After a series of thefts of vandalism that occurred last week on the Lac des Rapides site in Sept-Îles, in Côte-Nord, the City will have to repair infrastructure and the cross-country ski club will have to replace an all-terrain vehicle (ATV) stolen. 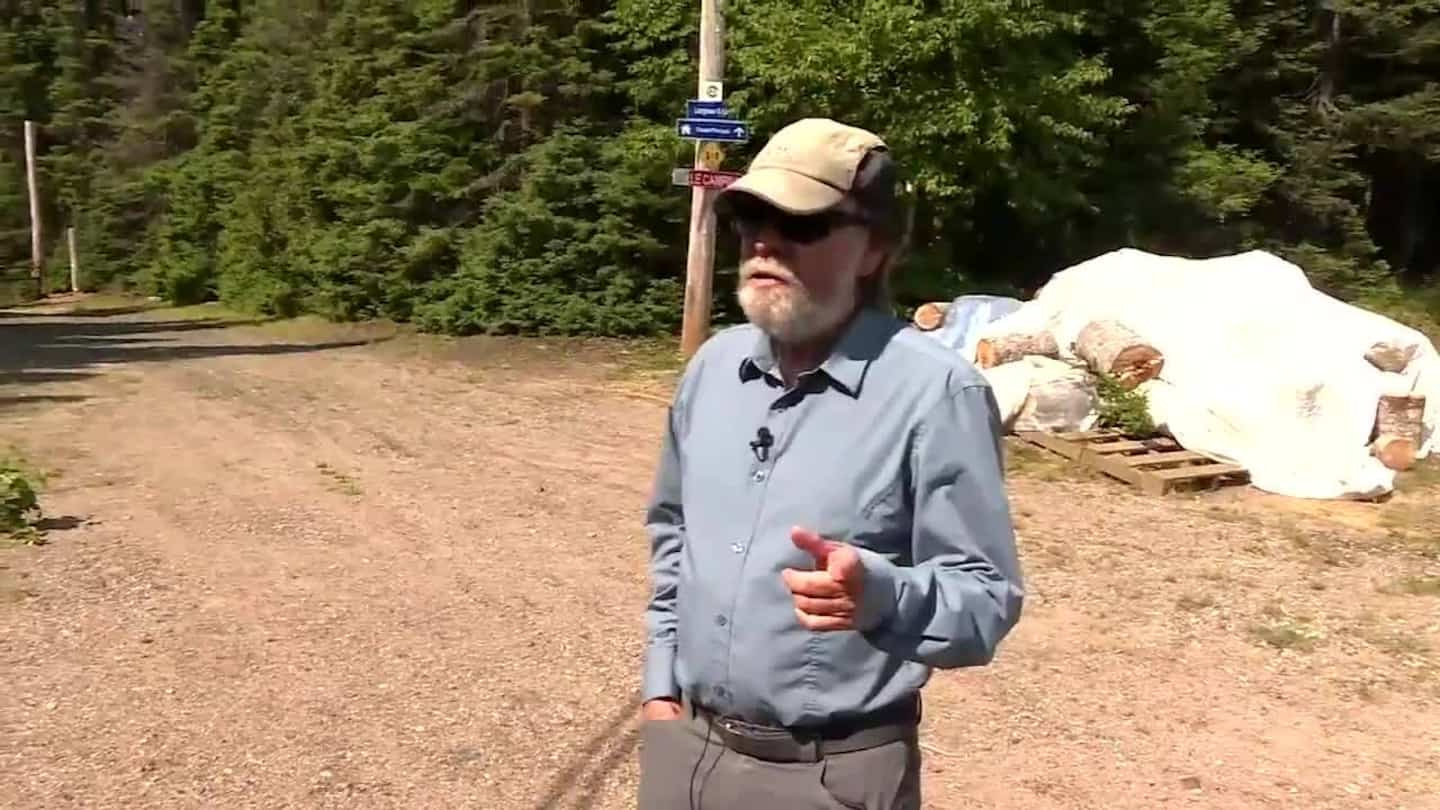 After a series of thefts of vandalism that occurred last week on the Lac des Rapides site in Sept-Îles, in Côte-Nord, the City will have to repair infrastructure and the cross-country ski club will have to replace an all-terrain vehicle (ATV) stolen.

The thefts and mischief occurred in two events. First, a picnic table was destroyed with a mechanical saw on the night of July 26 to 27. The same treatment has been reserved for these stairs leading to a pedestrian path. The wood remained in place.

“It was just for vandalism. It was not to use planks or make a fire, said the director general of the City of Sept-Îles, Patrick Gwilliam. These are low level acts. It is destroying for the sake of destroying.”

The next day, it was the turn of the Rapido cross-country ski club and the Norcycle cycling club to be vandalized and robbed.

“They cut the padlock off the main gate. There is another barrier, near the trailers. They cut it too. And they cut the padlock here,” the president of the Rapido cross-country ski club, Gaétan Talbot, told TVA Nouvelles, pointing to the container where an ATV and a trailer were stolen.

“Basically, I consider that it is the community that is affected, that is being robbed, he lamented. We find that extremely regrettable.”

A complaint has been filed with the Sûreté du Québec. The cross-country ski club will have to replace its mountain bike in order to ensure the maintenance of the trails for next season.

“We are insured overall, but the 4 wheels in particular were not because it was still a certain age, said Gaétan Talbot. In the fall, we need it to go on the trails and clear brush. For an organization like us, it's not easy. We will have to find the funds.”

The City is considering installing surveillance cameras on the site.

“What this tells us is that indeed, we must monitor our sites more and more. We also have acts of vandalism on other facilities in town, said Patrick Gwilliam. We have 130 parks and green spaces. We cannot monitor them all at the same time.

Gaétan Talbot hopes that these events will not mark an upsurge in misdeeds at Lac des Rapides. Vandalism is expensive, both in money and in volunteer hours.

“It has been less bad for some time, but we have observed a lot of vandalism on the trails during the winter. People will come by snowmobile, 4 wheeler, Jeep. We live with that. We hope people understand that this is a club for everyone,” said Mr. Talbot. 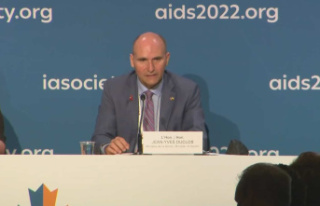 HIV testing will be more accessible in Canada