Shooting in a suburb of Johannesburg: four dead

A group of men were sitting around a fire and playing dice in a suburb of Johannesburg on Saturday night when assailants arrived and opened fire, killing four of them, the police reported on Sunday. 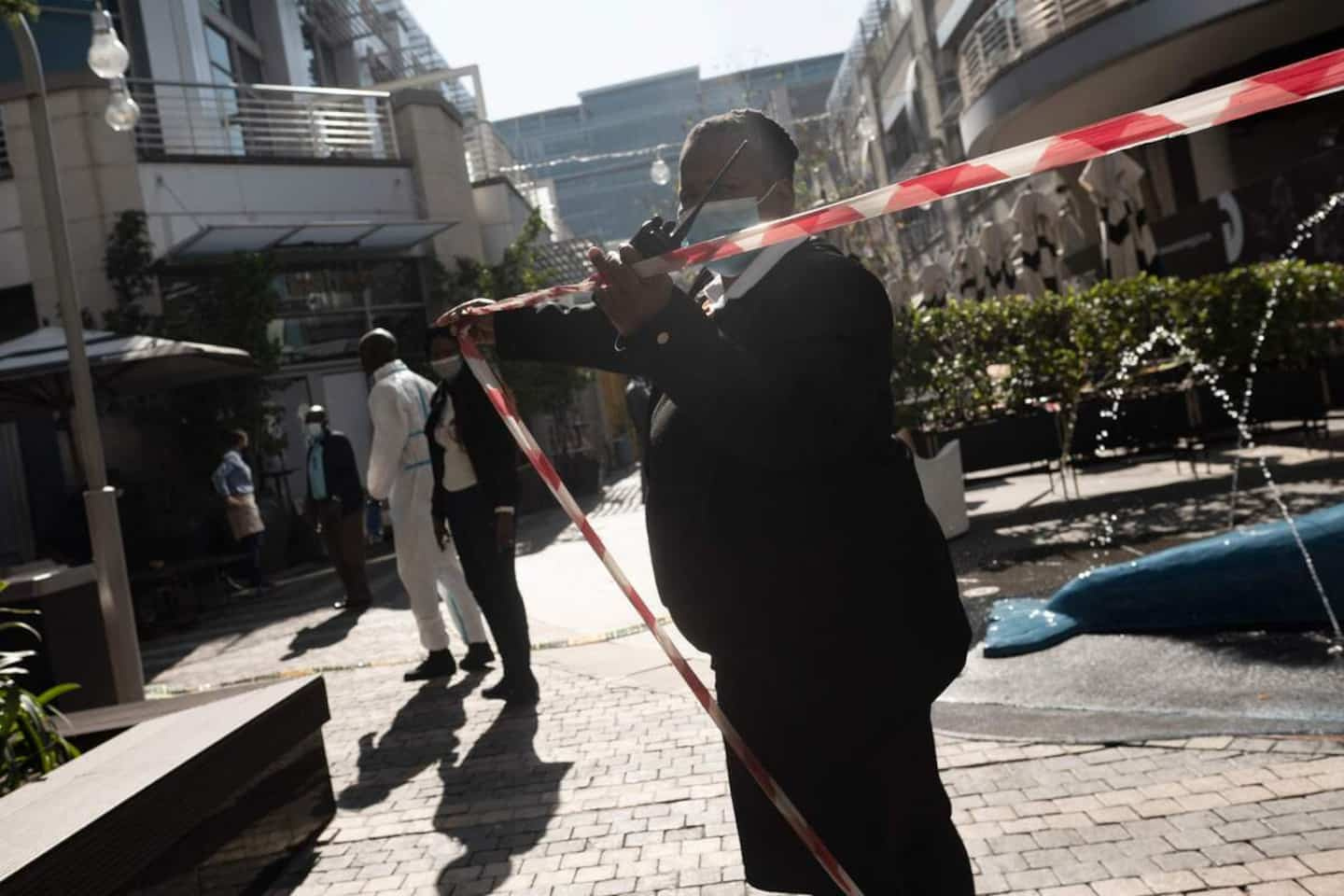 A group of men were sitting around a fire and playing dice in a suburb of Johannesburg on Saturday night when assailants arrived and opened fire, killing four of them, the police reported on Sunday. the police.

• Read also: Shooting in a bar in Soweto: new death toll of 16

This attack comes precisely a week after shootings in two bars in South Africa, which had left twenty dead, including sixteen, in a tavern in Soweto, near Johannbesurg, and where the attackers seem to have fired at random on the customers.

In Lenasia, a suburb south of the South African economic capital, assailants fired on these men playing on a street corner on Saturday evening. They killed four of them and injured two others, police spokeswoman Masondo Mavela confirmed to AFP.

"They were sitting, they were attacked for no apparent reason", commented on the spot Elias Mawela, the regional police chief, describing "another appalling crime scene".

An investigation has been opened. Shootings are common in South Africa, one of the most violent countries in the world, fueled by gang violence and alcohol.

1 Downing Street candidates called to position themselves... 2 Somalia: five dead in a car bomb attack in the center 3 Collision between a watercraft and a pleasure boat... 4 Beginning of the novena, awaiting the arrival of the... 5 Blue Jays: a victory before the break 6 Justin Trudeau called Volodymyr Zelensky 7 Woman waking up from two-year coma identifies her... 8 The Capitals of Quebec save themselves with the victory 9 Petry and Poehling happy to turn the page 10 “I have never cycled in such intense heat” - Hugo... 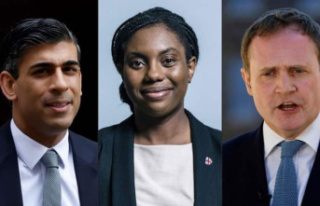