Woman waking up from two-year coma identifies her attacker

After being in a coma for two years, an American woman woke up this week remembering her attacker. 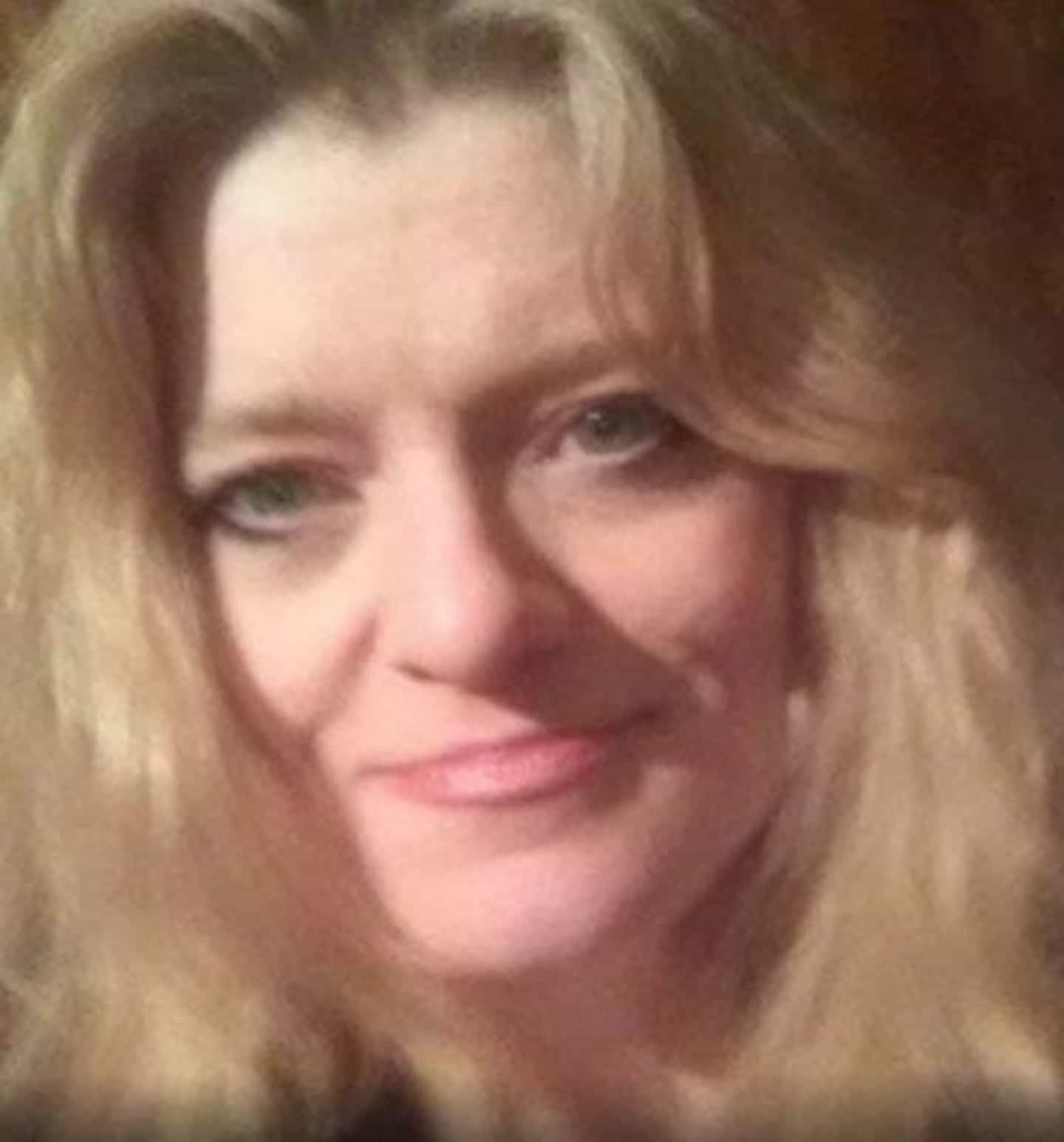 After being in a coma for two years, an American woman woke up this week remembering her attacker.

In June 2020, Wanda Palmer was beaten in her home in Cottageville, West Virginia.

She had received several blows to the head.

Despite her condition, she managed to call 9-1-1.

"When we got there, we thought she was dead," Jackson County Sheriff Ross Mellenger told MetroNews.

Since her assault, Ms Palmer had been in a coma and remained in a long-term care facility in New Martinsville.

Investigators were unable to find his assailant due to a lack of clues.

But this week, the lady woke up from her coma.

Despite extensive brain damage, she was able to identify the person: it was her brother, Daniel Palmer.

Mr. Palmer was arrested earlier this week and charged with attempted murder and grievous bodily harm to his sister.

1 The Capitals of Quebec save themselves with the victory 2 Petry and Poehling happy to turn the page 3 “I have never cycled in such intense heat” - Hugo... 4 Zelensky fires his attorney general and security chief 5 Soccer: the New Zealand adventure of Guy-Frank Essomé... 6 MLS: Orlando City SC cannot overtake CF Montreal 7 IndyCar: Scott Dixon triumphs in Toronto 8 In New York, long lines to get vaccinated against... 9 Team Canada: Leaving a Legacy 10 Grand Finals at the Régates de Valleyfield 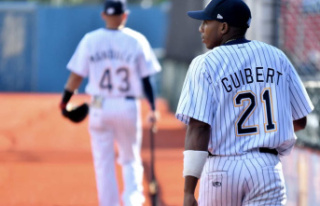 The Capitals of Quebec save themselves with the victory