Showers with risk of thunderstorms over most of Quebec

The low pressure system sweeping Quebec on Thursday will not significantly lower the humidity rate in Montreal and its two crowns, while the rain will affect most parts of the province. 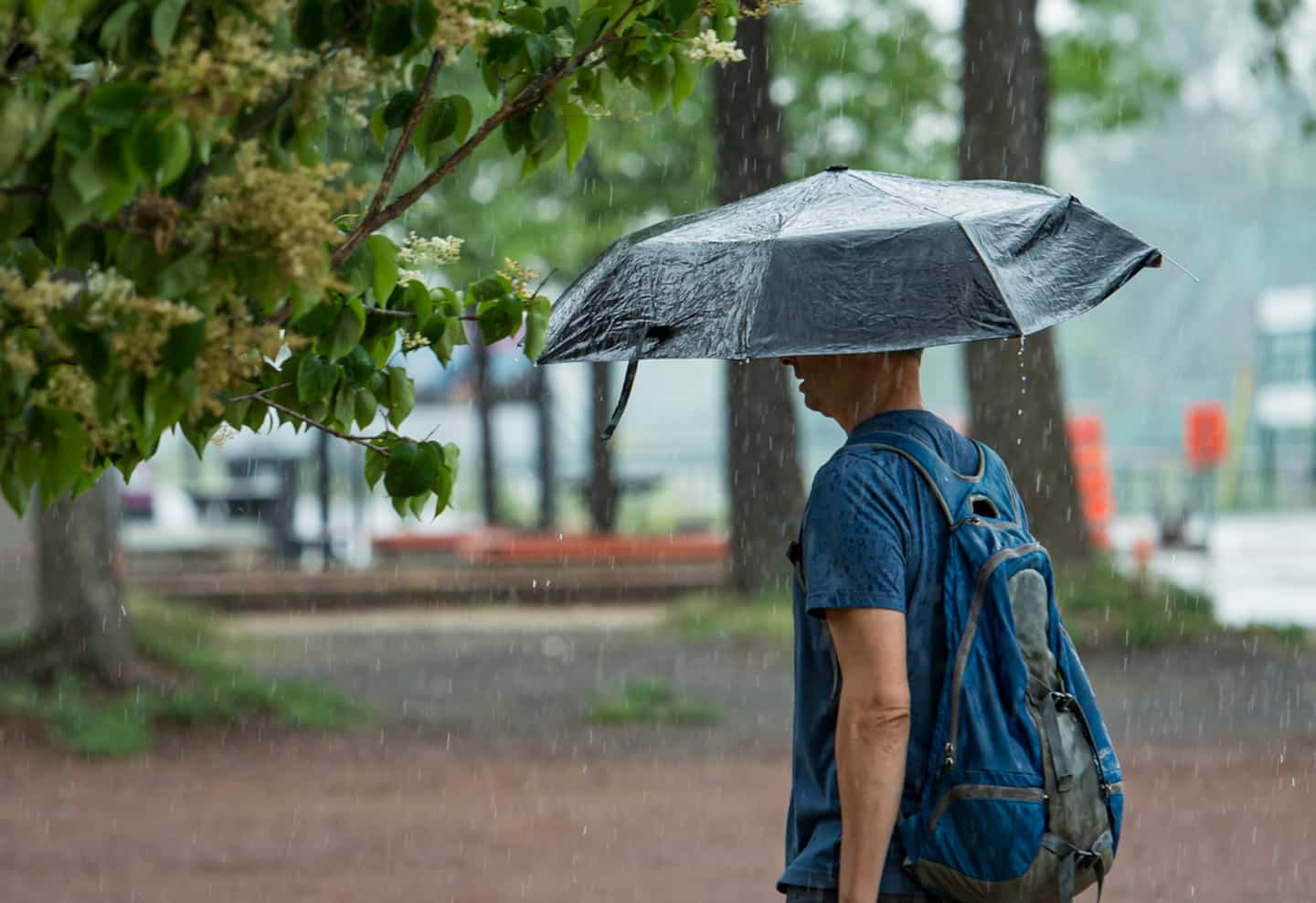 The low pressure system sweeping Quebec on Thursday will not significantly lower the humidity rate in Montreal and its two crowns, while the rain will affect most parts of the province.

Showers are expected over practically all of Quebec except for the Gaspé spawning season, while temperatures will still be on the rise with 29 degrees in the south of the province.

Environment Canada has maintained its heat warning for southern Quebec where the humidity values ​​will be between 35 and 40, especially in the Quebec metropolis where the sky is heavy with threatening clouds.

In central and eastern Quebec, a severe thunderstorm watch in effect for midday, particularly in Estrie, Mauricie, Quebec City, Saguenay, Bas-Saint-Laurent and Côte-Nord .

"Conditions are favorable for the development of severe thunderstorms that can produce strong gusts, large hail and heavy rain this afternoon," the agency said.

Thus, the weather will generally be cloudy in the morning in Quebec and in the Charlevoix sector, while the showers should begin in the afternoon with a risk of thunderstorms, but the Humidex will be omnipresent with values ​​of 35.

1 Italy: Draghi leaves, towards early elections in the... 2 The migratory Monarch on the endangered species list 3 Émile Poirier: “a necessary step back” to achieve... 4 SQDC: councilors still on strike for a living wage 5 Liz Truss given favorite over Rishi Sunak in Downing... 6 After climate, crime: Biden tries to mobilize voters 7 Quebec grants $25 million to Moderna 8 James Harden would have made his decision 9 The war in Ukraine must stop to avoid the “nuclear”... 10 COVID positive: Do you know when to self-isolate? 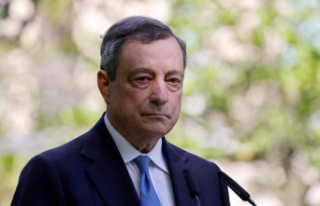 Italy: Draghi leaves, towards early elections in the...