South Africans will remain without electricity for a long time

Unable to turn on the heating, cook food or charge his phone. 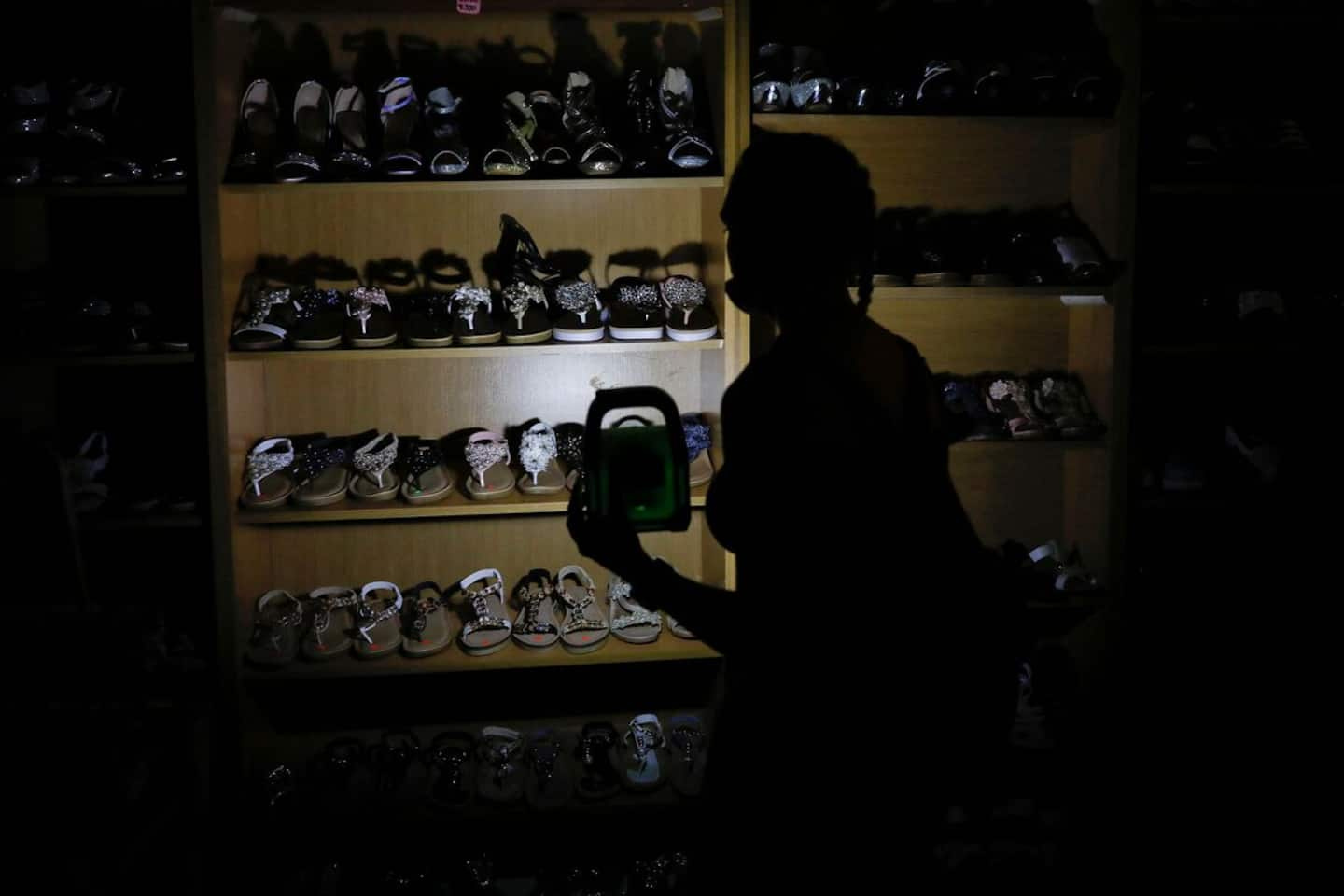 Unable to turn on the heating, cook food or charge his phone. South Africans are spending their winter evenings in darkness from another age, due to the power cuts that have plagued them in recent weeks. And it's not going to get any better.

“There is no life without electricity”, breathes Rebecca Bheki-Mogotho, administrative employee. "It's like being back in the days of apartheid, between candles and paraffin stoves", plagues this chic fifty-year-old, gray hair in a bun, crossed in a street of Johannesburg.

Many, like her, compare the recent electricity deprivations, several times a day and several hours each time, to the hated regime under which the vast black majority of the country did not have access to basic services.

Load shedding intensified at the end of June due to strikes that hampered the operation and maintenance of power plants. If these are the most drastic since the end of 2019, the phenomenon is not new and energy experts recommend patience.

"We're here because we haven't done the right thing for the past five to ten years," energy expert Clyde Mallinson told AFP.

The continent's largest economy, South Africa depends on coal to produce more than 80% of its electricity. Most plants are aging, require regular repairs and are expected to be decommissioned in the coming decades.

"We're stuck in a situation where we're desperately trying to patch up what's broken rather than take the lead," Mallison said.

The pay dispute at the root of the current crisis ended on Tuesday with an agreement on wage increases. The national company Eskom, heavily indebted, admitted that it would have “difficulty to assume” this additional cost and that it would take “still some time” for the system to recover.

After years of mismanagement and corruption, Eskom is unable to produce enough energy to meet the country's needs. She is widely quoted in a report on state corruption published this year.

Even coal dreams of renewable

To fill the severe supply gap, Eskom relies on standby gas turbines that burn 14 liters of diesel per second, or 50,400 liters per hour. Seven of these turbines were in service on Friday.

Eskom has also already spent more than double its annual budget on diesel in the middle of the year. And that's still not enough to avoid outages that disrupt the lives of people and businesses.

In April, the public company had warned that it was necessary to prepare for living up to 101 days of power outages.

At least 10,000 MW of wind and solar power should be available today, according to government plans drawn up in 2015, to meet demand, according to renewables specialist Mr Mallison.

An intensive construction strategy to make up for this delay in the next two years would solve the problem: "We must build quickly, as if our lives depended on it", insists the expert.

The mining sector, the backbone of the South African economy, has itself started investing in renewable energy, its chief economist Henk Langenhoven told AFP. "With Eskom's growing supply problems, and as deficits widen, the pressure is mounting to move in this direction."

Senior Eskom officials, including its CEO, no longer hesitate to call regularly for the rapid development of new energy sources.

But Energy Minister Gwede Mantashe repeated in February that coal would remain “the mainstay” of its energy supply and that would not change anytime soon. Even though his country obtained in November, at COP26 in Glasgow, 7.7 billion euros in loans and grants to finance an energy transition.

Electricity demand could triple by 2040 as transportation and other industries go electric, Mallison said. Without rapid investments, load shedding will remain a constant.

1 Dominique Ducharme had offered a job to Martin St-Louis 2 New ambassadors for the Canadiens 3 Guitarist Santana "forgets" to eat and drink... 4 C.R.A.Z.Y. will be released in Japan on July 29 5 What if Google paid you for your data? 6 Highland Park shooting: Shooter 'seriously considered'... 7 "My discussions with Patrice went well,"... 8 Takeover of Shaw by Rogers: no progress with mediation 9 Cancer case in Rouyn-Noranda: Charette blames the... 10 A new service launched by Clic Santé 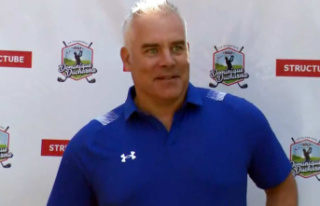 Dominique Ducharme had offered a job to Martin St-Louis