Over the past year, the cleanliness of city parks has given rise to numerous complaints to the office of the Ombudsman. 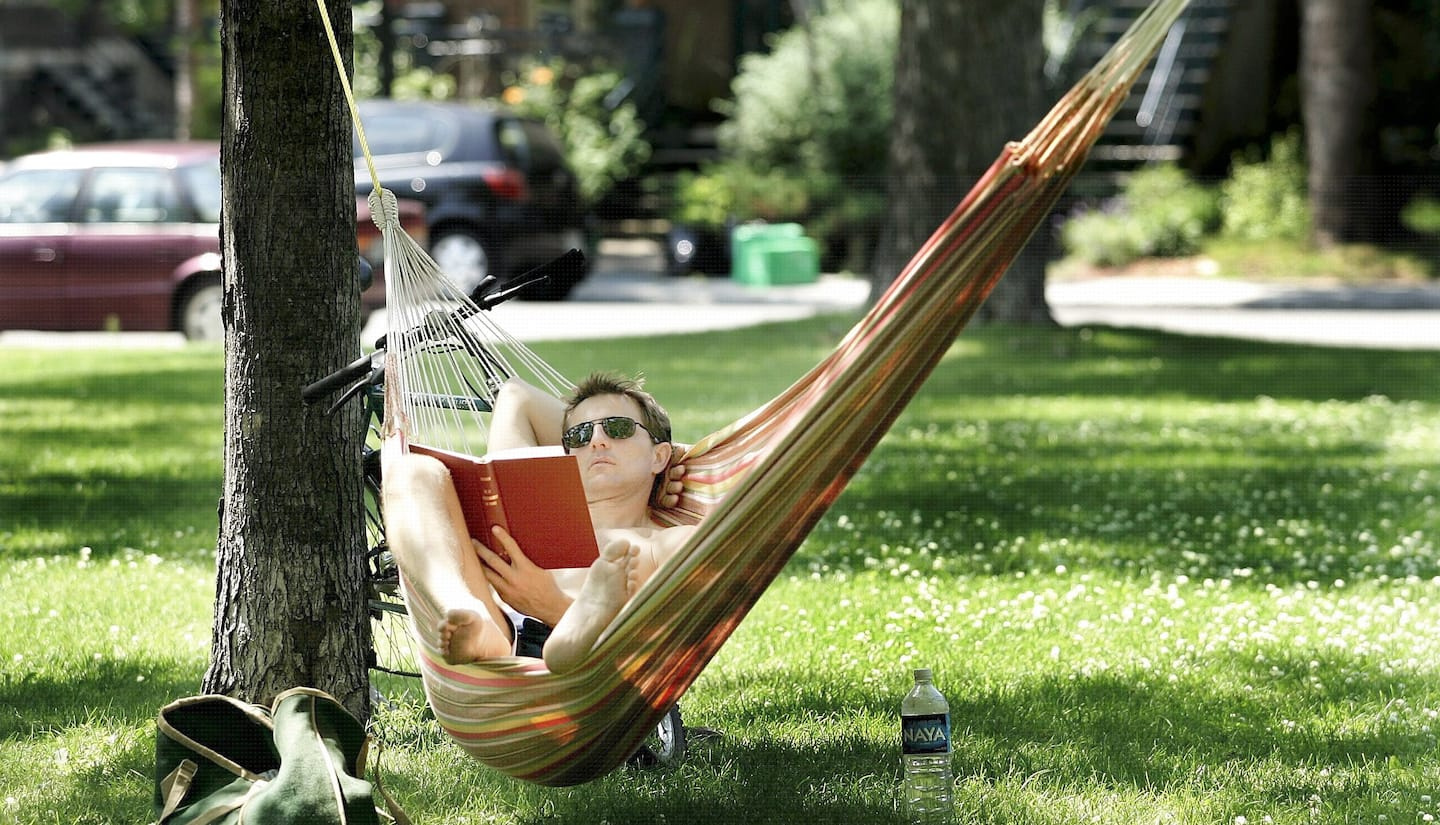 Over the past year, the cleanliness of city parks has given rise to numerous complaints to the office of the Ombudsman. These public places have been “taken by storm” in the pandemic context, becoming a place of refuge for Montrealers.

For those living around these places, cohabitation has been rather difficult.

“Individuals urinating and defecating on their land or in their parking lots, on the presence of soiled tissues not thrown in the trash or foul odors. It’s all there”, is noted in the annual report of the Ombudsman of Montreal, Me Nadine Mailloux.

She points out that an insufficient number of sanitary facilities and garbage cans in certain parks compared to their traffic, can explain the phenomenon.

“Many chemical toilets are cleaned and flushed several times a day, which helps to encourage their use. Other toilets, however, are not used frequently enough, which deters people from using them,” she also observed.

Discussions with the boroughs concerned nevertheless made it possible to make corrections for several of these situations. The borough of Rosemont–La Petite-Patrie, notably installed a chemical toilet in the Parc des Carrières, “instantly solving the problems in this sector”.

Better signage has also made it possible to resolve similar situations in Sainte-Bernadette park, in the same borough, and Jeanne-Mance park, at the foot of Mount Royal.

“We work very seriously, for us it is important, we want to improve the service and the way we take care of our parks. Access to facilities, park chalets, is something our administration has made a priority in our investments, ”explained the mayor of Montreal, Valérie Plante, in a scrum.

She also indicated that in its future budgets, the City would make sure to have “quality facilities” and that it wishes to find new sources of funding to go “at the height of its ambitions”.

For the official opposition, however, it is "nonsense" that the Ombudsman should have intervened in this regard. Especially since the parks were very busy due to the pandemic context.

“It really took such a high body as the Ombudsman to have access to chemical toilets? It engenders disillusionment among Montrealers, who wonder how the administration can make big promises to them when it has difficulty offering them basic services,” said Benoit Langevin, municipal councilor for the official opposition. .

In its annual report, the Ombudsman de Montréal indicates that it received a record number of complaints, processing 2,365 files, compared to 2,150 for the year 2020.

The majority of these, 320, were related to Public Works. A total of 220 files concerned Citizen Services, while 172 related to nuisances, and 132 related to trees, community gardens and parks.

“In 2021, our team has used and developed its expertise to listen, understand and resolve cases whose subjects touch on a variety of subjects such as discrimination, home adaptation and Indigenous homelessness” , declared by press release Me Nadine Mailloux.

1 $200 to afford a less flat school 2 Mickelson always so comfortable with his choice 3 Police threatened with death after the arrest of far-right... 4 US Congress Debates Legislation Supposed to Tackle... 5 Fate continues to hang over Stephen Strasburg 6 Toronto: no release for 25 years for ram-truck killer 7 Toronto street named after Kyle Lowry 8 After interrupting Britney Spears' marriage,... 9 Guns: Hollywood stars want movies to lead by example 10 Balarama Holness embarks on Notre-Dame-de-Grâce 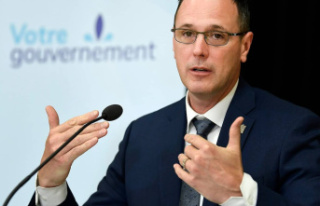