A few weeks before the start of the school year, many international students are having difficulty finding apartments in Sherbrooke. 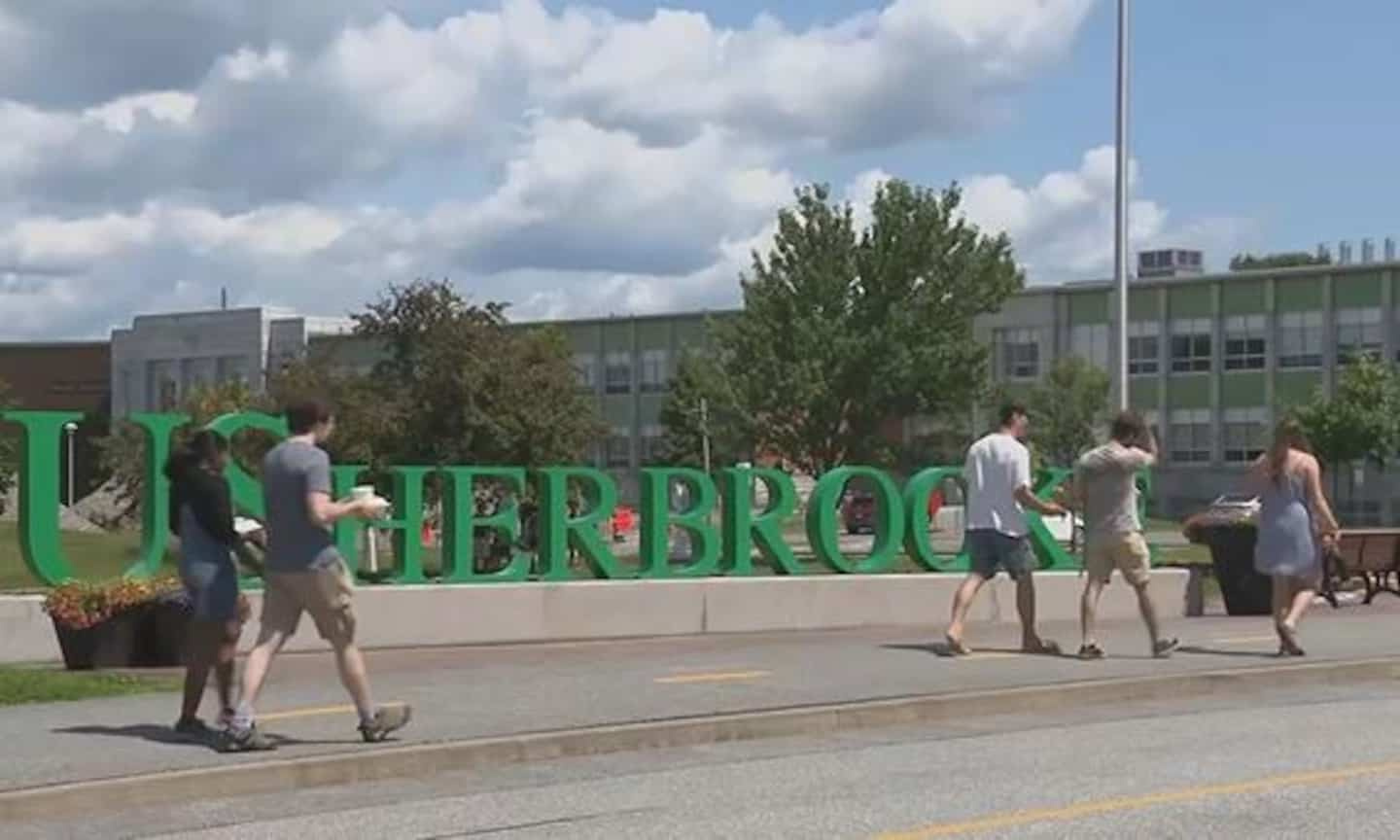 A few weeks before the start of the school year, many international students are having difficulty finding apartments in Sherbrooke.

After more than three months of intensive research and around forty refused requests, Sacha Riffiod finally found a home in the region a few days ago. At one point, he believed that his plan to study in Quebec was in jeopardy.

“I found the residence three weeks ago, said the French student. In mid-July, we were really starting to worry about my possibility of leaving because if I had no accommodation, I don't know how we could have done it.

In Sherbrooke, almost a quarter of the rental market is inhabited by university students.

“The vacancy rate is below 1% so it is absolutely dramatic. Student households contribute, in spite of themselves, because there are many of them on the rental market and their incomes are low,” said the director of public affairs for the UTILE organization, Élise Tanguay.

The situation worries the university.

"For the next school year, we have some concerns because our 700 residence places are full," said the rector of the University of Sherbrooke, Pierre Cossette.

1 Nick Horvath: a well-kept secret in the Capitals 2 Four Quebecers with Team Canada Junior 3 Montreal Pride in 5 shows 4 Credit card: minimum payment increases to 3.5% per... 5 Pelosi trip to Taiwan could cause friction with China 6 Who was Zawahiri, bin Laden's lackluster successor... 7 Biden reportedly examined model of Zawahiri's... 8 Safety on Route 169: “a step in the right direction”,... 9 Decommissioning of Gentilly 2: Hydro-Québec must... 10 Acquitted after child sexual assault 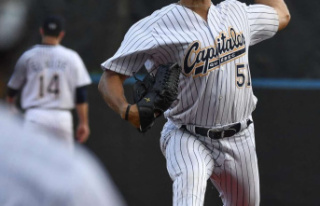 Nick Horvath: a well-kept secret in the Capitals