The Montreal Alliance is experiencing the most difficult times in its young history. 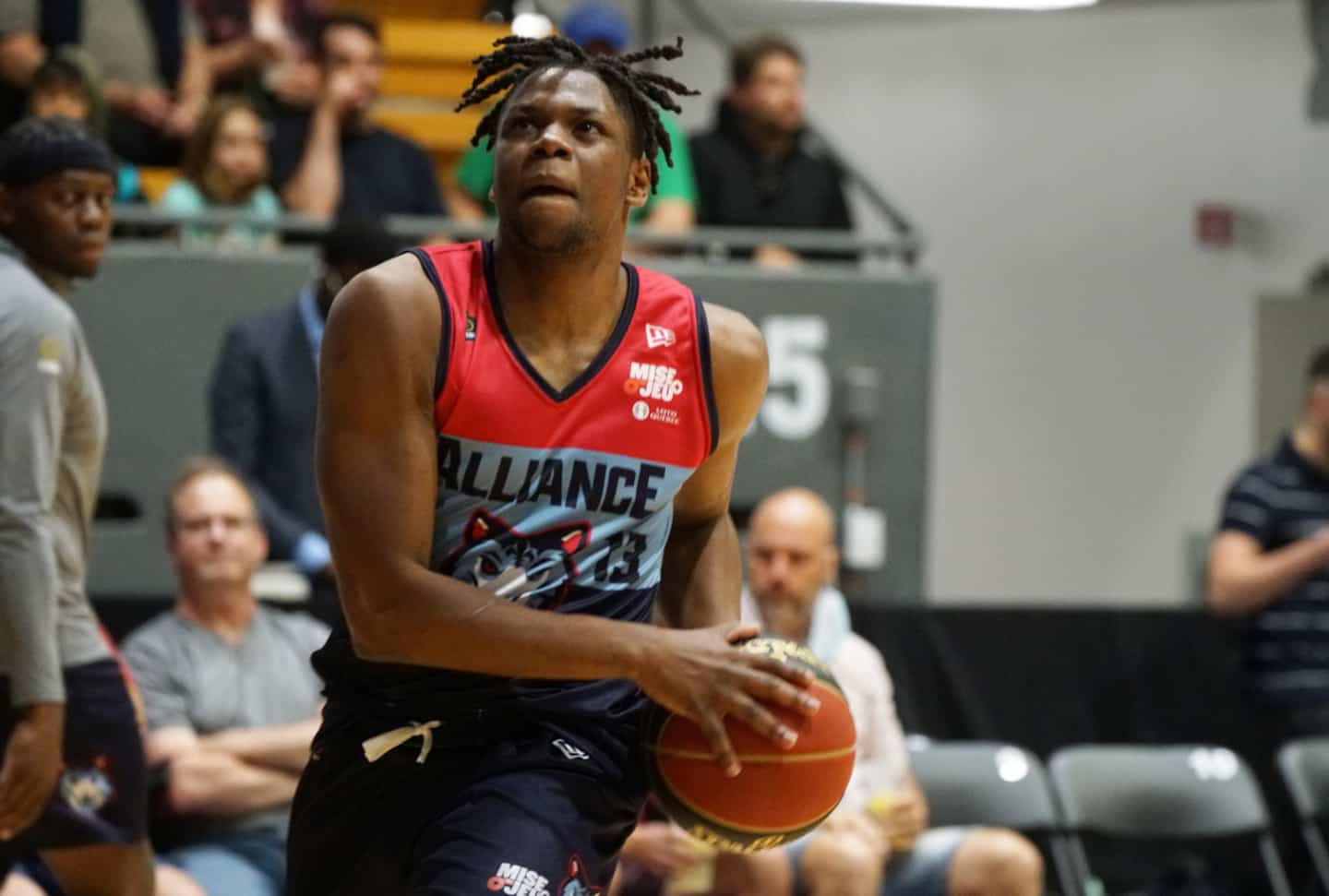 The Montreal Alliance is experiencing the most difficult times in its young history. The Quebec team of the Canadian Elite Basketball League (LECB) suffered a sixth consecutive loss on Sunday at the SaskTel Centre.

• Read also: The Alliance is running out

This time, it was the Saskatchewan Rattlers (5-4) who overcame the Alliance (3-8) in front of their fans, 98 to 86. Vincent Lavandier's men are still looking for a a first victory abroad, they who have bent their backs six times on as many occasions.

Once again, the Alliance were handicapped by a difficult first half. Trailing nine points at halftime, she was unable to catch the Rattlers despite an inspired performance from Dominic Green (22 points, nine rebounds and three turnovers).

Nathan Cayo and Ashley Hamilton, with 19 and 14 points respectively, were the other most productive players of theirs.

This setback can partially be attributed to the lack of opportunism of the Downtown Alliance; only six of his 19 attempts (31%) were successful. The Saskatchewan team, meanwhile, maintained an efficiency rate of at least 45%, regardless of the type of shots.

The Alliance was also unable to contain ex-G League player Devonte Bandoo, who stood out with 28 points. Malik Benlevi (11 points, 12 rebounds) and Tony Carr (10 points, 11 rebounds) also contributed to their gains by each scoring a double-double.

The Alliance will be entitled to a week of rest before attempting to stop their stampede. She will visit Scarborough to face the Shooting Stars next Sunday.

1 Blue Jays drop another series 2 The Yankees don't get played the same trick twice 3 LAFC celebrate the arrival of Gareth Bale 4 Ghislaine Maxwell isolated for suicide risk 5 Canada sends two warships to the Baltic Sea 6 The conflict in Ukraine, a breeding ground for drugs 7 [IN IMAGES] Four dead and around thirty injured after... 8 Motorcyclist in critical condition in Pincourt 9 Landlords responsible for soaring rents in Quebec 10 NASCAR Pinty's: Return of the pendulum for Camirand 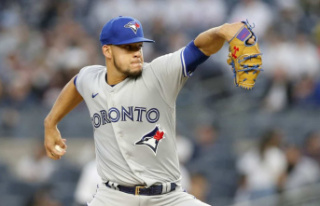