Victims of a game without points or hits from the pitchers of the Houston Astros the day before, the Yankees were not played twice in a row, they who triumphed 6 to 3 against the Texan formation, Sunday in New York . 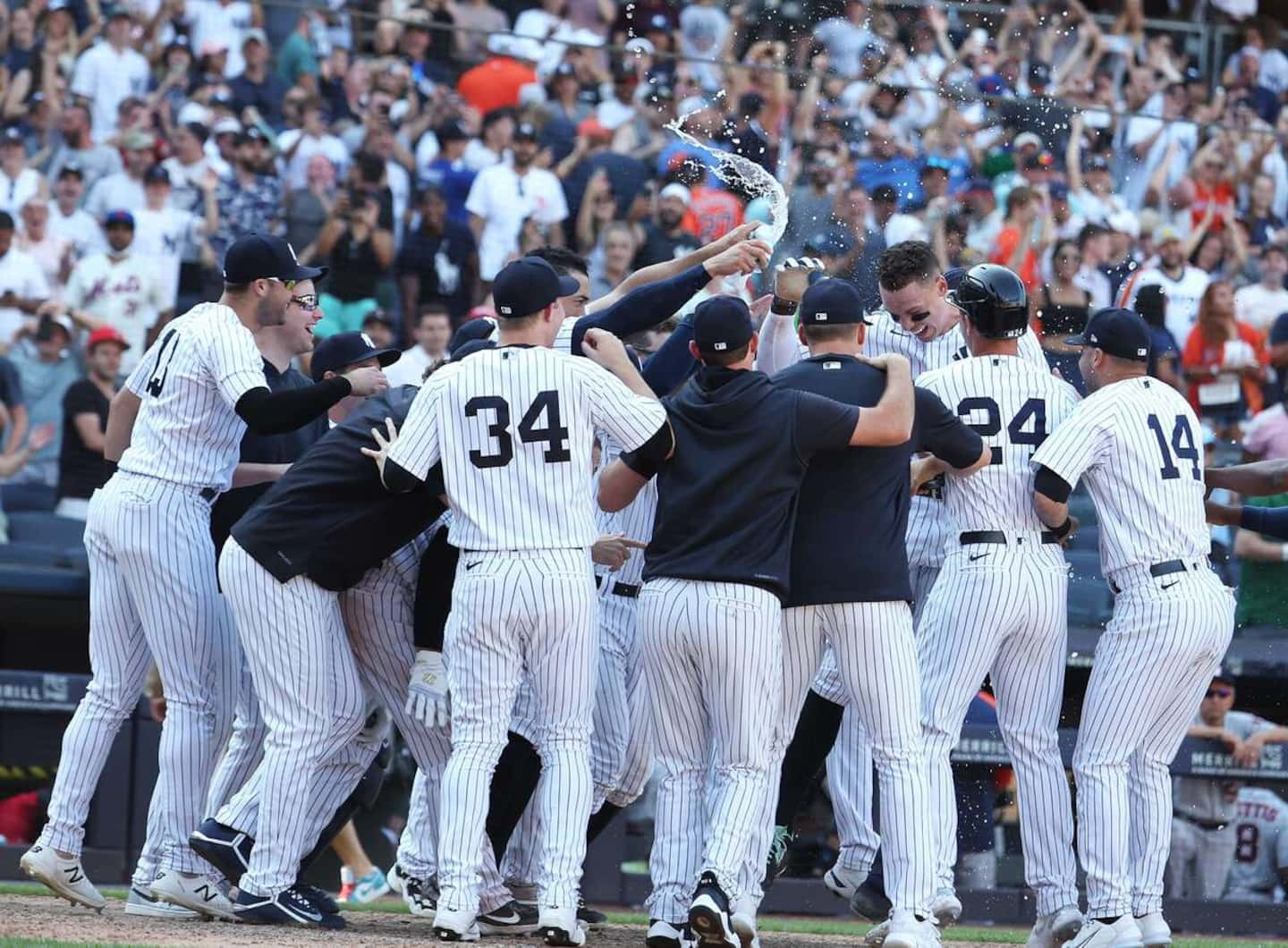 Victims of a game without points or hits from the pitchers of the Houston Astros the day before, the Yankees were not played twice in a row, they who triumphed 6 to 3 against the Texan formation, Sunday in New York .

And yet, the Yankees were in very bad shape after six innings, they who still had not hit a ball in a safe place. Giancarlo Stanton, the second batter in the seventh inning, ended the bad streak by kicking Jose Urquidy's offering out of bounds, closing the lead to 3-1.

DJ LeMahieu then forced the extra innings, also with a long ball, this time for two runs.

It was with another homer that the crowd favorites ended the game, in the 10th inning. Aaron Judge then took advantage of the presence of two teammates on the trails to close the match.

Reliever Seth Martinez (0-1), victim of Judge's blow, saw the loss add to his record. For his part, Michael King (5-1), who came in relief in the 10th inning, added a victory to his record.

In Miami, Marlins wide receiver Nick Fortes ended their game against the New York Mets by kicking a ball out of bounds in the ninth inning.

The visitors had already recorded two of the necessary three outs and were trying to force the extra innings. Fortes, however, left no room for debate, solidly hitting the offering of pitcher Adam Ottavino (2-2), who came in relief for the ninth inning.

Miguel Rojas, with a solo homer, and Garrett Cooper, with a sacrifice fly, drove in the other winners' runs, at the expense of Mets starting pitcher David Peterson.

Tanner Scott (3-2), also coming in relief in the ninth inning, got the win for the Marlins.

The Red Sox complete the sweep

In Cleveland, the Boston Red Sox didn't have too much trouble passing the broom against the Guardians, who they defeated 8-3 in the last game of the series.

In addition to enjoying a comfortable lead, the visitors' starting pitcher, Rich Hill (4-4), muzzled the opposing hitters, he who passed five opponents in the mitt. He was finally retired after six innings, having allowed only one run on five hits and four walks.

1 LAFC celebrate the arrival of Gareth Bale 2 Ghislaine Maxwell isolated for suicide risk 3 Canada sends two warships to the Baltic Sea 4 The conflict in Ukraine, a breeding ground for drugs 5 [IN IMAGES] Four dead and around thirty injured after... 6 Motorcyclist in critical condition in Pincourt 7 Landlords responsible for soaring rents in Quebec 8 NASCAR Pinty's: Return of the pendulum for Camirand 9 A brawl breaks out between the Mariners and the Angels 10 The shadow of big names 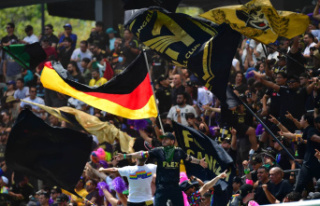