The Force bows after a long battle

It was after a shootout and an interminable game that the Montreal Force was defeated 3 to 2 by the Toronto Six, Saturday afternoon, at the Colisée Financière Sun Life in Rimouski. 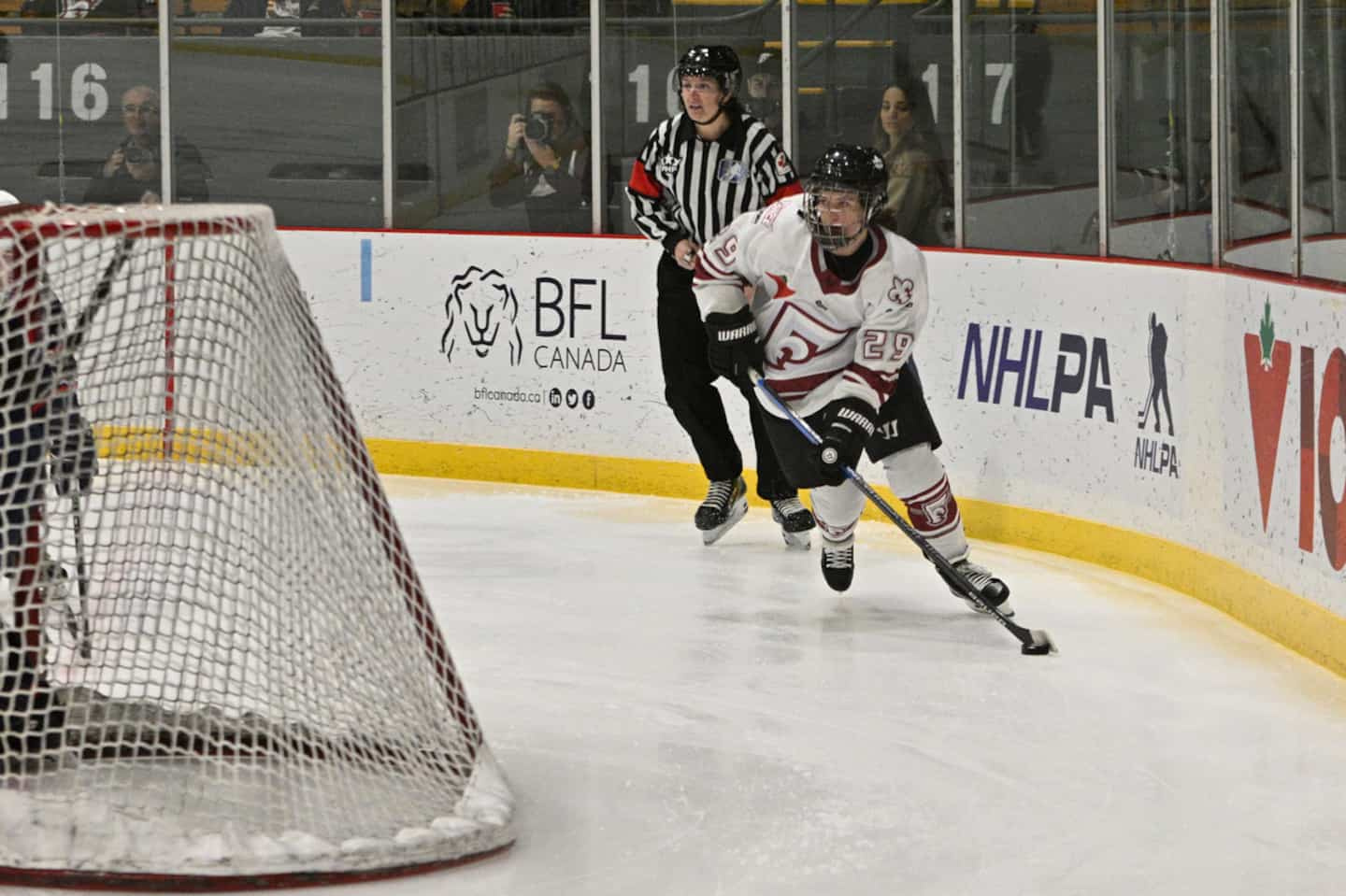 It was after a shootout and an interminable game that the Montreal Force was defeated 3 to 2 by the Toronto Six, Saturday afternoon, at the Colisée Financière Sun Life in Rimouski.

After the tie was created by the Quebec formation at the end of the second period, the impasse persisted until the end of regular time. The overtime did not result in a winner, so the shootout was necessary.

Four rounds were needed, and it was Britanny Howard who hit the target twice for the Six. Ann-Sophie Bettez was the Force's lone scorer, while Kristina Shanahan was frustrated by goalkeeper Elaine Chuli on the home favorites' last attempt.

Toronto shook the ropes twice in 34 seconds to start the second period. Kati Tabin and Michela Cava got the better of Marie-Soleil Deschênes, who still stood out with 35 saves.

Alexandra Labelle started to get going after a timid start with the Force. The striker from Saint-Louis-de-Gonzague has amassed four points in her last three games, she who had not put her name on the score sheet in the first six games.

Labelle opened the scoring in the first period by hitting the puck delivered by Brooke Stacey. The number 13 returned the favor to her teammate by being complicit in her net which tied the game 2-2.

The two teams will meet again on Sunday, once again in Rimouski.

1 First victory and first career podium for Valérie... 2 Cassandre Prosper: a 17-year-old Quebecer in the NCAA 3 A new type of vaccine could curb COVID-19 4 Occupation of a church in Ottawa: several repairs... 5 “About Antoine” on Club illico: a turning point... 6 Macron pays tribute to the victims of the attacks... 7 Difficult exit for the Lions 8 Mexico City: collision between two metro trains, one... 9 The Armada starts its journey on the right foot 10 Raptors: a lucrative contract rejected by Fred VanVleet 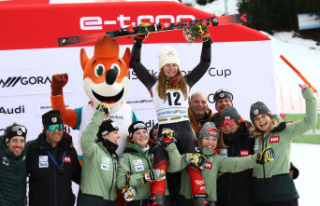