The Large painting of Memory City in the spotlight in Spain

A painting by Cité Mémoire is featured in Barcelona, ​​June 14-16, as part of the 27th edition of the International Symposium on Electronic Art. 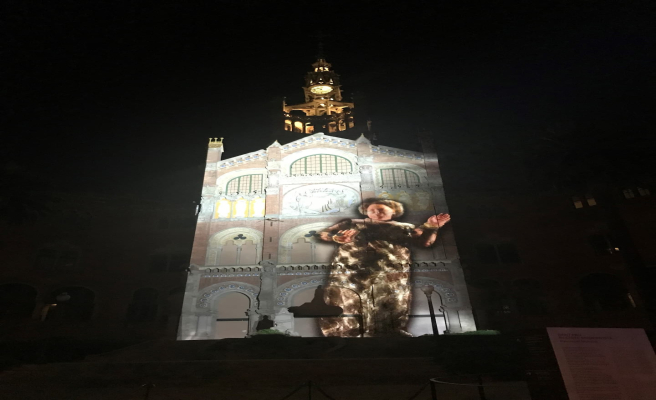 A painting by Cité Mémoire is featured in Barcelona, ​​June 14-16, as part of the 27th edition of the International Symposium on Electronic Art. Le Grand tableau was created by the Montreal company H2Emotion.

It is this Tuesday, June 14 at 10 p.m. - Spanish time - that the projection of the Grand tableau de Cité Mémoire will take place. An important event for Martin Laviolette, CEO and founder of H2Emotion, and Michel Lemieux, the artist and creator of Cité Mémoire who will both be on hand to showcase their expertise as well as that of Montreal's creative industry in Europe.

This creation, all in images and music, offers an overview of the 400 years of history of Montreal. It will be projected on the facade of the Sant Pau Recinte Modernista building, a historic building listed as a UNESCO World Heritage Site located a stone's throw from the famous Sagrada Familia.

The newspaper La Vanguardia, one of the main daily newspapers in Spain, has also devoted the main page of its cultural notebook to the Montreal work by Michel Lemieux and Victor Pilon in collaboration with playwright Michel Marc Bouchard. The Grand tableau is one of 27 tableaux created since 2016 for Cité Mémoire, the largest video projection circuit in the world. Cité Mémoire is presented in the form of a journey through the streets, alleys and various public places of Montreal.

The International Symposium on Electronic Art brings together thousands of people from 25 countries every year. 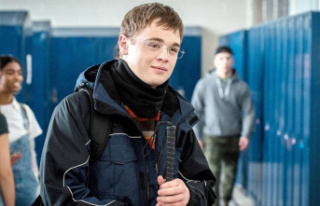 Another award for Simon Boulerice's "Six...