The young Sabers are doing well

Residents of the city of Buffalo have struggled in recent days due to the ferocity of the winter storm hitting the North American continent, but they can rejoice in the successes of their professional sports teams. 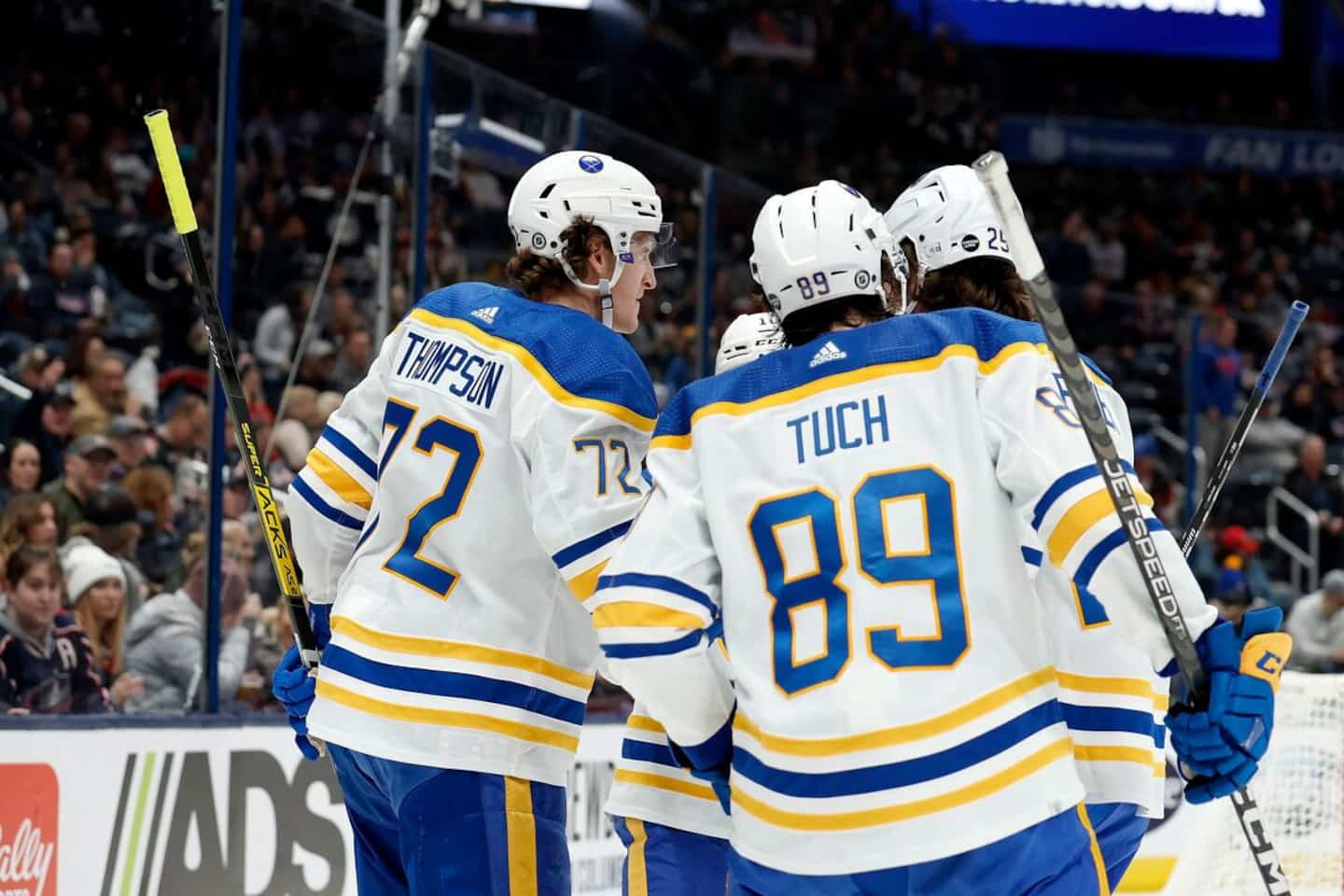 Residents of the city of Buffalo have struggled in recent days due to the ferocity of the winter storm hitting the North American continent, but they can rejoice in the successes of their professional sports teams.

If the good performances of the Bills, assured of the title of the Eastern Division of the NFL American Association, are not surprising, those of the Sabers are a little more. By beating the Detroit Red Wings 6-3 in front of a packed house at KeyBank Center, head coach Don Granato's squad savored a fifth consecutive triumph. However, he still has a lot of work to do, as his 17-14-2 record is insufficient to allow him to sneak into the Eastern Conference playoff picture.

Still, there are positives to report in the city of chicken wings. Besides veteran Kyle Okposo's hat trick against the Wings, the performance of younger players is encouraging. Thus, Owen Power and JJ Peterka each had two assists on Thursday. They are the first rookie duo to accomplish this feat in a game since November 12, 1991, when Kevin Haller, Ken Sutton and Brad May did so. Collectively, the Sabers are going full throttle on offense, averaging 4.00 goals per outing, which is a National Hockey League high.

Even if Buffalo remains eight points from a place in the playoffs, the rest seems favorable. The club's players also want to give reasons to smile to a population that has been through difficult times lately.

“It was a special night, definitely. The atmosphere was incredible from the warm-up session. In the first period, we were on fire and it felt good to play a game at home after what happened over the weekend: all those lives lost, the families who went through difficult times, the first responders and people who worked to pick up snow, Okposo told NHL.com. By playing in this city and feeling part of the community, we try to help it heal and stay united. That's what we wanted to show on the ice."

The Sabers will try to extend their streak on Saturday, but the task will be complicated as they visit the Boston Bruins, undefeated in regulation at home.

1 Sordid murder of four students: a suspect arrested 2 This week on the international stage: a hundred people... 3 Big seizure at the Cowansville penitentiary 4 Chaos at airports: 'It's a federal problem,'... 5 Nothing reassuring at all for Kaiden Guhle 6 NFL player participates in rescue 7 Dolphins: Tua Tagovailoa will not play 8 Hit in the face by a stranger, Karine Vanasse uses... 9 Mont-Sainte-Anne: skiers use the crushed gondola to... 10 Cayden Primeau back on the ice 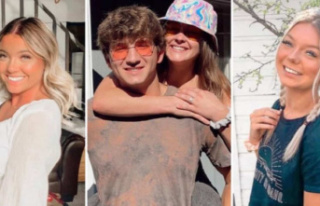