A suspect in his mid-20s has been arrested in connection with the murder of four University of Idaho students a month ago. 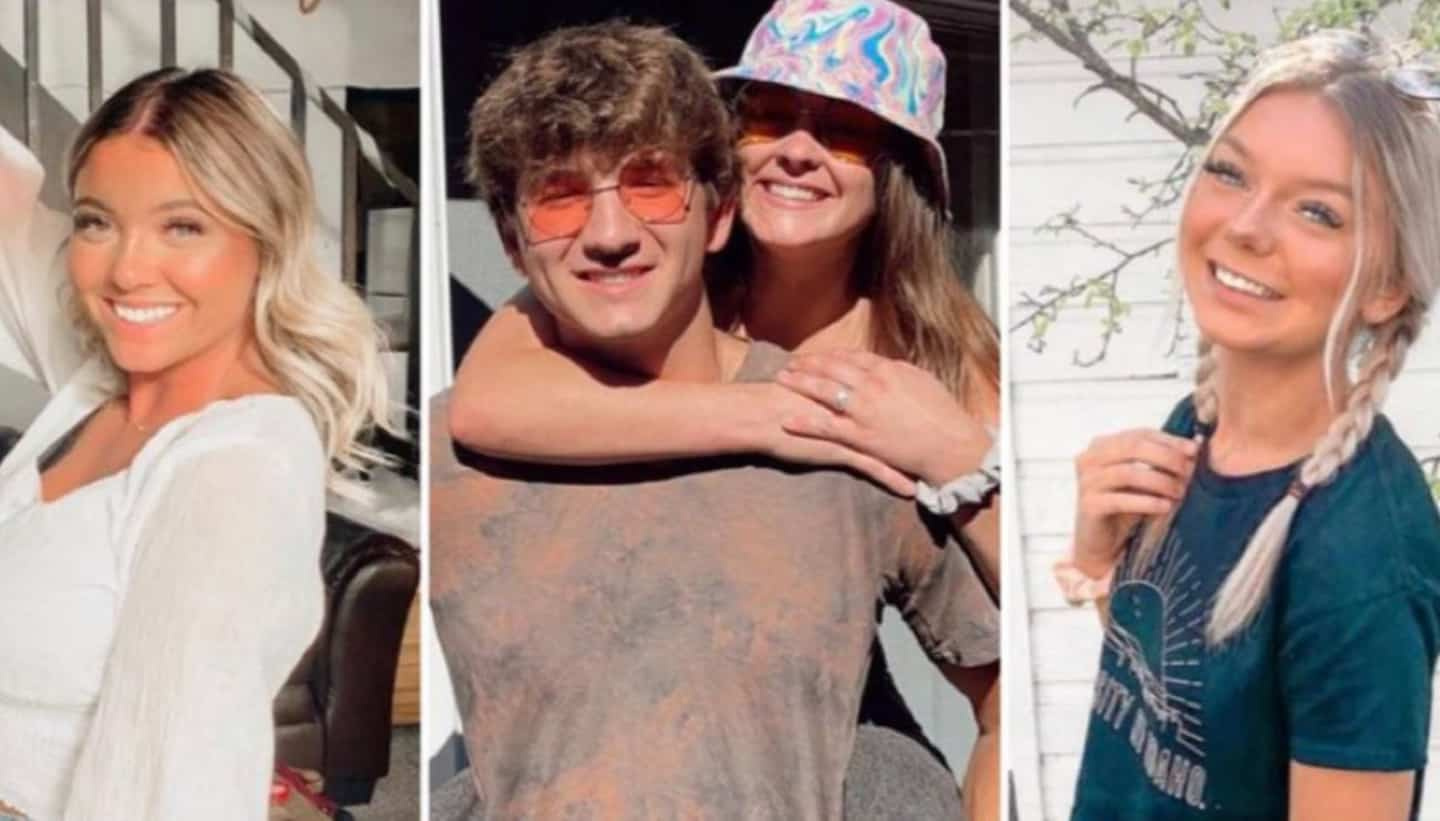 A suspect in his mid-20s has been arrested in connection with the murder of four University of Idaho students a month ago.

• Read also: Mysterious death of 4 students: a vehicle wanted by the police

• Read also: Nearly a month after the quadruple murder in Idaho, the mystery still reigns

The man was arrested by officers several hundred miles from Idaho, Pennsylvania, NBC News confirmed via a law enforcement source.

Authorities plan to confirm developments in this troubling case during a press briefing this afternoon.

The suspect was apprehended Thursday night in Scranton, Pennsylvania.

Ethan Chapin, Madison Mogen, Xana Kernodle and Kaylee Gonclaves, all in their twenties, were killed on November 13.

Local authorities said they were killed inside their apartment.

Several FBI agents had accompanied the local police force from Moscow, Idaho, to conduct the investigation.

1 This week on the international stage: a hundred people... 2 Big seizure at the Cowansville penitentiary 3 Chaos at airports: 'It's a federal problem,'... 4 Nothing reassuring at all for Kaiden Guhle 5 NFL player participates in rescue 6 Dolphins: Tua Tagovailoa will not play 7 Hit in the face by a stranger, Karine Vanasse uses... 8 Mont-Sainte-Anne: skiers use the crushed gondola to... 9 Cayden Primeau back on the ice 10 Cash: more demands, less spending 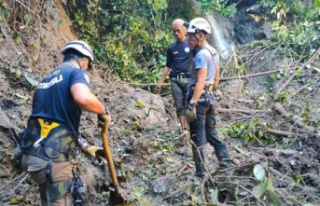 This week on the international stage: a hundred people...