Three sisters from Pessamit will sing Thursday for the pope during his visit to Sainte-Anne-de-Beaupré, a moment they describe as "exciting". 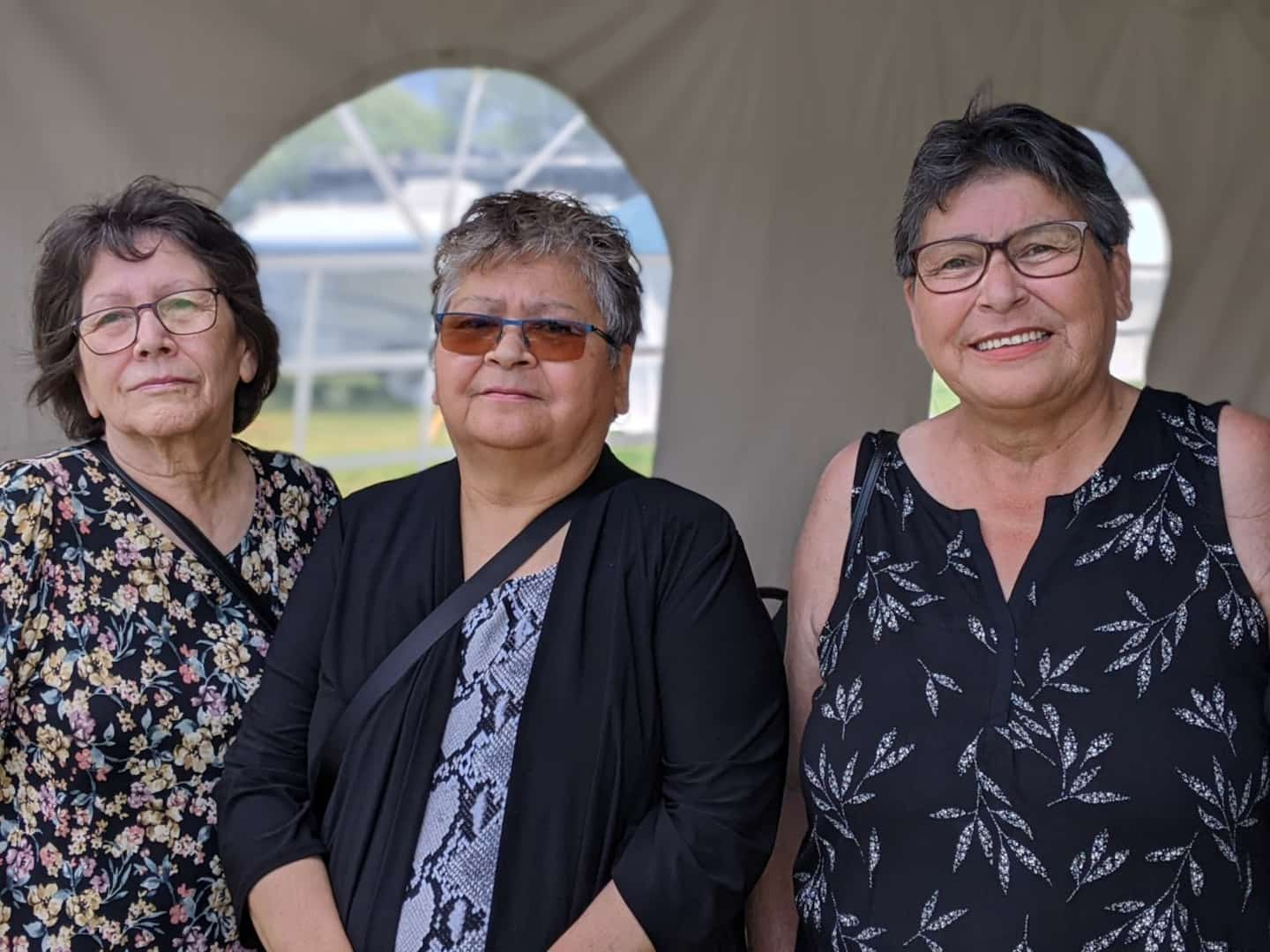 Three sisters from Pessamit will sing Thursday for the pope during his visit to Sainte-Anne-de-Beaupré, a moment they describe as "exciting".

"Since I've known it, I've had butterflies in my stomach," says Solange Vollant under the laughing eye of her two sisters, Élisabeth and Jeannette.

Recommended to the organizers by one of the coordinators of the coming of the Innu peoples to Quebec, the Vollant sisters are beginning to take the measure of what their performance on Thursday represents.

“We have always had a great respect, a great devotion for the church,” says Elisabeth.

"For us the pope, let's say that it's quite close to God, we can say," adds Jeannette.

The three sisters did not experience residential schools and their horrors, nor did they have families who were abused by the Catholic Church. But they take full measure of the consequences that these acts may have had on their Aboriginal brothers and sisters.

That's why they agreed to sing on Thursday.

"We have a hard time imagining that, we who haven't known it. But we saw the reports, that's when we realized everything that could have happened. And it's hard, very hard, ”says Élisabeth Vollant.

"I tell myself that if I had known that, maybe I wouldn't be here."

On Thursday, the trio will offer the pope an offertory song that they usually sing at ceremonies in their community.

“We are used to singing the first two verses, we know them by heart, but if we have to sing the third and fourth, we sing them less often. But hey, we're going to sing the same to him, ”laughs Jeannette, who admits to being quite nervous.

“And there are still two, three days left! I hope it will go well.”

At his side, Elisabeth seems the calmest of the three. "When we told people we were going to sing for the pope, they said, 'My god, that gives me chills!' And I wonder why. I take it easy!”, she confides.

1 MLB: The Blue Jays hunt for the Cardinals 2 College football: Matthew Bergeron named captain by... 3 Wall Street ends directionless ahead of major corporate... 4 Capitol storming: Biden slams Trump's inaction... 5 A code of ethics for owners 6 [IN IMAGES] "I was sure to die", says a... 7 The owner of Fromagerie Boivin is thinking of “a... 8 Three Quebecers in the Hlinka-Gretzky Cup 9 Poilievre vs. Charest: Another poll confirms the two... 10 55th Final of the Quebec Games: the "ray of sunshine"... 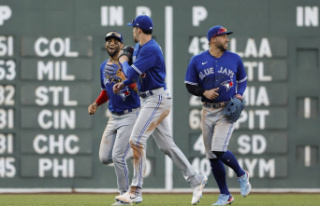 MLB: The Blue Jays hunt for the Cardinals