Two days before the elections in Brazil, Trump renews his support for Bolsonaro

Donald Trump on Friday renewed his support for Jair Bolsonaro for the second round of the presidential election in Brazil on Sunday against Luiz Inacio Lula da Silva, known as Lula, who "would quickly destroy [the] country" according to the former American president. 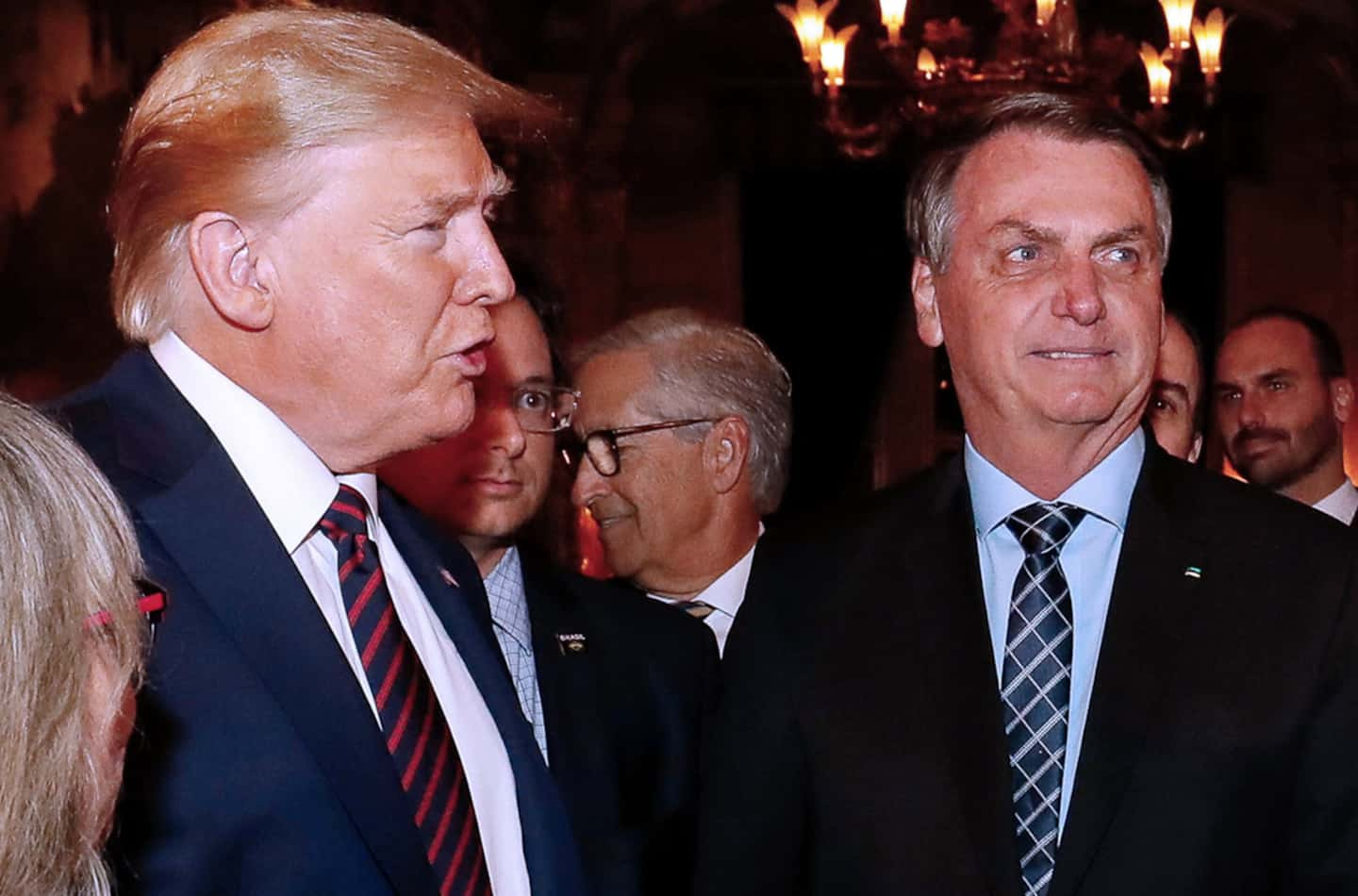 Donald Trump on Friday renewed his support for Jair Bolsonaro for the second round of the presidential election in Brazil on Sunday against Luiz Inacio Lula da Silva, known as Lula, who "would quickly destroy [the] country" according to the former American president.

The current far-right Brazilian head of state is “a great and respected leader” who “also happens to be a great guy with a really big heart.” So, “Sunday, VOTE” for him, “He will never let you down!!!” wrote the Republican billionaire on his Truth Social network.

Donald Trump castigates the left-wing candidate and ex-president Lula, whom he nicknamed “Lulu”, a “radical left-wing crackpot who will quickly destroy your country and the immense progress made under President Bolsonaro”.

The American had already called for a vote for his former counterpart in early September, taking up the nickname "Trump of the Tropics" given to Mr. Bolsonaro.

The affection is shared, the Brazilian leader being a great admirer of Donald Trump, known like him for his inopportune use of social networks, his provocative style and numerous slippages.

Some fear that he will challenge the result of the ballot in the event of defeat, as Donald Trump did after his setback in 2020.

After a campaign at loggerheads and a tighter-than-expected first round, the Brazilians must appoint their next president on Sunday, with Lula enjoying a slim lead in the polls.

1 Russia has completed the mobilization of 300,000 reservists 2 Twice as many women are surviving breast cancer as... 3 Online News Act: Facebook does not rule out blocking... 4 Gastronomic events not to be missed in November 5 PRESS RELEASE: Huawei's David Wang: The Move... 6 COMMUNICATION: World Stroke Organization addresses... 7 An expulsion that does not pass for the Liberals 8 Marilyn Bergeron case: a witness claims to have welcomed... 9 Closure of the bridge-tunnel: a reduction in Longueuil... 10 You could earn (much) more with a DEP than by going... 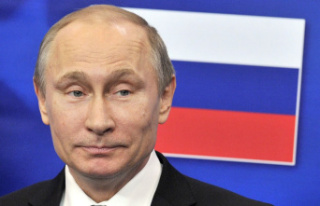 Russia has completed the mobilization of 300,000 reservists