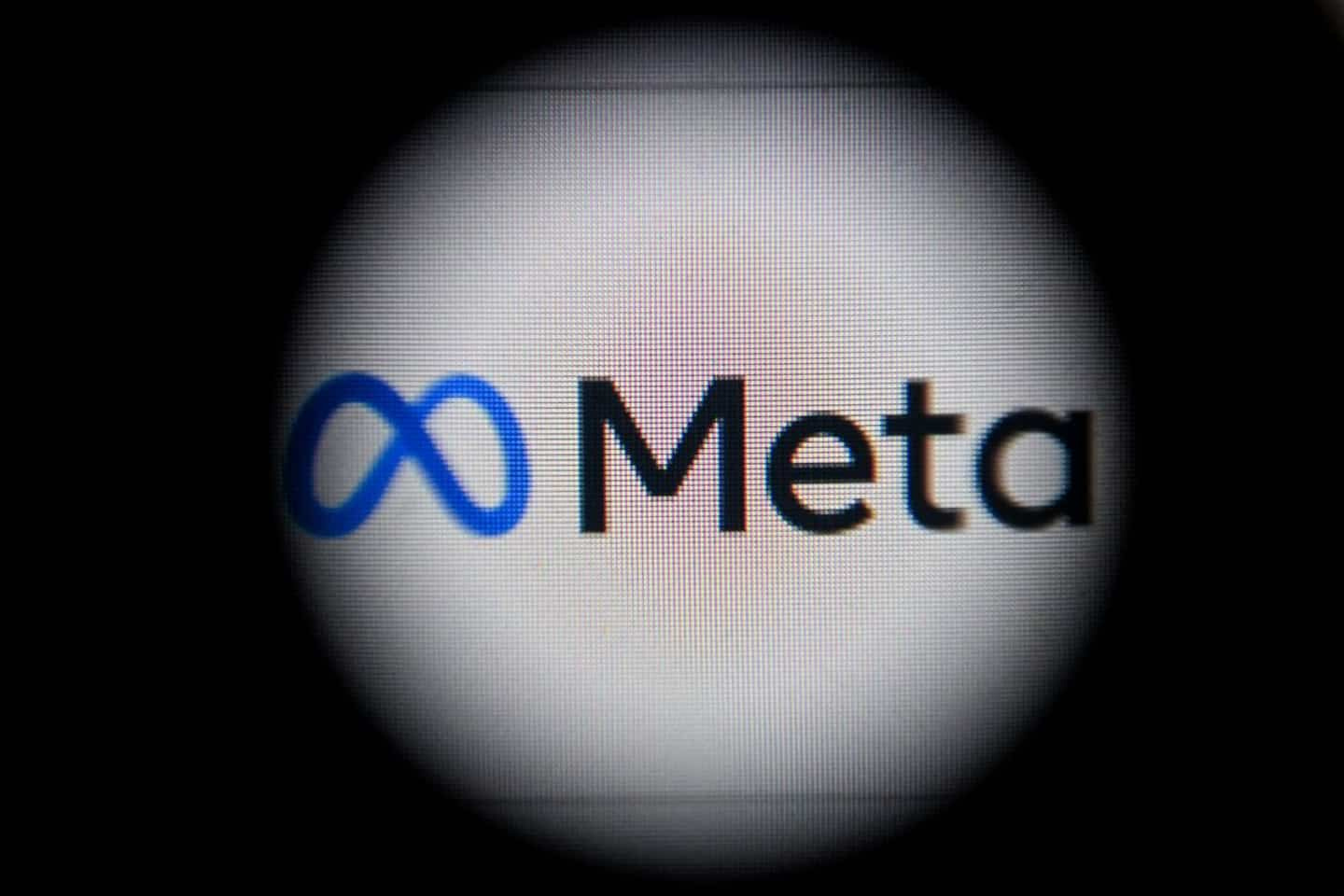 Facebook persists and signs. Senior brass at Meta, the tech giant's parent company, refused to promise federal lawmakers that the "mistakes" made by temporarily blocking access to news in Australia would not be repeated in Canada.

• To read also: Elon Musk at the head of Twitter, an arrival as much welcomed as feared

"If Bill [C-18] passes as proposed, we may be forced to consider whether we need to take any action," said Marc Dinsdale, director of media partnerships for Canada at Meta , during his appearance in committee on Friday.

He was responding to Liberal Anthony Housefather who asked him if the company really intended to "reconsider allowing the sharing of news content in Canada on Facebook", as he described it in a post in online last week.

Shortly after, he called the actions taken by Facebook in Australia merely “mistakes” which were later “rectified”.

Recall that Facebook had intentionally blocked not only Australian journalistic content on its site, but also certain pages of the Australian government, hospitals and emergency services.

The blocking came a day after Australia passed a law requiring tech giants to contribute media content. The blackmail had lasted less than two weeks, and Facebook had drawn the wrath of the Australian company.

Heritage Minister Pablo Rodriguez's Bill C-18 plans to force dominant platforms like Facebook and Google to enter into agreements with journalistic entities in the country to help pay for the content they produce.

Although worded more vaguely during his appearance in committee on Friday, the thinly veiled threat earned him and his colleague Kevin Chan severe criticism, in particular from the mouth of Liberal MP Chris Bittle.

“It is absolutely outrageous. Meta is behaving like the robber barons of modern times”, he launched to his interlocutors, who attended the session by videoconference.

The language used by Mr. Bittle did not sit well with curator Rachael Thomas. She asked the chair of the committee to intervene to call the member to order, but the latter added a layer of it.

Mr. Chan, who worked for several years in the Privy Council Office of Justin Trudeau, also argued that the bill as currently proposed

Meta intends to submit its recommendations for amendments to the bill to Parliament. The Parliamentary Budget Officer recently estimated that the media community could collect $329.2 million per year under these agreements.

1 Gastronomic events not to be missed in November 2 PRESS RELEASE: Huawei's David Wang: The Move... 3 COMMUNICATION: World Stroke Organization addresses... 4 An expulsion that does not pass for the Liberals 5 Marilyn Bergeron case: a witness claims to have welcomed... 6 Closure of the bridge-tunnel: a reduction in Longueuil... 7 You could earn (much) more with a DEP than by going... 8 A baby drowned in the Rivière des Mille Îles 9 A motorcyclist seriously injured after a collision... 10 “The world upside down”: the children of Raif... 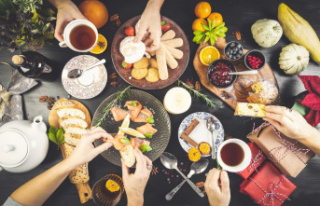 Gastronomic events not to be missed in November