No need to go to CEGEP or university to do a paid job. 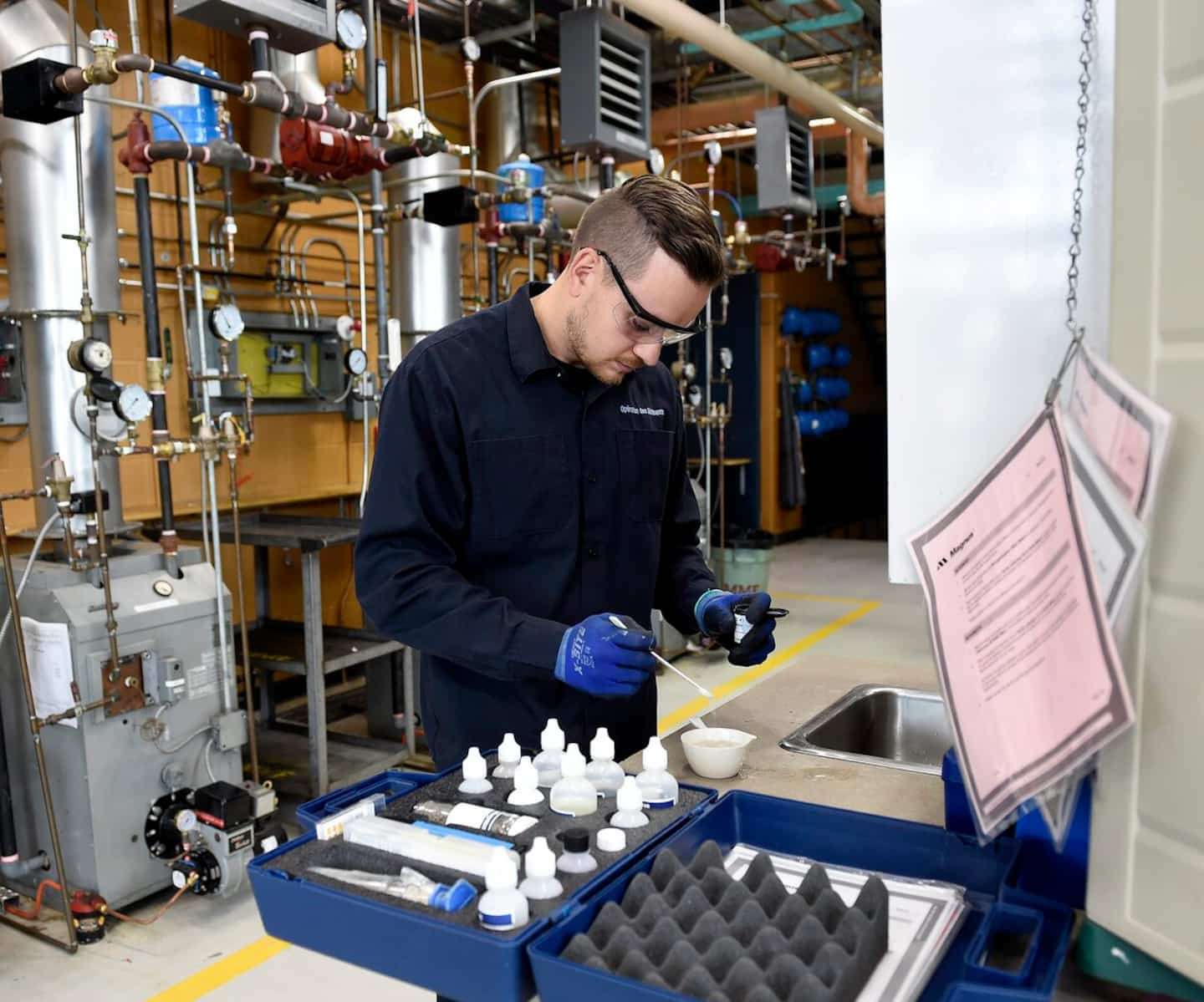 No need to go to CEGEP or university to do a paid job. A brand new ranking developed by Le Journal reveals that some thirty professional training courses lead to jobs that earn more than the average salary in Quebec, as soon as you obtain your diploma.

Ore extraction, industrial mechanics, laying of concrete reinforcement, driving construction machinery and installing power lines: here are some examples of training courses offering an average annual salary of more than $67,000 upon graduation, a lot more than for many CEGEP or university graduates.

The Journal even tracked down a graduate of the sales-consulting and representation program who today earns more than $200,000 a year.

Our detailed and complete ranking of the 100 professional training courses leading to the best paid jobs will be published on Saturday.

This unprecedented ranking is based on the most recent statistics, taken from a survey conducted by the Ministry of Education in 2019 among graduates of all vocational training programs (FP).

These data are interesting since the salary is part of the equation when it comes time to choose these programs, concedes Chantale Beaucher, director of the Observatory of vocational training at the University of Sherbrooke.

"It's definitely an important thing. It is closely associated with the idea of ​​​​improving one's conditions", especially with adults who are reorienting their careers, she underlines.

But the pay check can not be the only reason, also say several stakeholders.

At the Center de formation professionnelle (CFP) in Val-d’Or, several programs related to the mining industry give access to the highest-paying trades, but the pay check is not used as a selling point.

“If money is the only reason, the student will not complete his training,” says his communications coordinator, Mathieu Ouellet.

You have to have an interest in the job and the way of life that goes with it, he says.

This is what has allowed graduates to do well in their field, while professional training programs have literally changed their lives.

With the current labor shortage, VT graduates are more in demand than ever.

“There is a huge shortage of skilled workers everywhere,” notes Jean-Rock Gaudreault, general manager of Skills Quebec, an organization that promotes trades and vocational and technical training programs.

Employers must also play elbow to attract them, by improving their working conditions or by competing with other benefits.

The shortage, however, also has its perverse effects: after experiencing a small boom in the heart of the pandemic, enrollment is now down in several programs, where the dropout rate has climbed.

Vocational training nevertheless has several advantages, underlines Jean-Rock Gaudreault: its programs are short, usually ranging from six months to two years, and some can be followed at an individualized pace or alternatively work-study.

But this avenue would benefit from being better known, since many young people never hear about vocational training during their transition to high school, he adds.

Training programs at the top of this list struggle to attract students. This is particularly the case for the concrete reinforcement program, offered only at the Center de formation des métiers de l’acier in Montreal. This fall, only 13 students are registered there while the survival of the training is threatened when it has less than 20 registrations.

"It does not bode very well," laments the director, Denis Ouellet, who has had difficulty "filling his cohorts" for about three years for reasons that he can not easily explain.

Some vocational training centers even recruit internationally to fill vacancies in certain programs.

In the regions, it is so difficult to recruit students in programs where the needs are great that some vocational training centers have implemented major means to attract them: they pay their students to study.

This is particularly the case in animal production at the Center Frère-Moffet, in Témiscamingue, where students earn $15,000 during their one-year training.

This remuneration was made possible thanks to various grants obtained from partners, explains director Marie-Luce Bergeron. "It's a winning solution," she says.

In other centres, paid internships are more and more frequent since employers want to attract them to hire them afterwards.

In some vocational training centers, the training offered leads to jobs that pay so much that recruiting teachers is quite a headache.

This is particularly the case in several construction training courses and at the Val d’Or Vocational Training Center, in the mining sector and site work programs, where several teachers are retired from the mining industry.

1 A baby drowned in the Rivière des Mille Îles 2 A motorcyclist seriously injured after a collision... 3 “The world upside down”: the children of Raif... 4 Saint-Simon: a driver seriously injured in a collision 5 [IN IMAGES] Only one visit in three months: Guy Lafleur's... 6 Coyotes first home game: a 'mullet' for... 7 CH goalkeepers are on fire 8 NBA: Spurs suddenly break the contract of promising... 9 No question of taking the Stingers high 10 Coyotes' first home game: an untapped 'gold... 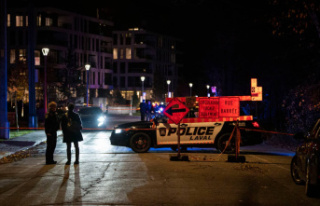 A baby drowned in the Rivière des Mille Îles