Using cleaning products, she fends off a thief

An employee of a pastry shop in the Netherlands had a traumatic experience last Tuesday when an individual attempted to carry out an armed robbery in her business. 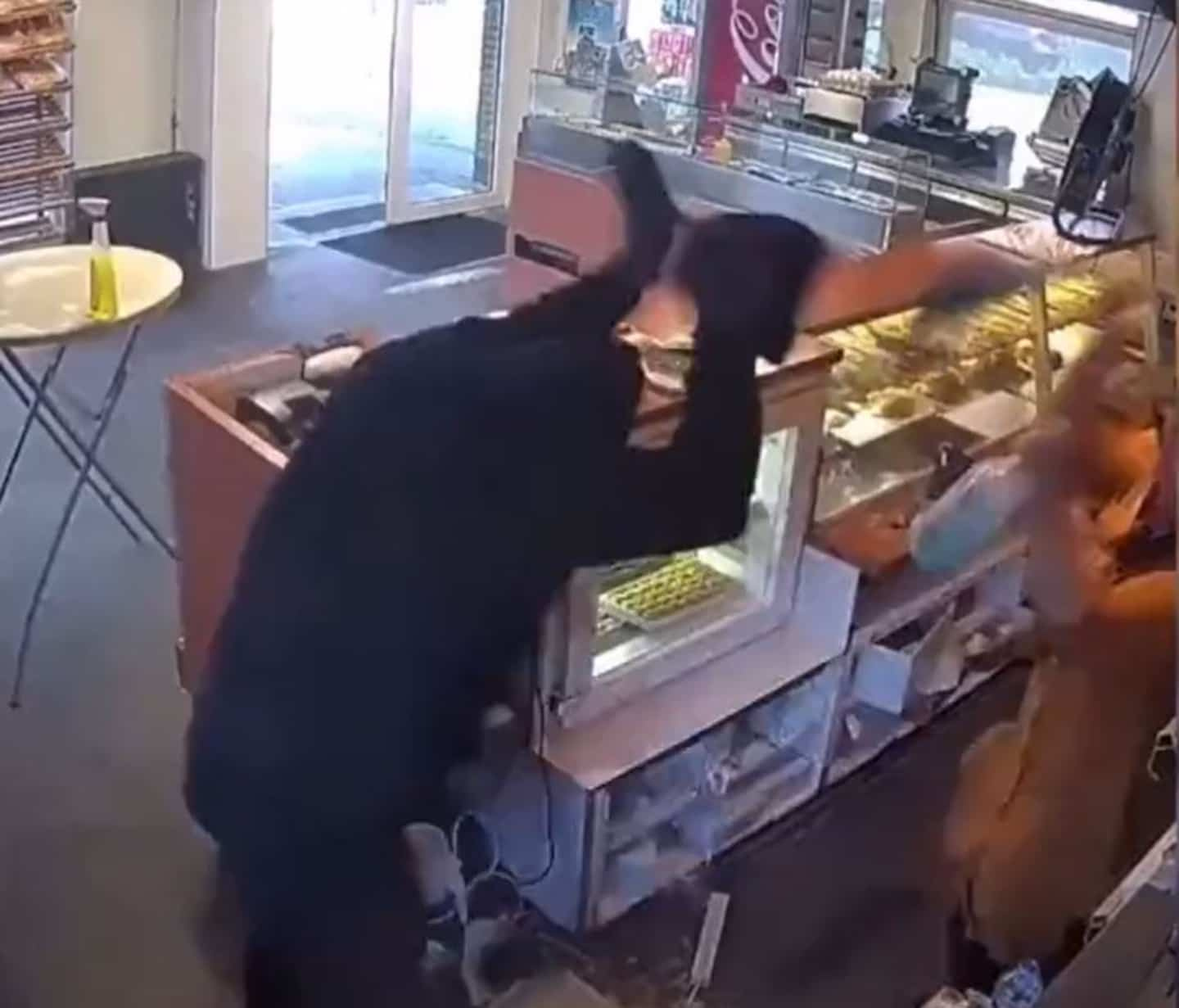 An employee of a pastry shop in the Netherlands had a traumatic experience last Tuesday when an individual attempted to carry out an armed robbery in her business.

In the morning, a man wearing a black hoodie hurriedly approached the shop counter to get some money.

By reflex, the cashier moved away from the man, but quickly found a solution to repel the thief from the cash register.

According to the Turkish government daily Daily Sabah, the lady from Turkey grabbed cleaning products, in order to counterattack.

Videos taken from the establishment's surveillance cameras show that the strategy did indeed work.

The woman began to towel the thief; the man was surprised at the tenacity of the madam, and withdrew.

“I had a towel and a bottle of cleansing fluid. I was lucky, since a customer came in a few moments later to help me push him away,” says employee Latife Peker.

The burglar left the business without having recovered anything. 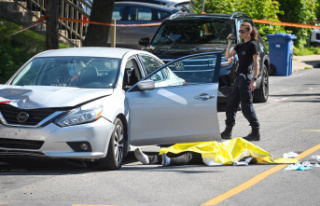