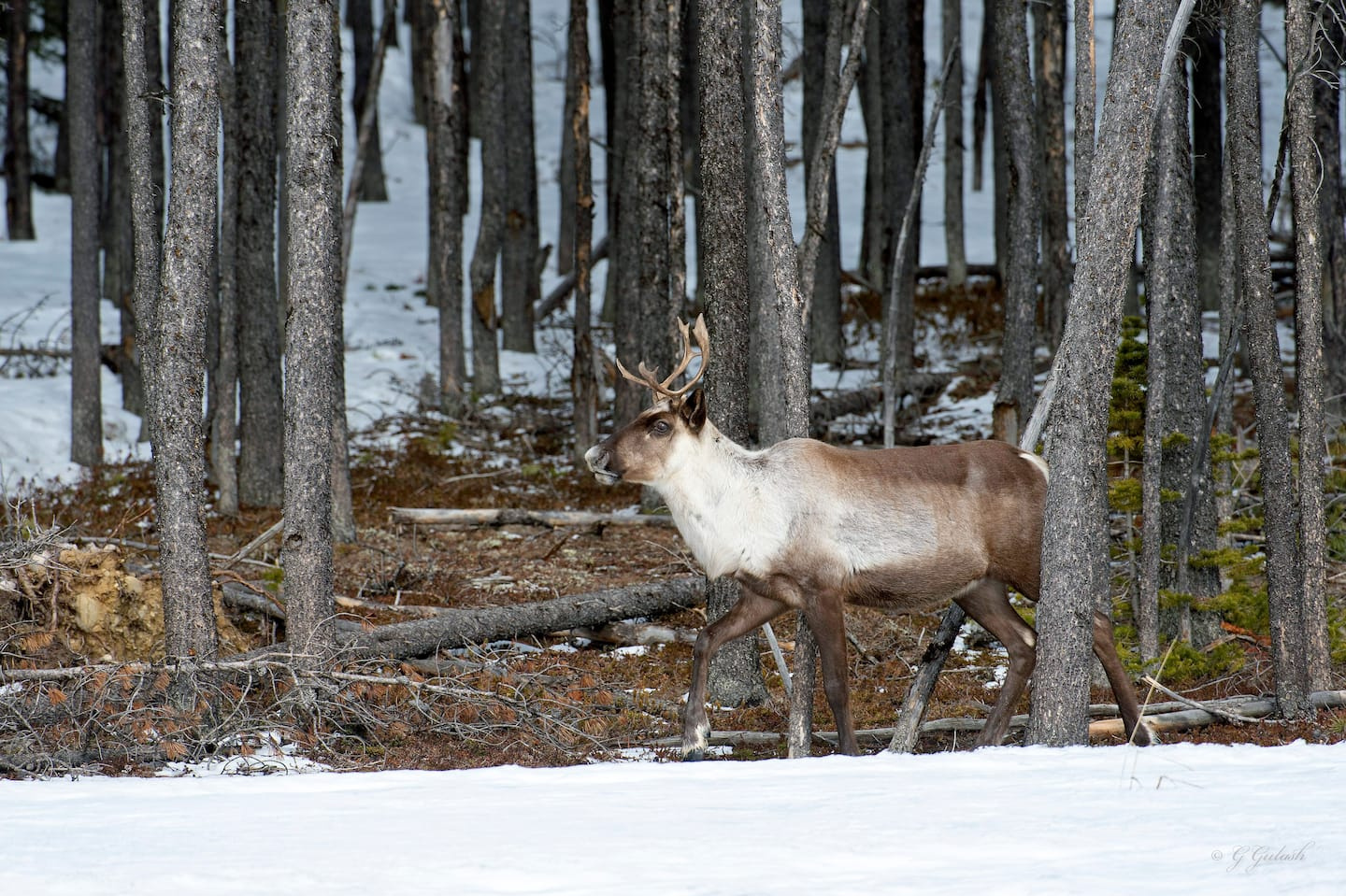 Climate change, loss of biodiversity, food waste, plastic pollution, mining boom... In 2023, "environmental issues will take up all the space", summarizes Anne-Céline Guyon, climate project manager at Nature Québec. As time is running out for the planet, here are some issues that will mark the next year.

The long-awaited strategy for the recovery of woodland caribou should be made public by the Legault government in June, after many postponements.

"It is expected that it will take into account the threats to the species, the conflicts of use on the territory, and the science concerning the protection of the caribou, the connectivity of the protected areas and the restoration of the forest roads. », says Alain Branchaud, director general of the Society for Nature and Parks.

The latter hopes that 35,000 km2 of the critical habitat of the threatened cervid will be protected, that is to say about 2.3% of Quebec.

The White Mountains sector, between Saguenay-Lac-Saint-Jean and Côte-Nord, the center of the boreal forest, and part of the Eeyou Istchee territory, north of the Outaouais, should be preserved as a priority, according to him.

“We are at around 5,500 head, that’s nothing in the boreal forest. This population should be tripled, ”says the biologist by profession, encouraged by the government’s recent change of course in the matter.

The provincial intends to table a bill to increase royalties on water drawn commercially in Quebec, where it does not even cost a penny to collect 1000 liters.

"Currently, the royalties are peanuts," said Mathieu Laneuville, CEO of the Environment Network, pointing out that they amount to around $5.50 in France and $12.50 in Denmark for the same amount.

In a recent brief, his group insists on the importance of revealing the volume of water withdrawn and the use of the funds collected.

The Minister of the Environment, Benoit Charette, promised on the sidelines of COP15 that the text tabled by the end of the next parliamentary session would include guarantees of transparency.

In Quebec, bottlers, ski resorts and chemical manufacturers all use thousands of liters of water every day.

While the federal government is counting on an increase in the price of carbon to limit GHG emissions, experts foresee a year marked by controversy.

In the rest of Canada, the price per tonne of carbon will increase from $50 to $65 on April 1, 2023. This change will be reflected in the price at the pump.

"In Ottawa, the liter will increase by 3.3 cents, but not in Gatineau", illustrates Pierre-Olivier Pineau, professor at HEC Montreal.

As Quebec participates in a separate carbon market, the price is more like $35 per ton and could increase by only a few dollars in 2023. Enough to cause jealousy from other provinces.

The Canadian Environment Minister, Steven Guilbault, also announced that he would impose a maximum of GHG emissions on oil companies by the end of the year. “The discussions promise to be very delicate,” underlines Mark Purdon, holder of the Chair in Decarbonization at UQAM.

As of March 28, Montreal restaurateurs will no longer be able to use a host of single-use plastic containers.

Consumers will therefore have to say goodbye to take-out styrofoam trays as well as plastic glasses and utensils, with a few exceptions.

“One of the big challenges is the ban on plastics for drinking. Many plan to replace plastic glass with multi-layer cardboard,” says Martin Vézina, head of public and governmental affairs at the Association Restauration Québec.

Stricter than its federal equivalent, the regulations adopted by Montreal will result in “modest” additional costs for its members, he said.

Terrebonne and Mascouche have adopted similar measures which will also come into force in 2023.

The mining boom driven by the rush for critical and strategic metals present in Quebec's subsoil shows no signs of slowing down.

“We now have more than 240,000 mining claims on our territory. If we put them end to end, it would cover a larger area than Cuba, ”raises with concern Rodrigue Turgeon, spokesperson for the Coalition so that Quebec looks better!.

Ten years after the last reform of the mining law, the latter deplores the lack of supervision of the industry and the opacity that surrounds it while the battery sector is in full expansion.

The collective will therefore closely monitor the decisions of the Bureau d’audiences publiques sur l’environnement (BAPE) and the Impact Assessment Agency of Canada that will be rendered this year.

The gold mines of Marban, near Val-d'Or, of Wasamac, near Rouyn-Noranda, in Abitibi-Témiscamingue, are under evaluation. Other lithium and graphite mining projects are planned near populations in Lanaudière and Outaouais. 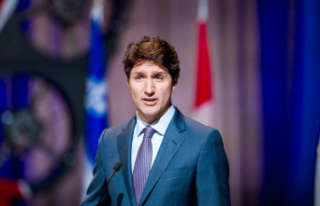