RELEASE: 74% of young people say that adults accuse them of a lack of effort 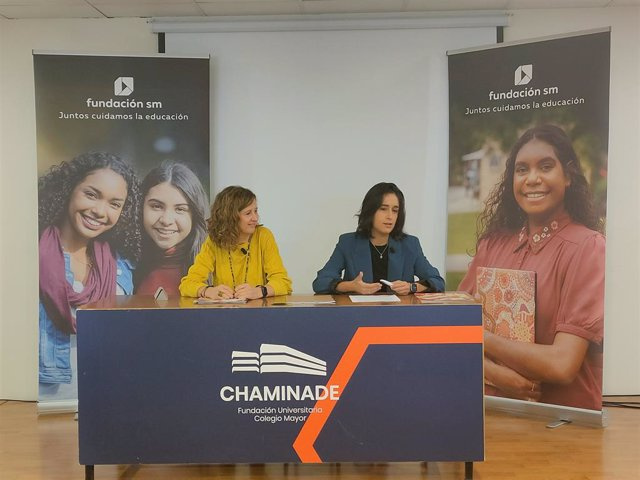 The term "Crystal Generation" was coined by Montserrat Nebrera as a metaphor to describe the emotional fragility of today's adolescents and young people. Faced with this position, others interpret the apparent fragility of this generation as a strength, due to its sensitivity towards social problems and those related to mental and emotional health.

The attributes attached to this term, which most identify themselves and their generation, are recognition of the importance of mental health, sensitivity to social problems, low self-esteem and defense of diversity.

This is the second of the Flash Surveys of the SM Foundation whose objective is to find out how young people see themselves in relation to this new label.

62% of young people believe that previous generations had more facilities to progress socially than today's young people, a perception that increases from the age of 21. However, almost in the same proportion affirm that the majority of young people would have to try harder.

The concept of meritocracy is still valid among Spanish youth. Thus, 64% of young people believe that making an effort (in studies or work) is a guarantee to achieve your goals in life.

Young people between the ages of 18 and 20 are the least confident that making an effort is a guarantee for success. However, they are also the ones who to a greater degree believe that young people should try harder.

Faced with this, 74% of young people affirm that adults accuse them of a lack of effort in studies, at work or in life in general and 58% feel they have the right to criticize them for the mere fact of being young, but not vice versa, 3 out of 4 consider that they do not tolerate criticism of their way of thinking.

In this regard, 64% of young people are bothered by jokes that ridicule or discriminate against minorities, a percentage that rises to 75% in the case of girls.

3 out of 5 young people claim to have suffered emotionally from receiving comments about their physical appearance, way of being or thinking. However, they believe that we live in an overly sensitive society where people get upset about anything.

Greater feeling of frustration among those over 21 years of age

In the current context, 65% of young people in Spain say they have learned to live with the uncertainty of not knowing what they are going to do in the future and half feel frustrated for not leading the life they want, a feeling which is more present among those over 21 years of age.

The fear of not meeting the expectations of their family or friends represents 56%. This feeling rises to 61% in the case of young people from the lower/lower middle class compared to the middle class (49%), who seem to feel less concerned about disappointing those closest to them.

56% of young people in Spain admit that their parents have been too protective of them, especially in the case of girls (62% compared to 50% of boys). Young people from the upper/upper-middle class are those who, to a lesser extent, have felt overprotected by their family and those who, to a greater degree, consider that their parents have contributed to the development of strong self-esteem.

By contrast, 59% affirm that their parents have contributed to their developing strong self-esteem, a result that contradicts their self-identification (personal and generational) with "low self-esteem or insecurity in relation to personal abilities".

Avoid making decisions for fear of being wrong

75% of young people believe that the economic, health and social crises make it more difficult for young people to choose than for older generations, a feeling that is especially present among those over 21 years of age.

3 out of 4 young people state that we live in societies in which everyone expects to be told what to do and how to do it, and half avoid making decisions for fear of being wrong. 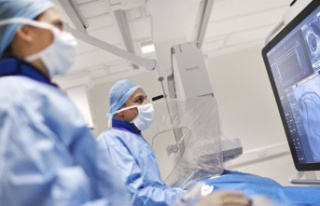 RELEASE: Philips highlights the benefits of its ICP...