A $50 million green hydrogen plant under construction in Sorel

A $50 million exclusively green hydrogen plant, the first of its kind in Quebec, will see the light of day next October, in Sorel, and this, “in a private way”, without resorting to public funds. 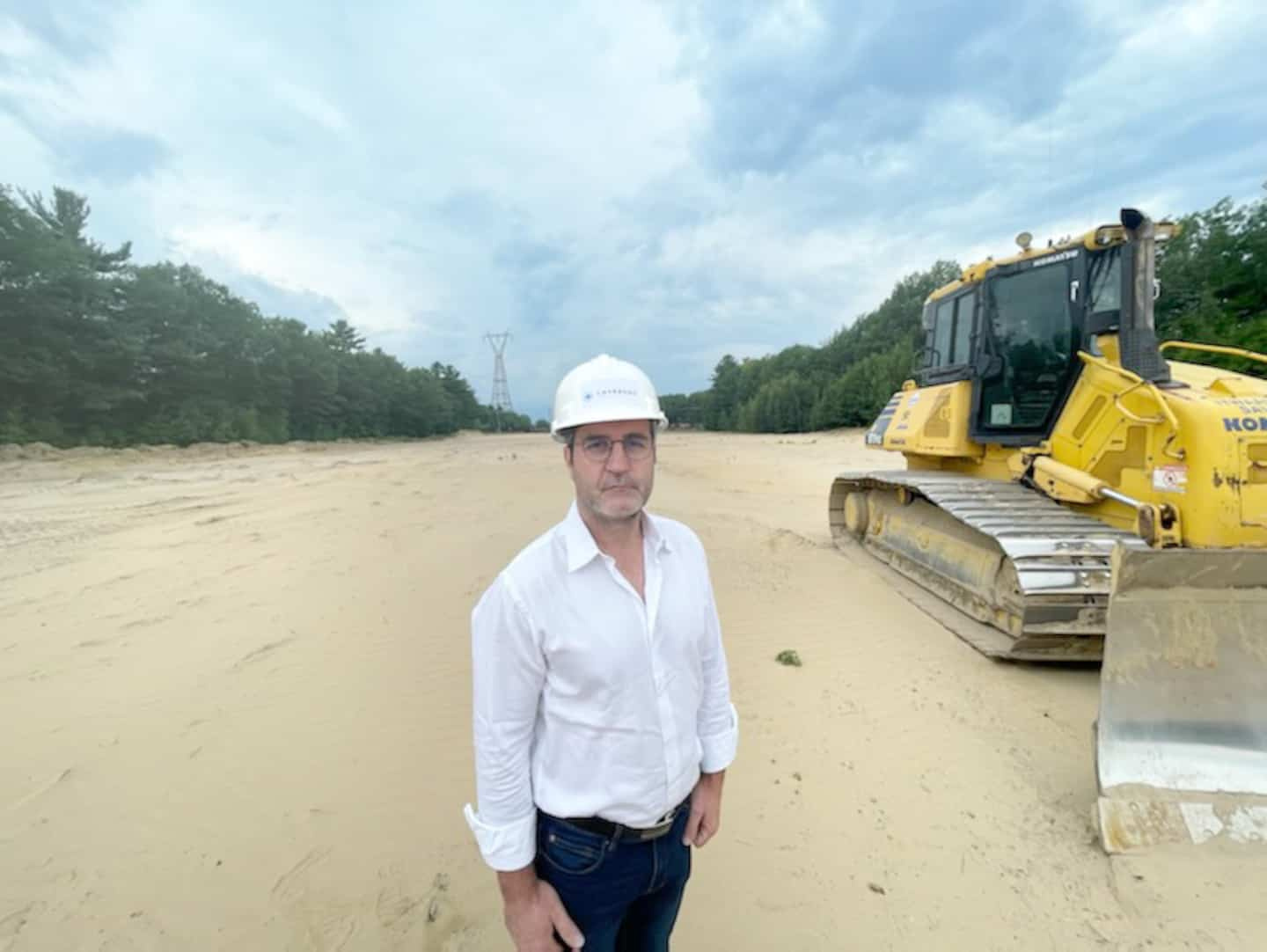 A $50 million exclusively green hydrogen plant, the first of its kind in Quebec, will see the light of day next October, in Sorel, and this, “in a private way”, without resorting to public funds.

"If you ask me who are our competitors in the production of exclusively green hydrogen, there are none", proudly launches Johann Bureau, executive vice-president of Charbone, the company behind of the project.

“The first phase of $7 million will create approximately 13 jobs. Our 400,000 square foot land is planned to increase production capacity,” he adds. The company will have 1.2 megawatts and up to 20 megawatts as needed.

Founded in 2019, Charbone was born in part after a meeting of Johann Bureau and the current big boss, Dave Gagnon, in the Democratic Republic of Congo, while the two men were working on projects related to energy.

When Johann Bureau is asked if the company saw fit to ask for public funds to launch the factory project, he is categorical.

" No no no. It went entirely privately and we went to the TSX, ”he replies tit for tat.

Prior to its IPO, Charbone was worth around $14 million, he says. Today, it weighs for more than 22 million dollars in Toronto.

Unlike “grey” hydrogen produced with fossil fuels, “green” hydrogen is produced from electricity, which makes Quebec a prime location for developing the nascent sector.

“Many international companies have seen Quebec as a kind of cake that you have to go and bite into,” continues Johann Bureau.

For the moment, green hydrogen serves the industries of steel production, oil refining or the production of ammonia and fertilizers.

Unlike the electric terminals that are springing up like mushrooms across the country, hydrogen refueling stations remain extremely rare, but the technology could one day dethrone that of the batteries of first-generation electric cars, which criss-cross our roads.

“We charge a car with hydrogen in less than two minutes and what comes out are drops of water,” summarizes Mr. Bureau, from Charbone.

For the Legault government, green hydrogen projects are promising. Two European companies already have their eye on the North Shore.

"It is by relying even more on our hydroelectricity, wind energy, biofuels and, soon, green hydrogen, that we will succeed in freeing ourselves from the hold that fossil fuels have on our economy and our portfolio,” said Premier François Legault last March.

“The hydrogen made from our hydroelectricity will be some of the greenest in the world. We must continue research in order to optimize its large-scale production, ”explained its Minister of the Economy, Pierre Fitzgibbon.

Two months later, last May, Quebec announced its first strategy on green hydrogen and biofuels. The Quebec state plans to invest $1.2 billion in this sector.

1 Visit and apology from the pope: he reaches out again... 2 The flight of Hergy Mayala 3 A Quebecer at the service of the UN 4 Amazon, a major rental customer of the Caisse de depot... 5 Living alone is hard on finances 6 Russia: eight dead in the fire of a building in Moscow... 7 India: two fighter pilots killed in the crash of their... 8 $1.2 million to help poultry producers 9 “They have to be able to sing anything” − Andréanne... 10 A Quebec Christmas for Vincent Niclo 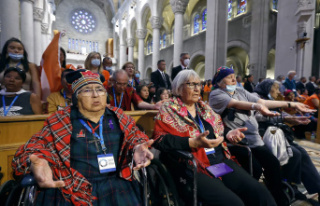 Visit and apology from the pope: he reaches out again...