A committee of American experts ruled on Tuesday in favor of a vaccine recall specifically targeting Omicron, auguring a need for annual injections against COVID-19, like the flu. 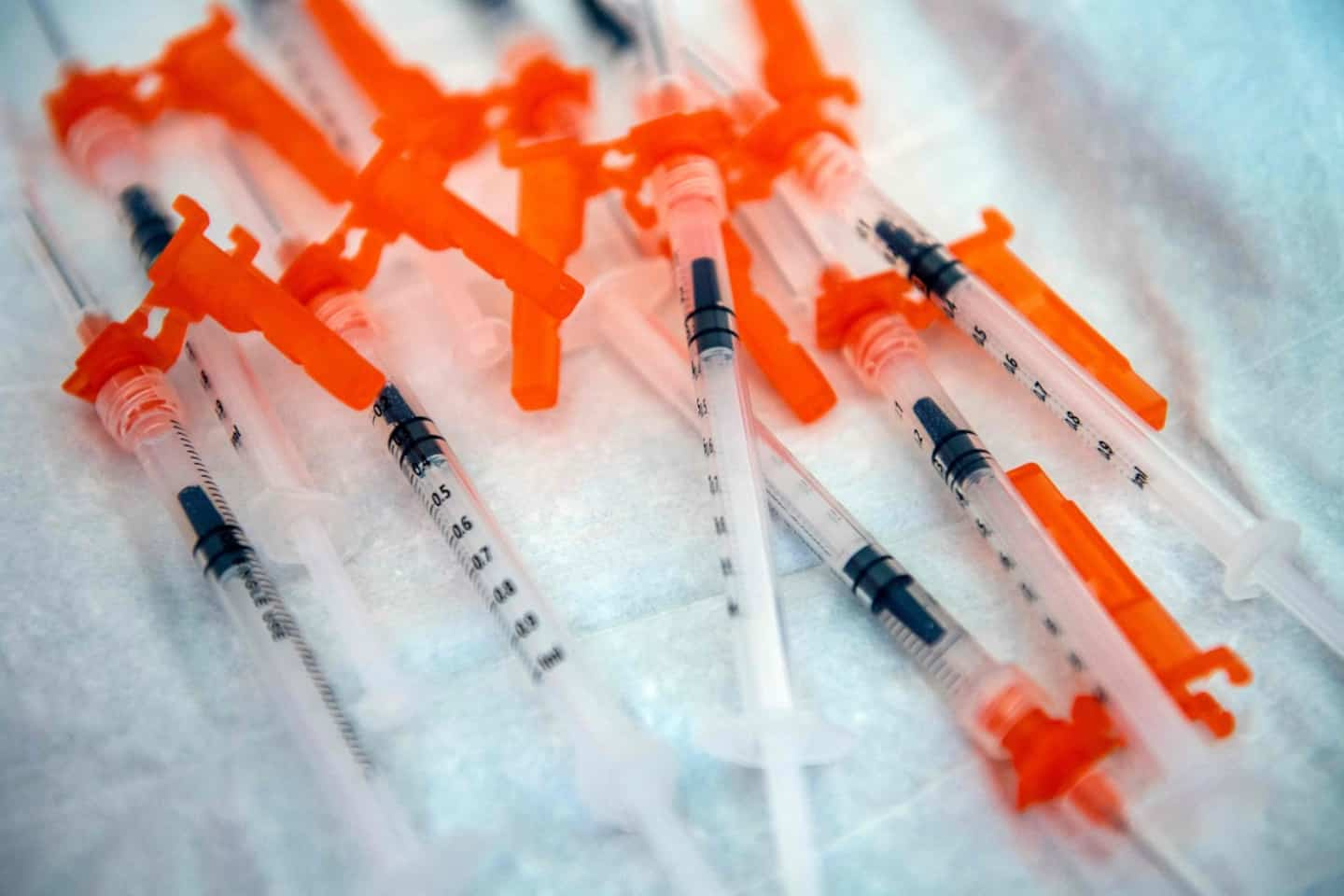 A committee of American experts ruled on Tuesday in favor of a vaccine recall specifically targeting Omicron, auguring a need for annual injections against COVID-19, like the flu.

The scientists, invited by the American drug agency, the FDA, approved the measure by 19 votes to 2 after a day spent reviewing the available data, including projections for future waves and preliminary results provided by vaccine manufacturers.

An FDA scientist summed up the complexity of the situation: anticipating the evolution of a virus that has often defied predictions and mutated even faster than the flu.

"We are working in a very complicated area today, because none of us have a crystal ball," he said.

A member of the committee, Professor of Medicine Michael Nelson of the University of Virginia said he voted in favor of the measure, because he feared that the declining effectiveness of vaccines could translate into serious cases for people at high risk. “We need to take action without delay.”

Pfizer and Moderna, which recently announced that their vaccines developed specifically against the Omicron variant showed promising results, addressed the expert committee on Tuesday, as did Novavax.

Experts didn't have to specify which subvariant of Omicron they would like to see targeted: BA.1, the initial version, or BA.4 and BA.5, which are spreading rapidly around the world.

But during their discussions, most scientists seemed to favor a vaccine that would target both the first strain of the virus, to achieve broad protection, and the later BA.4 and BA.5 subvariants.

Pfizer and Moderna said they would be able to move into production of such vaccines within three months.

Unlike the Alpha and Delta variants, which eventually faltered, Omicron and its subvariants dominated infections in the year 2022, so much so that they now account for the vast majority of infections worldwide, said to the Jerry Weir committee of the FDA.

This trend makes it more likely that the COVID-19 virus will evolve within the Omicron business in the future.

1 No day parole for a pimp without remorse 2 Outrage to a corpse: the cause of the Martels postponed 3 In California, a billion-dollar con artist sentenced... 4 The Sûreté du Québec launches a new site for unresolved... 5 A Madelinot pedal for sick children 6 Denis Shapovalov wins a marathon in his first match... 7 The Sedin brothers inseparable from start to finish 8 More than $70 million for Terry McLaurin 9 The Lightning want to retain their free agents 10 Ruidiaz's absence doesn't change Sounders'... 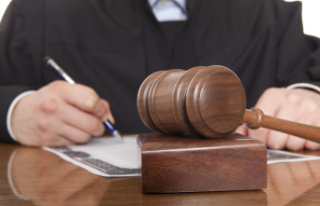 No day parole for a pimp without remorse