A cyclist loses his life at the Panoramique de Chicoutimi

A 30-year-old lost his life after a tragic mountain bike accident on Tuesday morning at the Panoramique de Chicoutimi. 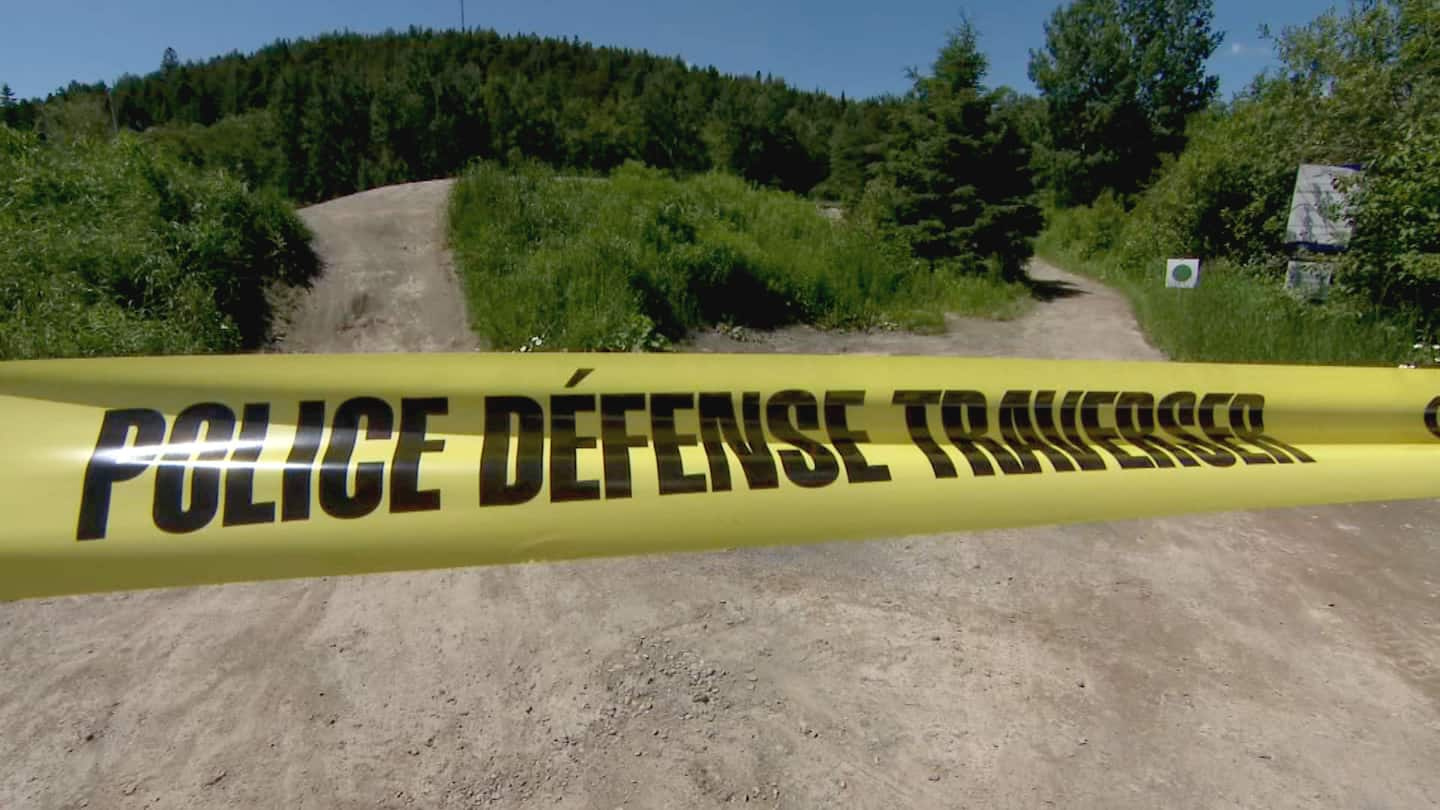 A 30-year-old lost his life after a tragic mountain bike accident on Tuesday morning at the Panoramique de Chicoutimi.

• Read also: Homeowners in Saguenay distraught over the contamination of their home

The police were called around 11:45 a.m. to assist the paramedics already on the scene.

A man in his 30s was found unconscious on the roller track, commonly known as the "pump track", on chemin de la Réserve.

The man, who rested between life and death at the time of the events, was rushed to the hospital in Chicoutimi, where he was declared dead.

Given the seriousness of the injuries observed, an investigation was opened to establish the circumstances surrounding the accident. A security perimeter has also been erected. Investigators and the forensic identification service were dispatched to the scene to determine the causes of the accident.

“An investigation has been requested to ensure that there is no criminal in this accident. I would tell you that for the moment, everything points to an accidental fall, ”explained Luc Tardif, spokesperson for the Saguenay Police Department.

According to our information, the individual was wearing his helmet at the time of his fall. The identity of the victim as well as the exact causes of the accident will be revealed later by the coroner in charge of the file.

A risk known to followers

Unfortunately, this is not the first time that accidents of this kind have occurred at the Panoramique de Chicoutimi. However, this is still rather rare.

“Accidents of this severity, I would dare to say yes, it is quite rare. There are often minor injuries, but at this level, for us, yes it is quite rare, ”said Sergeant Tardif.

The mountain bikers met on site, however, say they are aware of the risks incurred when practicing this extreme sport.

"It's still a fairly dangerous sport, so I think it goes above all through prevention and equipment," said a cyclist met by TVA Nouvelles.

1 Homeowners in Saguenay distraught over the contamination... 2 Granby: mistreatment in a CHSLD persists despite a... 3 British Columbia: Premier John Horgan resigns 4 A big challenge that CF Montreal is eager to take... 5 The filming of the last season of the comedy “The... 6 Here's how to increase your iPad's storage... 7 A woman from Lac-Saint-Jean wants to found the first... 8 A committee of American experts in favor of a vaccine... 9 No day parole for a pimp without remorse 10 Outrage to a corpse: the cause of the Martels postponed 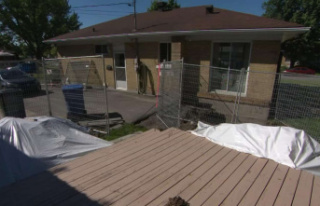 Homeowners in Saguenay distraught over the contamination...