Granby: mistreatment in a CHSLD persists despite a damning report

Nearly two months after the publication of a damning report on personnel management in the CHSLDs of the CIUSSS de l'Estrie-CHUS, residents of a Granby establishment denounce that no improvement has yet been noticed. 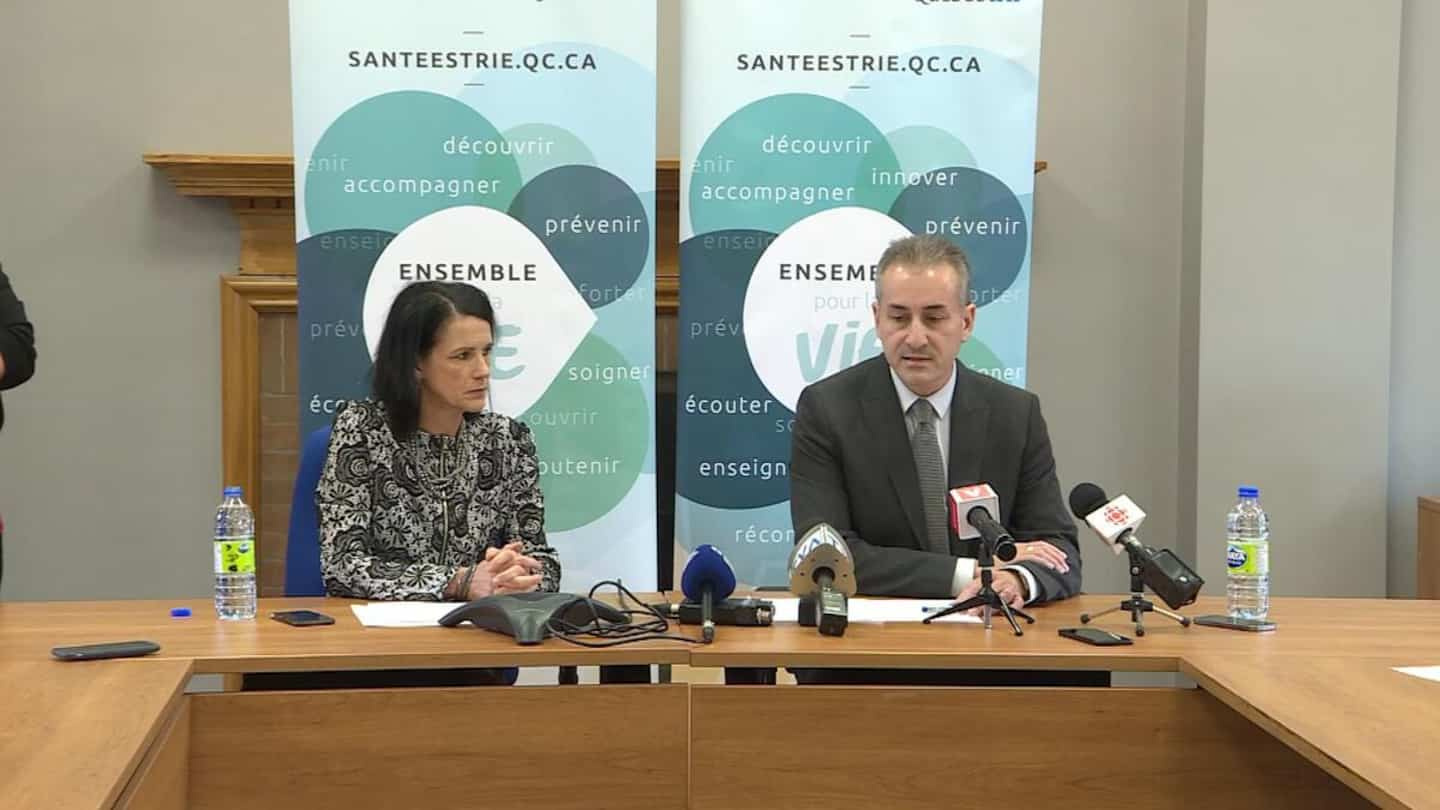 Nearly two months after the publication of a damning report on personnel management in the CHSLDs of the CIUSSS de l'Estrie-CHUS, residents of a Granby establishment denounce that no improvement has yet been noticed. They require major and rapid changes.

On May 6, the Québec Ombudsman revealed major shortcomings in the quality and safety of care and services.

The lack of assistance for hydration and food for users were among other things cited in his report. Practices akin to mistreatment have also been detected.

“Nothing has changed here, we have been experiencing the same thing since the opening,” testified Réjean Messier, who has lived at CHSLD Leclerc in Granby since its inauguration in February 2021. “I often spend an hour or an hour and a half on the toilet because there are no people [to put me back in my wheelchair]. It's understaffed."

Annie Tétreault is 48 years old and suffers from pathological obesity. Resident of this same CHSLD, she does not notice any improvement either. “When I see the fate that is reserved for the elderly who are here, I find it appalling. The staff is insufficient to meet basic needs. There is a lady, it has been 13 days since she had a bath”, she lamented.

She blames the managers, pointing out that the staff on the floor are competent and dedicated. “I have a lot of admiration for the employees who have been here, those who are currently working there and those who are to come. When it is made that certain members of the staff tell me to make a complaint because we are abandoned, we realize how serious it is, ”explained Ms. Tétreault.

Richard Dubé worries about his 100-year-old mother-in-law. “My wife arrived yesterday at 2:30 p.m. and her mother was still bedridden, undressed and no one had had time to feed her,” he said.

The latter decided to get involved in the residents' committee with the hope of changing things. "I advise all citizens, especially those of my generation, to mobilize to improve the lot of our elders because soon it will be us and I don't want to live like that," he explained.

The CIUSSS de l'Estrie-CHUS reacted by email on Tuesday afternoon: "An action plan for the CHSLD Leclerc has been deployed since January 2022 in response to the needs of residents, families, clinical and medical staff to ensure a quality of care and services and continuity of communication within the teams. This action plan was updated on May 31 and the Québec Ombudsman withdrew from the file on June 15 since it was satisfied with the actions taken by the establishment. The recommendations are rigorously followed by management and the establishment.”

However, TVA Nouvelles has learned that new complaints have recently been filed with the Québec Ombudsman.

When the report was tabled in early May, Prime Minister François Legault described the situation as "unacceptable", adding that he wanted the leaders of the CIUSSS to be "accountable". "How did that happen? And I want there to be consequences,” he said.

The government had appointed an external auditor to examine the practices of the CIUSSS de l'Estrie-CHUS. “The external investigator mandated by ministers Mr. Dubé and Ms. Blais filed his preliminary report on June 16, 2022, said by email the press attaché for the minister responsible for seniors, Marguerite Blais. We are currently studying it and awaiting the submission of the final report. We will not compromise to ensure the health and safety of seniors.”

1 British Columbia: Premier John Horgan resigns 2 A big challenge that CF Montreal is eager to take... 3 The filming of the last season of the comedy “The... 4 Here's how to increase your iPad's storage... 5 A woman from Lac-Saint-Jean wants to found the first... 6 A committee of American experts in favor of a vaccine... 7 No day parole for a pimp without remorse 8 Outrage to a corpse: the cause of the Martels postponed 9 In California, a billion-dollar con artist sentenced... 10 The Sûreté du Québec launches a new site for unresolved... 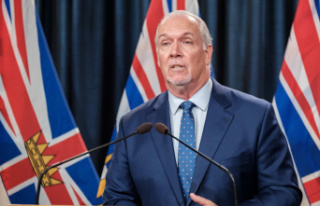