A musical mass that is not flat at all

After only three songs at the church of Tadoussac, posted where the priest once lectured his parishioners, Patrice Michaud saw the obvious. 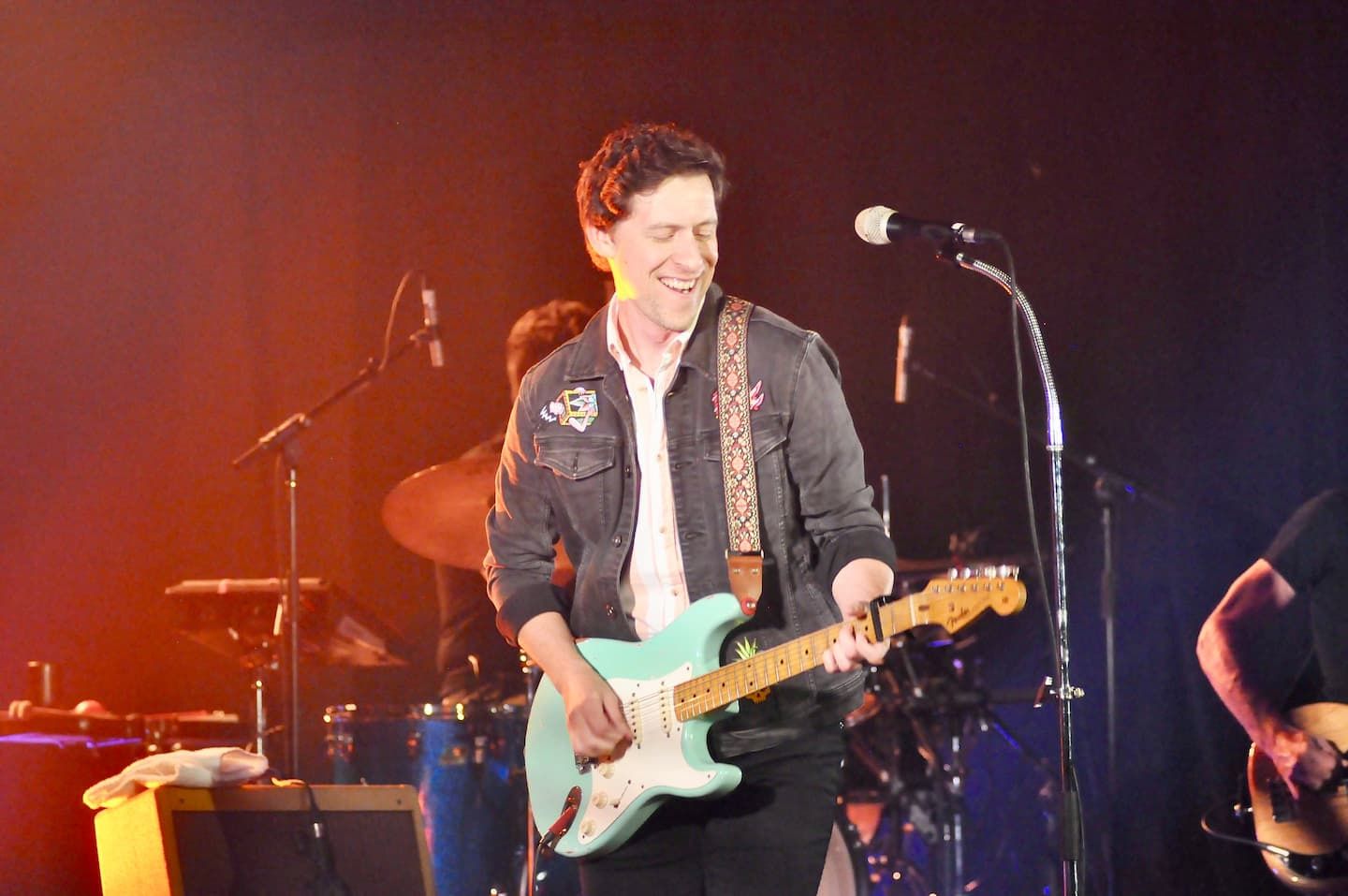 After only three songs at the church of Tadoussac, posted where the priest once lectured his parishioners, Patrice Michaud saw the obvious. “This is the least flat mass of my life. »

True, he had in front of him the most enthusiastic and committed audience that we have seen, on this stage sheltered from the weather, since the beginning of this 38th Festival de la chanson de Tadoussac.

However, as the Gaspésien pointed out from the outset, a good concert is a give and take, and in this game, Michaud has done more than his share.

On the road since last fall, the show of his most recent album, Grand voyage disorganized, suffers from no downtime.

Between the frenzied pieces that make you dance (The Great Escape, Kamikaze, You are here) and those that can be listened to with a raw heart (touching The Rainy Season), Patrice Michaud has found the perfect balance.

An excellent and amusing storyteller, he also knew how to balance his short monologues, all as tasty as each other, during which he traced the course of his existence to better present his songs.

Thus, to present his cover of Living on my Own, by Freddie Mercury, he said that it played on the only cassette available to the Cap-Chat arena during the free skating sessions, which he particularly liked. during the 1990s.

This leap in time made the parishioners jump and in order for them to fully appreciate the superb delivery of the mind-blowing Un point bleu pale, Father Michaud had to kindly order them to sit down.

The listening was... religious. “We are blessed”, escaped the singer, to the angels.

Meanwhile, right next door, at the Jardin Hydro-Québec outdoor stage, Vincent Roberge, alias Les Louanges, demonstrated why he is one of the most exciting young artists of the moment in Quebec.

Like a Hubert Lenoir, he does not impose any code of conduct. During Jupiter, he delivered a wrestling match to his saxophonist. As a reminder, he went down to the middle of the floor where, surrounded on all sides by his fans, he created a moment of madness on the chorus of Tercel.

To be seen without fail in a festival or a performance hall near you.

When Lisa LeBlanc took to the outdoor stage at the Tadoussac Song Festival on Saturday, she reconnected with an event that helped launch her career.

She is far from the only one for whom Tadoussac has been a kind of springboard. Dan Bigras, Luce Dufault, Lynda Lemay, Les Hay Babies were all unknown to the general public during their participation in this festival which has brightened up the summers of this village of 800 souls, on the North Shore, since 1985.

Catherine Marck, one of the founders of the event, has vivid memories of Richard Desjardins' visit in the late 1980s, before Quebec fell in love with the Abitibi poet.

"At the time, it was August, and the audience was made up of tourists who weren't necessarily coming for the festival. They didn't know Richard Desjardins and didn't listen that much. That's why we stopped doing the festival in August, ”says Ms. Marck.

“I remember Richard, she continues, asking them to close the box. Me, I was like taped when he sang When I love once, I love forever... And I slept in my chariot. He did it all on the piano. I couldn't come back. I thought I was hearing both Woody Guthrie and Gilles Vigneault. »

In reaction to disco

The festival was born following an improvised concert in a bar, the Café du Fjord, in 1984. They called their evening the song festival.

“So, recalls Catherine Marck, we said to ourselves “let’s make a festival”. It was a bit to counter the disco movement of the time. We wanted to hear singer-songwriters in French. We wanted to revive the era of song boxes. Quietly, we started doing that at the Café du Fjord. The following year, we made two rooms, three rooms, we enlarged the premises. »

The festival had just taken off.

1 A tour that starts with a bang 2 Annie: from Broadway to Montreal 3 Here's why Amber Heard was sentenced more heavily... 4 Festival Québec Jazz: five concerts to see 5 'Buzz Lightyear': Peruvian cinema chain... 6 'Back to the Future' videotape sets auction... 7 TV nostalgia: David Savard, a fan of the 1970s 8 Cine nostalgia: the 40 years of “E.T.”, “The... 9 Summer, the swimming pool and our animals 10 Teenage Mutant Ninja Turtles: Deliciously Retro 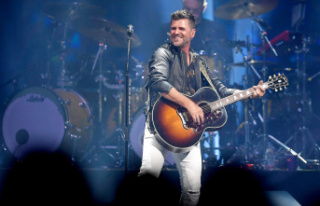 A tour that starts with a bang