The summer of 1982 was rich in feature films that have become classics. 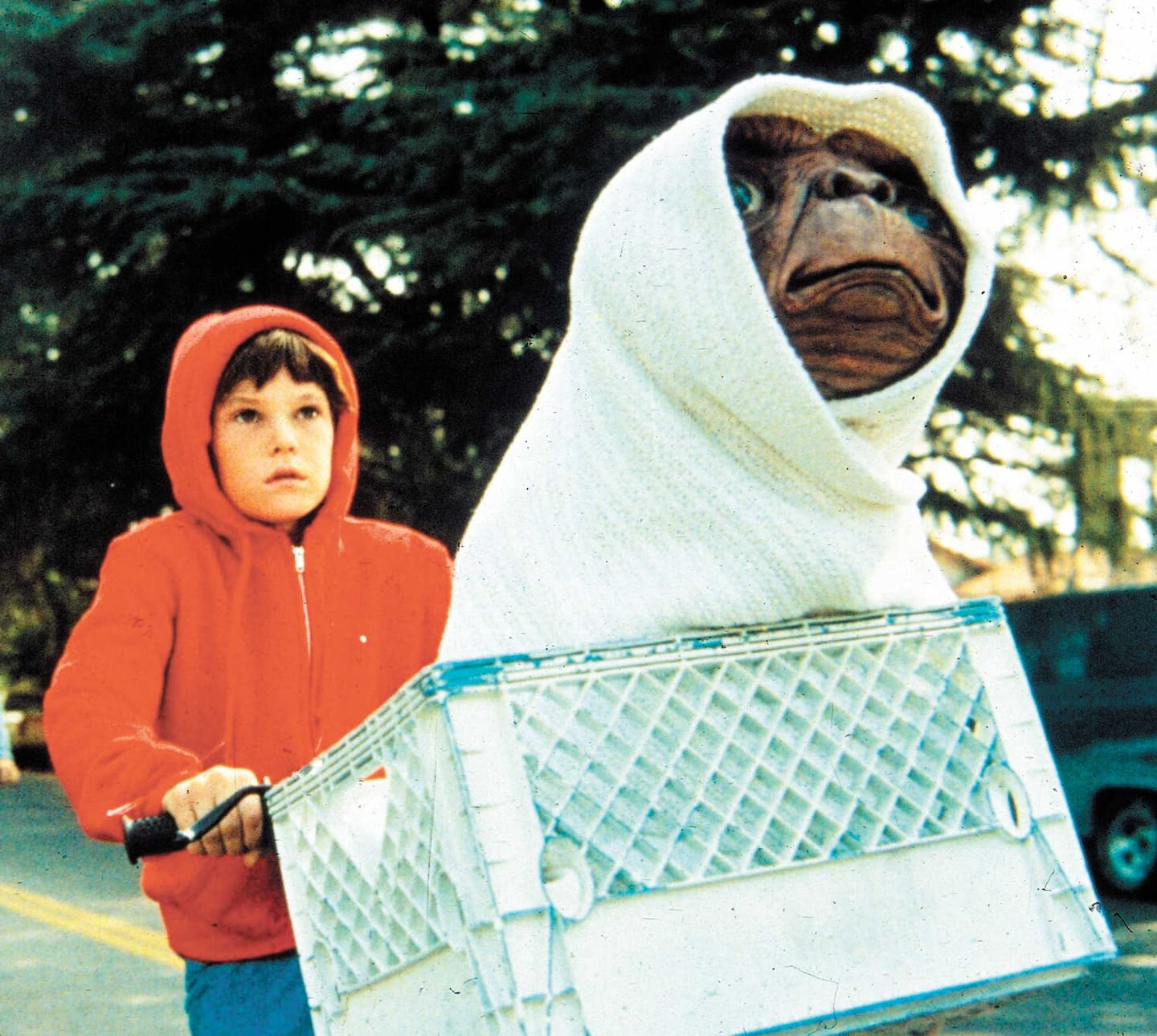 The summer of 1982 was rich in feature films that have become classics. Because Steven Spielberg, John Carpenter and Ridley Scott each offered a science fiction film in which they revealed their view of the future... and the present.

In 1977, Spielberg released “Encounters of the Third Kind,” fulfilling a childhood dream formulated while witnessing a meteor shower with his father in New Jersey. Then, at the age of 18, the budding filmmaker released his "Firelight", from which several scenes were later incorporated into "Encounters of the third type". Fast forward to 1978, when he announced he wanted to make a movie, titled “Growing Up,” about the imaginary friend he had made when his parents divorced.

Then, he thinks of a sequel to “Encounters of the third type”, the “aliens” being this time much less sympathetic. The combination of the two ideas finally gives “E.T.: the extra-terrestrial”, released on June 11 and nominated in nine categories for the Oscars, losing the statuette for best film in front of “Gandhi”. As soon as it was released, the adventures of the charming extra-terrestrial were a success, the feature film even ahead of “Star Wars” for a time as the most popular film of all time at the box office.

With total receipts of US$792.9 million, “E.T.” is still so popular to the point that an IMAX reissue is scheduled for August 12.

In Antarctica, a group of scientists discover the famous "thing" of the title, an extra-terrestrial entity that assimilates living organisms. This premise, which follows the increasingly irrepressible paranoia of the team of researchers, is taken from “Who Goes There?”, a short novel written by John W. Campbell and published in 1938. The production of the feature film released on June 25 began in the mid-1970s, but the difficulties piled up, many, both directors and producers, getting their hands on "The Thing".

It was ultimately John Carpenter who made it the science fiction film we know today. But the release of the feature film is not done in joy, quite the contrary.

Cinephiles shun this production, much more attracted by Spielberg's feature film. Because, in the midst of an economic recession, moviegoers want optimism. It was only when it was released on VHS and then when it was broadcast on television that fans of the genre discovered unsuspected qualities in “The Thing” which now make it an essential classic.

At the same time as "The Thing", science fiction fans will also discover "Blade Runner" by Ridley Scott, known for his 1979 "Alien". Harrison Ford, planetary star since the success of "Star Wars", there embodies Rick Deckard, a hunter of "replicants", humanoids, in the Los Angeles of 2019.

Adaptation of the novel “Do Androids Dream of Electric Sheep?” by Philip K. Dick published in 1968, the feature film unfortunately did not appeal to film buffs of the time, even if it was a school in the cyberpunk and neo-noir genre, and allowed the public to discover the novelist's other works such as as "Total Recall" or "Minority Report".

Over time and due to the complexity of the themes addressed, “Blade Runner” has become a must, especially since the sequel “Blade Runner 2049” by Denis Villeneuve.

1 Summer, the swimming pool and our animals 2 Teenage Mutant Ninja Turtles: Deliciously Retro 3 New novel by Agnès Martin-Lugand: love, stronger... 4 Maude Landry: a little philosophical side 5 New novel by Jean Lemieux: great quest until 1968 6 Variations on the same theme 7 The regression of the Canadian Grand Prix 8 A Red and Black Autumn: Searching for a Better World 9 Housing for seniors: shopping around for your private... 10 More and more places for seniors 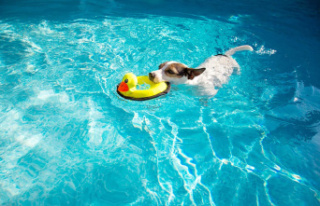 Summer, the swimming pool and our animals