New novel by Agnès Martin-Lugand: love, stronger than anything

Signing this year her tenth novel in ten years, the talented Agnès Martin-Lugand let herself be carried away by the great emotions that accompany the strong moments of life - love, death, great passions, the losses of which it is difficult to recover – to write La Déraison. 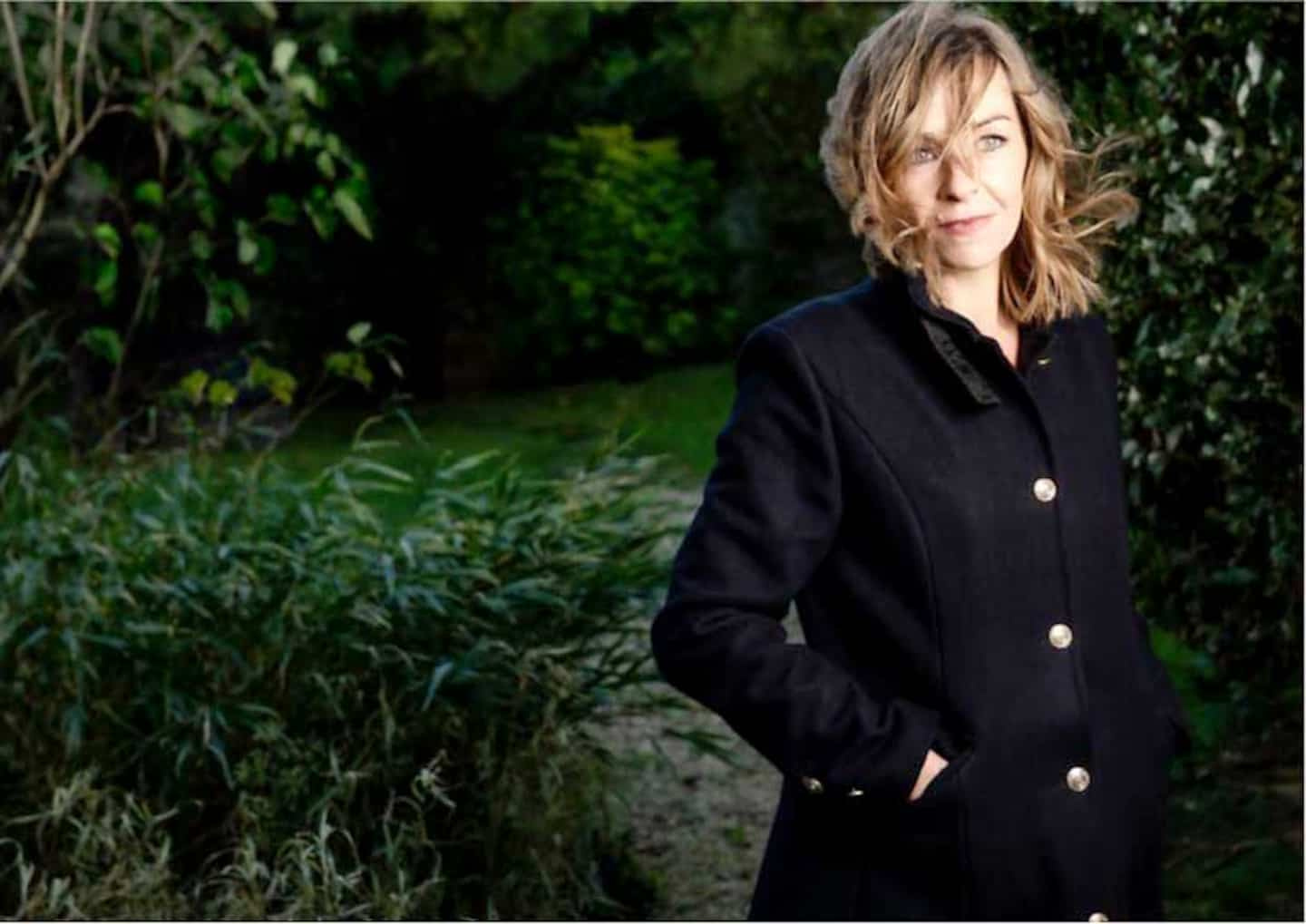 Signing this year her tenth novel in ten years, the talented Agnès Martin-Lugand let herself be carried away by the great emotions that accompany the strong moments of life - love, death, great passions, the losses of which it is difficult to recover – to write La Déraison. This powerful novel, which does not leave anyone indifferent, imposed itself on her, as if the time had come to tell the story of Madeleine and Joshua.

A woman who is at death's door. A man who no longer wants to live. The story begins steeply. However, they are there, both, to confide their history, their evils, their sorrows, their demons and especially the mad love. A love that unites, that inspires, that saves as much as it has been able to demolish and separate.

Agnès Martin-Lugand, in an interview, speaks with emotion of this novel which went to seek her, deeply.

“When I started thinking about the novel, death immediately lurked. There was a form of evidence. For my tenth novel, I talk about death, about a character who was going to die. I talked about death in all my novels, but I had never found myself in this situation, to die with my character. When I found out that Madeleine was condemned to die, it was as if we were both going to die. I lived it like that. But at the same time, with this quest for peace and truth, when she closes her eyes.

And then, very quickly, she said to herself that it was necessary to put beauty in death.

“I wanted to put some beauty in Madeleine and Joshua's life, even then. There are no details about her illness: it was necessary to show the beautiful moments she saw, during the last moments of her life, with her daughter and with her lifelong lover.

The intensity of the end-of-life emotions she describes is strong.

“Amazingly, I was very calm during the whole writing. We always suffer when we write, but I was completely carried away by Madeleine and by Joshua. I was serene, at peace. I didn't have any panic attacks while writing, because I had to write this novel. It allowed me to put down on paper my own anxieties and my own obsessions in relation to death.

She says that La Déraison is her most personal novel and the one that most resembles her.

“Thanks to Madeleine, I was able to write about my anxieties about what happens when you die, how you experience things, how you say goodbye to loved ones. Death, I think about it a lot, and I think it worries me a lot less since I wrote this novel.

“To have been able, it is the culmination of the work that I put for all these last years in my writing. Always, I try to set myself new challenges, to always go further in the psychology of my characters and to focus on that.

She continues. “I think it is also a form of maturity and that all my previous novels have allowed me to open up in this way in this novel. To let my unconscious speak. To never censor myself in my writing and to approach, on the one hand, death, and on the other hand, the madness of love.

“Despite the tears, the cries, the dramas that ended up separating us, these were the best years of my life, devoted passionately to love and music. Joshua, thanks to his name, was already in the harem, he made sure that I was heard playing, without revealing our connection, before I obtained recognition. He knew that I would refuse the privileges that his parentage could give me. He respected me for this choice. Thanks to him, I had become proud, and I had finally granted a place to my ego. I passed the test of fire. I was quickly recognized for my talent, and not for the couple I formed with him. I existed on my own."

1 Maude Landry: a little philosophical side 2 New novel by Jean Lemieux: great quest until 1968 3 Variations on the same theme 4 The regression of the Canadian Grand Prix 5 A Red and Black Autumn: Searching for a Better World 6 Housing for seniors: shopping around for your private... 7 More and more places for seniors 8 New key rate hike in July by the US central bank? 9 Inflation: many Canadians postpone their retirement 10 Strike at the Casino: burst of croupiers on the occasion... 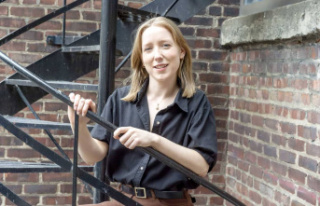 Maude Landry: a little philosophical side