A pioneer of the Journal has passed away

A Journal pioneer passed away last Sunday after a long illness. 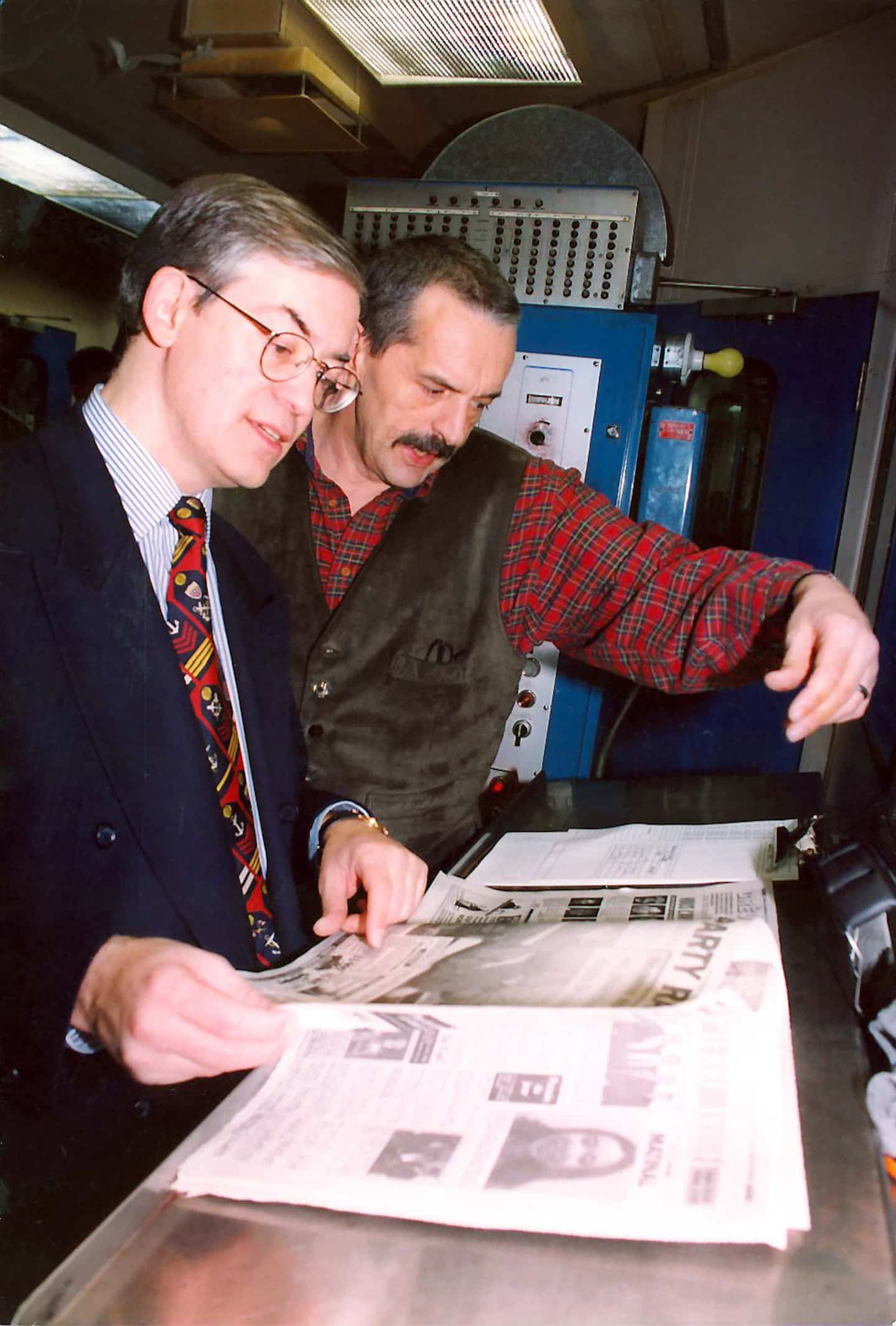 A Journal pioneer passed away last Sunday after a long illness. Aged 79, Jean-Denis Lamoureux had risen through the ranks to become director of information for the daily.

"He was a man with a sense of humor and great professional competence, who also had his little character," recalls the former editor-in-chief of the Journal, Paule Beaugrand-Champagne, not stopping of praise to his ex-colleague and friend.

A great defender of Quebec independence, Mr. Lamoureux was among the founders of the Front de libération du Québec (FLQ), where he acted as communications manager in the spring of 1963.

Co-author with his friend Pierre Schneider of the manifesto "Message du FLQ à la Nation" which denounced "the domination of colonialism" and "the exploitation of workers in Quebec", Mr. Lamoureux had a particularly keen sense of rhetoric, recalls his friend Louis Fournier, author of the FLQ book Histoire d'un mouvement clandestin.

However, Mr. Lamoureux's involvement in this movement led to his arrest and sentenced to four years in prison. It was upon his release from prison that he began his career as a journalist.

“He wrote a little letter to Pierre Péladeau, recalls his friend Louis Fournier. Mr. Péladeau told him to come, the Journal de Montreal had just been founded. »

Mr. Lamoureux was a news reporter before joining the Journal de Québec, where he was director for 8 years.

He then became director of communications in the office of Prime Minister René Lévesque in the 1980s, and then became involved with, among other things, Amnesty International.

"He made friends everywhere he went," recalls Ms. Beaugrand-Champagne, speaking of Mr. Lamoureux as a man of convictions who took great care of his godchildren and goddaughters.

Back in the media, the fervent separatist was desk manager and union president at Le Devoir, before returning to the Journal in the 1990s as director of information at the Journal de Montréal.

"Those who worked with him loved him," says Pierre Schneider, who was also his colleague. He is one of the most brilliant people I have known, of exceptional intelligence. He had a great career. »

Mr. Lamoureux's funeral will be held at a later date in Valleyfield, the town where he was born.

1 'Major failures' in UK climate strategy 2 A Montreal company to film the launch of a mission... 3 One point for luxury condos, zero for the Cogeco amphitheater 4 Mother Nature is giving farmers no respite 5 Sean Burke leaves CH for the Golden Knights 6 Avalanche: from Maurice Filion to Joe Sakic 7 A life dedicated to Elvis Presley 8 A boat with 200 Haitian migrants on board runs aground... 9 NATO: Boris Johnson calls on Allies to increase military... 10 He points his gun at his neighbor... for a trash can 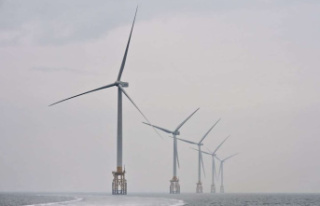