“My passion for hockey comes from the Quebec Nordiques. 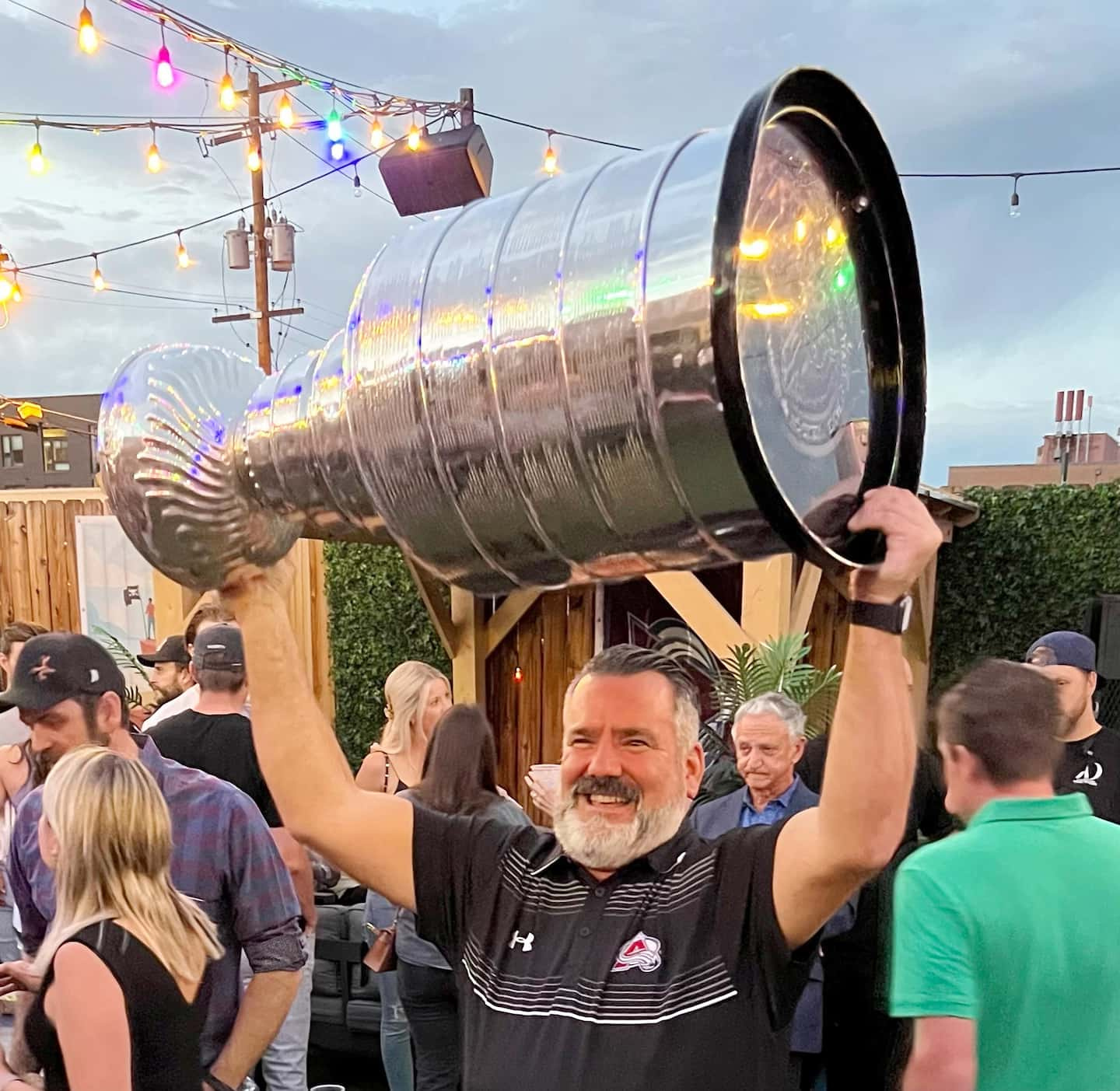 “My passion for hockey comes from the Quebec Nordiques. When I was little ass, I was Daniel Bouchard in the street. But later, I was fascinated by Maurice Filion as a hockey man. »

The talking man grew up in Lévis, south of Quebec. He had the Nordiques logo tattooed on his heart. He now has the Colorado Avalanche.

At 49, soon to be 50, Jérôme Mésonéro lifted the Stanley Cup for the first time. He succeeded in a job in the shadows, that of amateur recruiter for the Avalanche.

"My attachment to this team, in addition to being my job and my livelihood, is immense," he recalled less than 48 hours after his team's six-game victory against the Tampa Lightning in the final. I couldn't have had a better time to start my NHL career by finding myself with the Avalanche, the former Nordiques. »

"I wasn't in Tampa for Game 6, I stayed in Denver after the Game 5 loss. But we had a party in Denver on Monday when the players returned. We took turns taking the cup. Before lifting it, I relived several memories. »

“I was a big Nordiques fan when I was young. There are former Nords who work as scouts with the Avalanche. Curtis Leschyshyn is a professional scout, Alexei Gusarov is an amateur scout, and Joe Sakic is our GM.

The pinnacle of emotions

Mésonéro was still on cloud nine during his telephone conversation with Le Journal.

“I said that to my mother on Monday. I don't know what the height of emotions is, but I imagine it's close to what I'm experiencing now. I was so happy when we won Game 6 in Tampa. At our party in Colorado, I had the chance to lift the cup. If that's not the top of the emotions, I don't know what is. »

In his job as a recruiter, Mésonéro lays his head on a pillow in a hotel room as often as in his own house. He spends his autumns, winters and spring traveling from one arena to another to scrutinize the best prospects of the QMJHL, but also elsewhere on the planet.

“I was talking with the other recruiters, we were eight of our staff at the party, he said. We were just talking about the sacrifices we have to make. It's as if everything was suddenly erased. I don't know if “sacrifice” is the right word, but there are pitfalls with this job. Yes, it is exciting work, but it is also demanding. You spend a lot of nights at the hotel in a year, a lot of evenings in arenas and a lot of time in airports or on the road to drive. Today, I no longer think about the fatigue of travel. »

When asked if he has an idea of ​​the number of nights spent at the hotel, he takes a break to look at an application on his cell phone.

“I have 126 nights at the hotel this year, just with the Marriott chain, he replied. You can add another 30 with other chains. I would say 150 nights is a good number. »

If he looked with wonder at Maurice Filion as general manager of the Nordiques in his youth, Jérôme Mésonéro now has a large dose of admiration for his boss with the Avalanche, Joe Sakic.

"Joe is a thorough man," he replied. He built this team piece by piece with a well-established plan. He navigated the constraints of the salary cap. He did it with finesse. »

To get Lehkonen, Denver sacrificed a former 2020 first-round pick in defenseman Justin Barron and a 2024 second-round pick.

“When I say that Joe is thorough, it is a good example with the exchange of Lehkonen, specified Mésonéro. Artturi- had a phenomenal impact. »

1 A life dedicated to Elvis Presley 2 A boat with 200 Haitian migrants on board runs aground... 3 NATO: Boris Johnson calls on Allies to increase military... 4 He points his gun at his neighbor... for a trash can 5 In the cycling capital of the world 6 The crazy year of Trevor Georgie 7 The war in Ukraine cost Couche-Tard US$56 million 8 Lanaudière: a driver dies in an accident 9 “I want to enjoy the moment” 10 Quebec is back in force with five athletes at the... 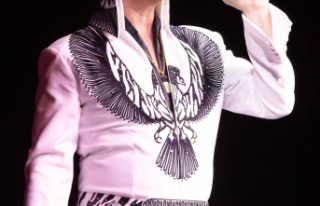 A life dedicated to Elvis Presley