The crazy year of Trevor Georgie

SAINT-JEAN, NB | There is probably not a general manager in the entire Canadian Hockey League who has had a busier season than the Sea Dogs, Trevor Georgie. 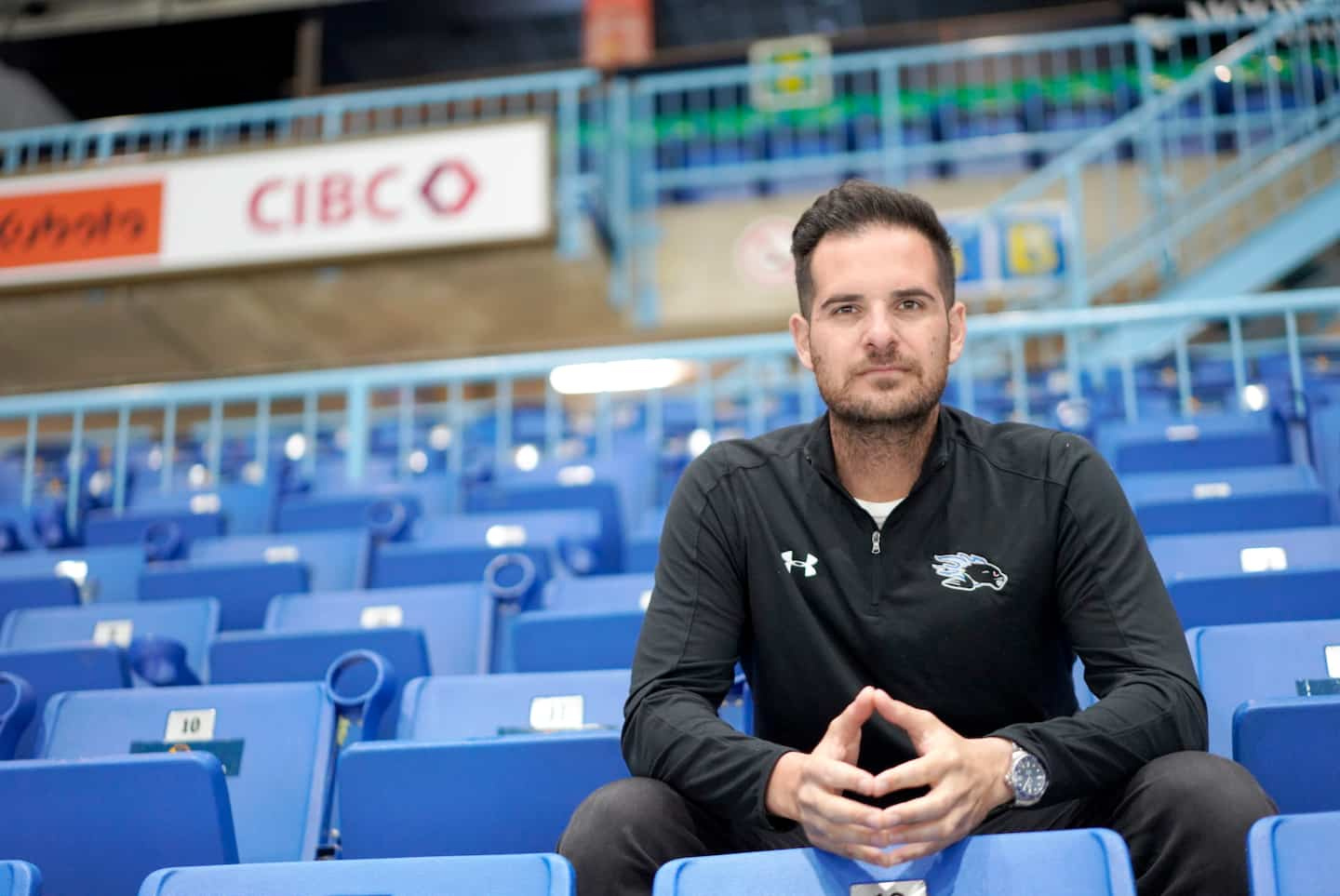 SAINT-JEAN, NB | There is probably not a general manager in the entire Canadian Hockey League who has had a busier season than the Sea Dogs, Trevor Georgie.

The hockey man multiplied the transactions and even took the bet to fire his head coach Gordie Dwyer after the surprise elimination of the Sea Dogs in the first round against the Océanic de Rimouski, to replace him with Gardiner MacDougall.

In the end, we have to admit that all these changes, sometimes controversial, have paid off, since Saint-Jean will participate in the Memorial Cup final on Wednesday night, against the Hamilton Bulldogs.

"It's a job that has been going on for several years and it's sure that seeing that the team is performing well makes us feel better. These young people live unforgettable moments and I am proud to see how they responded. In adversity, you can crash or roll up your sleeves and I'm proud of our group,” Georgie expressed during an interview with Le Journal on Tuesday morning at TD Station.

Without a doubt, Georgie's work has been scrutinized throughout the campaign and often questioned across the QMJHL. After adding five players to his roster before the start of the season, including William Dufour, he completed six more transactions over the holiday season, acquiring eight more hockey players.

Thanks to the Flames

In addition, he received a boost from the Calgary Flames who returned prospects Ryan Francis and Yan Kuznetsov to him in the first half of the schedule.

Many wondered if the chemistry could operate in such a short time.

“Our core was already strong and we had done our research. All the players we acquired had internal connections. For example, Vincent Sévigny and Nikolas Hurtubise had won together in Victoriaville. Marshall Lessard knew William Villeneuve and Olivier Picard since they had won the midget AAA championship together in Magog. As for Philippe Daoust, he comes from the same agency as Brady Burns, Jérémie Poirier and Noah Patenaude. So we weren't worried that the chemistry would settle. »

It's hard to deny that Georgie and the Sea Dogs were right, as the team was probably the best in the QMJHL in the second half of the season, suffering only two losses in its last 27 games.

However, the course ended abruptly in the first round, against Rimouski. Two weeks after the elimination another important and probably the boldest decision of the season was made, namely to fire Dwyer and hire MacDougall, a coach whose reputation is well established in the Maritimes, in because of his successes at the helm of the University of New Brunswick team.

"We don't make decisions on a whim," Georgie took the time to specify. We took the time to do a post mortem and we looked at what had worked well and not so well and we wondered what it took for us to have a different result [at the Memorial Cup]. »

Ultimately, he does not regret this choice.

“[MacDougall] is a great motivator. Even us, when we hear him speak in the locker room, we are pumped up. After the loss against Rimouski, our players were appalled. We felt we needed someone to bring positivism to the locker room. »

The Sea Dogs players had the chance to meet Jonathan Huberdeau on Sunday. The Florida Panthers forward wore the colors of the New Brunswick team from 2009 to 2013, winning the President's Cup twice, in 2011 and 2012, and the Memorial Cup in 2011.

"His message was really just to enjoy the moment," William Dufour said. It's been 10 or 12 years since he won and you could tell he was still having fun with the guys on the team. To know that they are tripping together after so long, it makes us realize that we are about to live a moment that we will remember all our lives. We're so close together and so brothers that we can't escape that. We just want to work hard and I'm confident in our chances. »

After Coach Gardiner MacDougall first referred to "Lady Mo" as the personification of momentum in a game, during his Saturday press briefing, all Sea Dogs players wore "Lady Mo" jerseys. written on it, Tuesday. “He had already told us about it before the first game. He told us there were two ladies on the ice: Lady Mo and the puck. [...] He uses expressions and tells us stories from the past. He's a motivator and it's fun to see how committed he is," said Dufour.

The Hamilton Bulldogs lost their first game of the tournament to the St. John Sea Dogs by a score of 5-3. For head coach Jay McKee, that game means nothing. "They haven't seen the real face of the Hamilton Bulldogs. I expect them to see him tomorrow night [Wednesday night]. […] We didn’t learn much from our first match. We looked tired. We were coming back from a very emotional seventh game in the final of our league [Ontario] and we had to prepare quickly for the Memorial Cup. We hadn't had a lot of time to practice and we didn't look like the Hamilton Bulldogs. »

1 The war in Ukraine cost Couche-Tard US$56 million 2 Lanaudière: a driver dies in an accident 3 “I want to enjoy the moment” 4 Quebec is back in force with five athletes at the... 5 Mix of experience and youth for Canada 6 Trial of the November 13 attacks: after 10 months... 7 Ukraine at the heart of a decisive summit for the... 8 A motorcyclist seriously injured in a swerve in Sainte-Adèle 9 An inn razed by flames in Val-David 10 The Blue Jays win in extremis 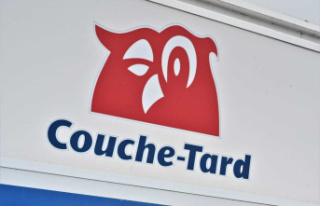 The war in Ukraine cost Couche-Tard US$56 million