Abortion: a judgment worthy of the Taliban 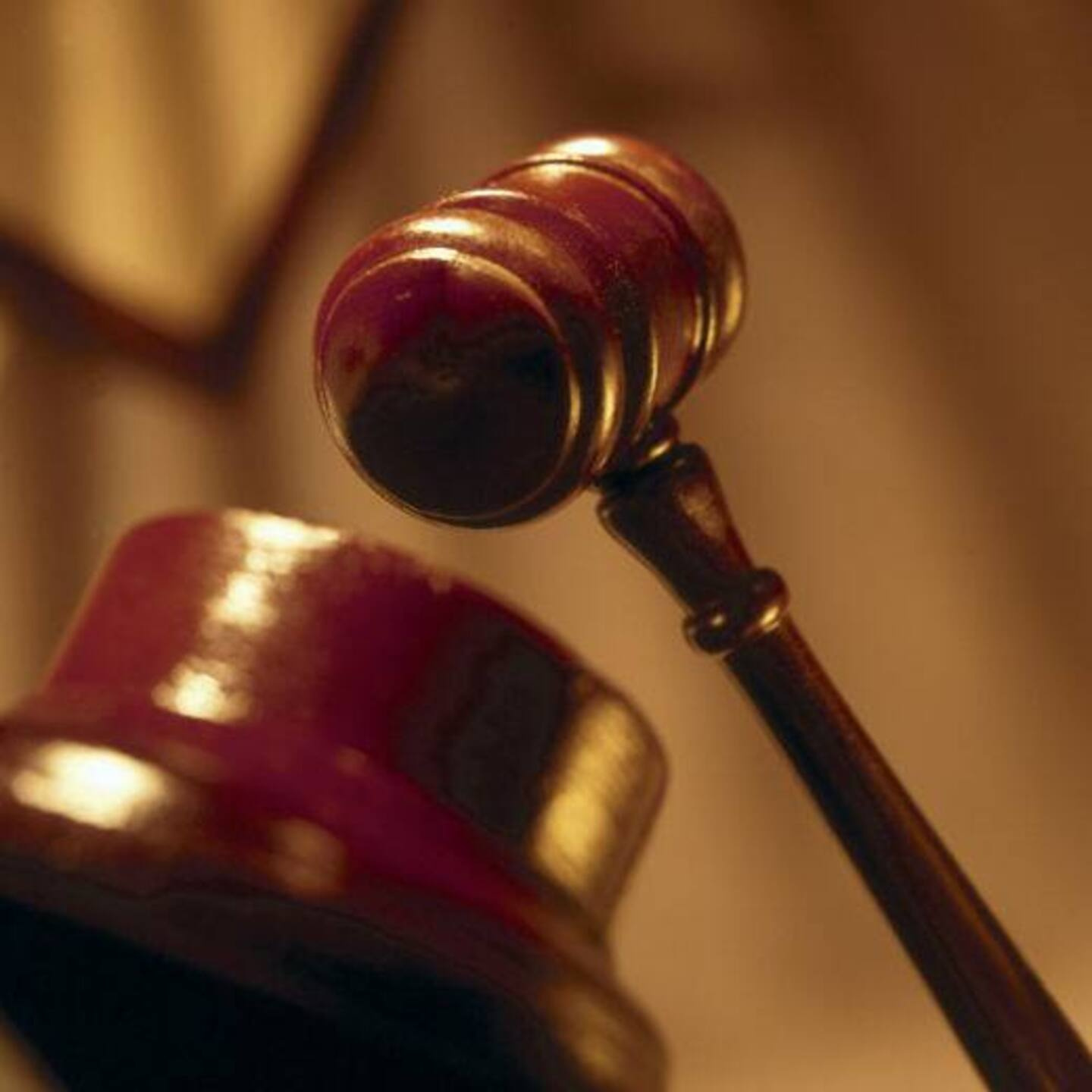 The U.S. Supreme Court ruling does more than overturn the universalism of abortion rights in the United States. It strongly reaffirms the domination of beliefs over reason.

In several American states, the ban on abortion may indeed begin from the moment of conception and may exclude various medical conditions that endanger the life of mothers. It should also be noted that the Court, which considers restoring the right to decide to the authorities of each State, does not provide for any transition period so that elected officials can change the laws. The decision is brutal, with no regard for women.

1 How do judges justify their decision?

2 What are the legal issues of the decision?

For the first time in its history, the Court takes away a right that it had previously confirmed: the right of women to abortion. In a system that follows the Common Law, such invalidation is heresy. Among other things because it calls into question the wisdom of the Supreme Court justices (in which other judgments have the Supreme Court justices also been wrong?). The supposed logic used by the majority judges in this judgment could also apply to other rights. Contraception, for example, could be banned in several states. In fact, the judgment accepts that Americans enjoy different basic rights depending on the state where they reside.

3 What are the religious stakes of the decision?

The fight against abortion, and more generally to control people's sexuality, is one of the hobbyhorses of religious fundamentalists. Many right-wing American politicians were quick to write on social media that God should be given credit for the decision. Donald Trump has also declared: “God made the decision”.

4 What does this judgment reveal about the evolution of American society?

The anti-abortion positions of the six conservative judges are not shared by the vast majority of the American population. According to the Pew Research Center, 61% of Americans are in favor of abortion. The younger and more educated Americans are, the more pro-abortion they are. The problem is that the religious fundamentalists, these new American Taliban, have found various tricks to circumvent the majority public opinion and impose their rigorous religious views. They made a rapprochement with the political sphere. American politicians, always short of money and volunteers, find among religious fundamentalists an almost inexhaustible pool of resources.

1 Is Justin Trudeau capable of leading the country? 2 A sad and alienating globalization 3 François Paradis: lobster... with a croque-monsieur! 4 My Quebec is open and welcoming 5 Why Québec solidaire is not taking off 6 From Adélard-Desrosiers elementary school to the... 7 In tune with your passions 8 Innovative and highly effective training 9 Lotto Max: $84 million jackpot at stake Tuesday 10 Three out of four Quebecers are dissatisfied with... 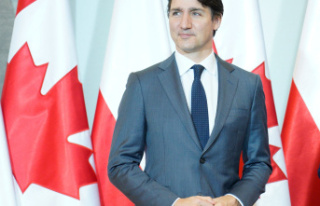 Is Justin Trudeau capable of leading the country?