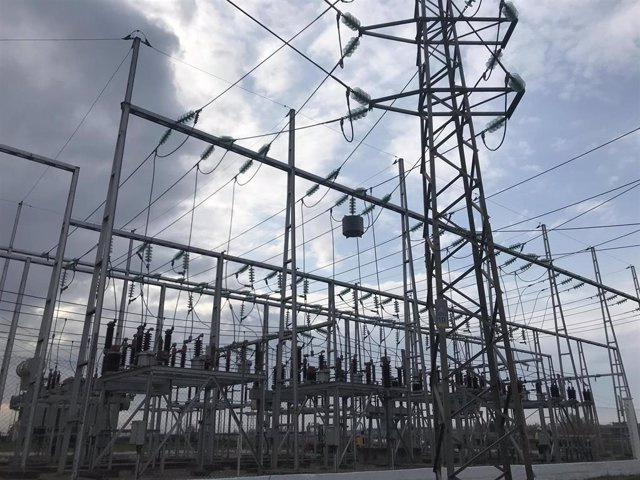 Acciona has been awarded a contract by the Peruvian Private Investment Promotion Agency (Proinversión) to design, finance, build, operate and maintain an electricity transmission network that will serve 1.3 million people in the regions of Cajamarca, Lambayeque and Tumbes, in the north of the country, for the next 30 years.

The contract is made up of two projects, the 220 kilovolt (kV) Reque-Nueva Carhuaquero link, with substations, lines and associated expansions; and the Nueva Tumbes 220/60 kV-75 megavolt-ampere (MVA) substation, together with the 60 kV Nueva Tumbes-Tumbes line, whose investment in both works will amount to 54.8 million euros.

The first link will expand the transmission capacity between the towns of Chiclayo and Cajamarca by an additional 300 megavolts to the existing 150, through a new link that will benefit 1.1 million people.

In this way, it will be possible to meet the increase in electricity demand in the northern zone (Cajamarca and Lambayeque) and an interconnection between Peru and Ecuador will be facilitated, by strengthening the electricity exchange with the neighboring country.

For its part, the second project, which will benefit another 246,000 people, will avoid overloading the old Zorritos substation, covering the projected growth in electricity demand in the area for the next 15 years.

In addition, it is in charge of managing the water in Lima for Sedapal and has undertaken outstanding construction works such as the Daniel Alcides Carrión hospital or the Pucallpa prison.

It also participates in the mining sector in Peru through the construction of a pumping system for the copper mineral processing plant of the Antamina project, in the province of Huari.

At the beginning of this year, Acciona Energía announced its first project in Peru, with the construction of the San Juan de Marcona wind farm with 131.1 megawatts (MW) of power, in the department of Ica. 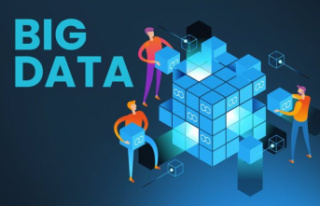