Accused of raping his daughter and filming the scenes

A 40-year-old man living in the south-west of France was accused and placed in pre-trial detention for having raped his own daughter and filmed these sexual assaults, AFP learned on Tuesday from the Toulouse prosecutor's office. 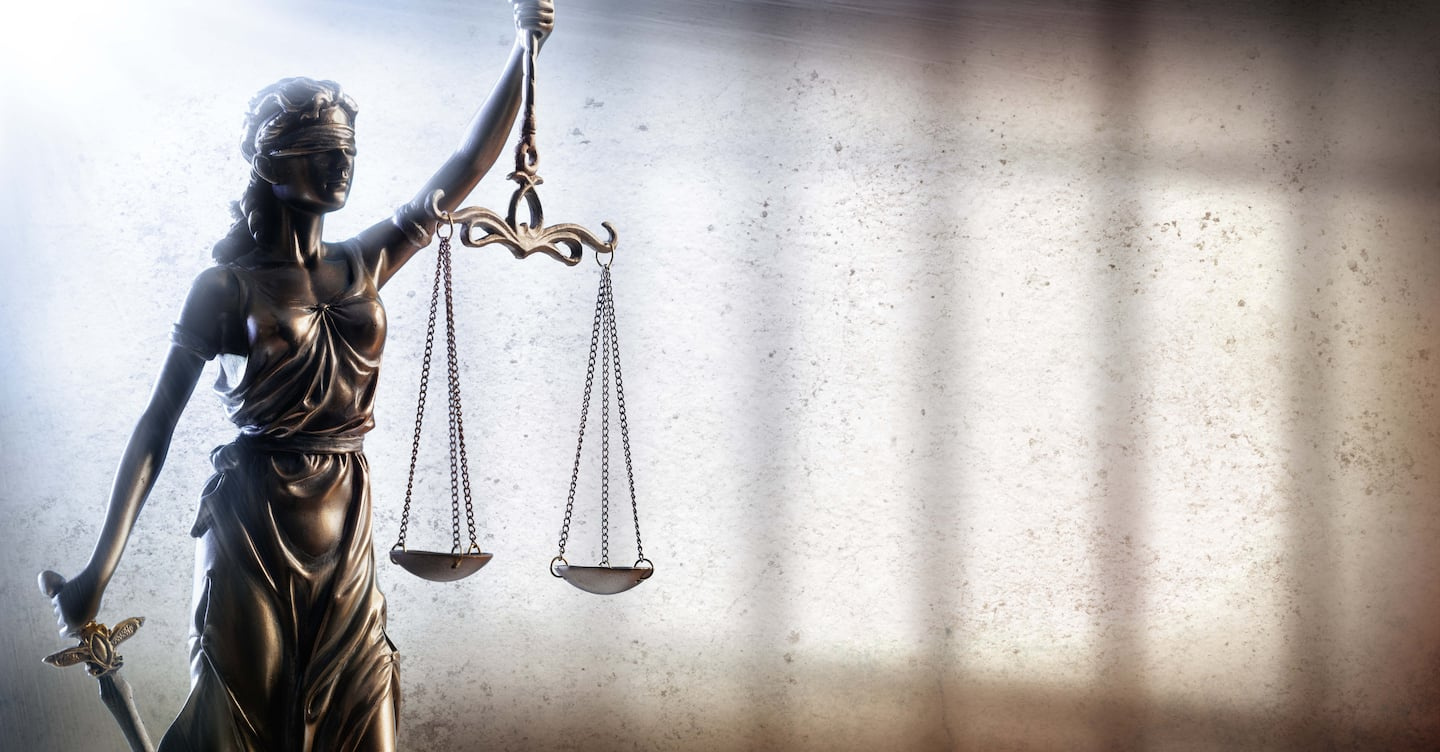 A 40-year-old man living in the south-west of France was accused and placed in pre-trial detention for having raped his own daughter and filmed these sexual assaults, AFP learned on Tuesday from the Toulouse prosecutor's office.

The individual, domiciled in Saint-Juéry, a town near Albi, had been the subject of a report after his IP address had been identified by the cybergendarmes.

This address was “involved in the downloading of more than 16,000 child pornography files between May and November 2022”, indicates a press release from the national gendarmerie, released on Tuesday.

The search and examination of the defendant's computer equipment, following his arrest on December 14, made it possible to confirm the possession of child pornography images and led to "the discovery of videos of sexual assaults and rapes committed on her own minor daughter,” the statement added.

The girl was 9 and 10 years old at the time of the events, the Toulouse prosecutor's office told AFP.

The father was accused on December 16 for "incestuous rape of a minor under 15", "capture and possession of child pornography", "sexual assault" and immediately placed in pre-trial detention.

1 United States: Attack on electrical transformers rekindles... 2 Project with “enormous” potential at the CHUM 3 The paranoia involved in a feminicide 4 Ontario: a policeman killed, two suspects arrested 5 World Juniors: Guenther and the contribution of André... 6 COVID-19: United States considers entry restrictions... 7 Carbon monoxide kills two in Quebec 8 Barometer: the elected favorites of Quebecers 9 The end of a great career for JJ Watt 10 A painful year on the stock markets 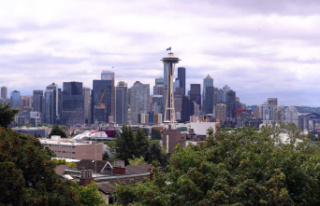