After the disaster, the challenge of relocating in the midst of a crisis

Losing your home in a fire is always scary, but it becomes quite a nightmare in the midst of a housing crisis, for victims who have to find new accommodation overnight. 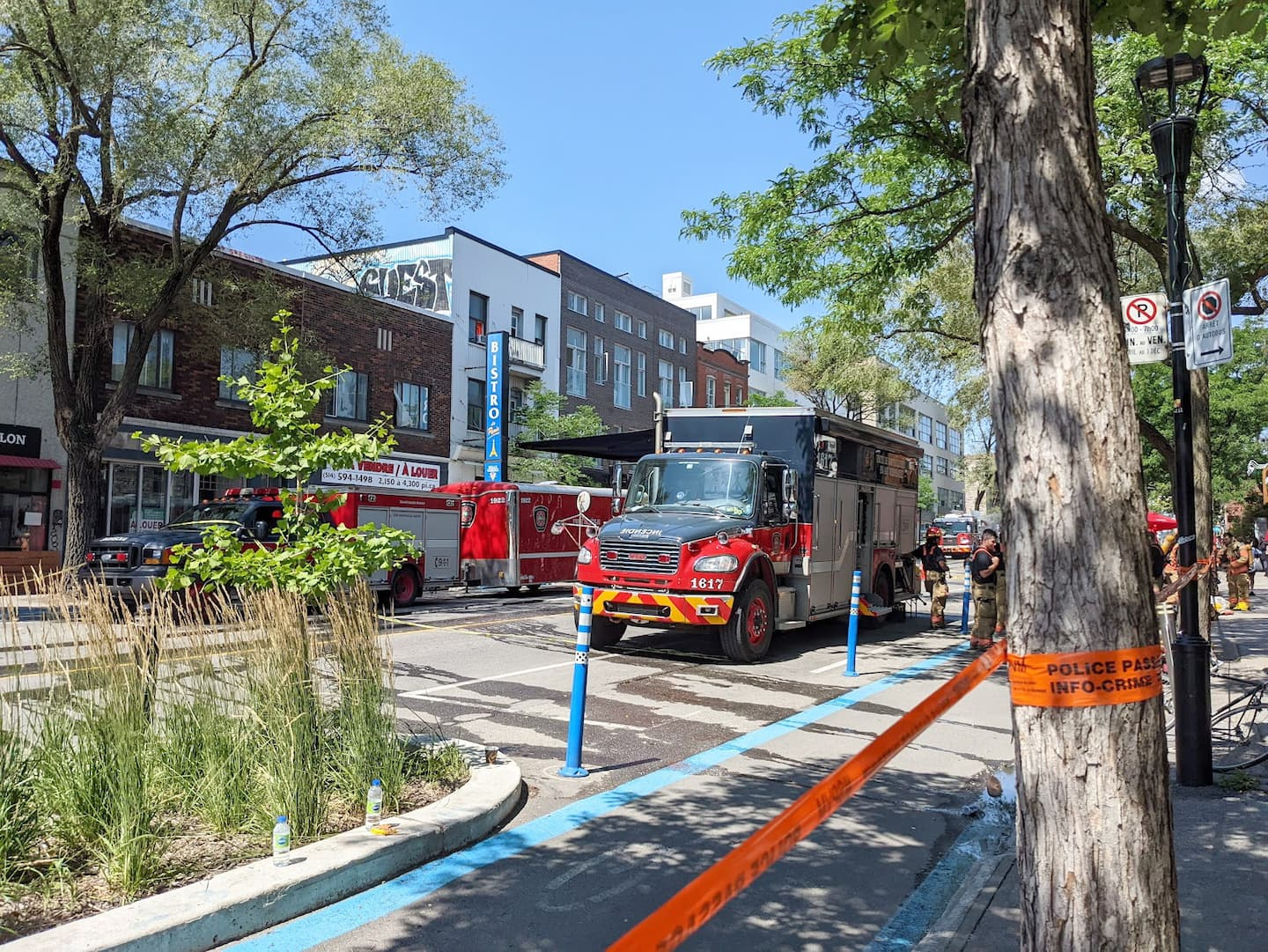 Losing your home in a fire is always scary, but it becomes quite a nightmare in the midst of a housing crisis, for victims who have to find new accommodation overnight.

“We had a house and now we no longer have a house. We're going to give birth in a trailer. We know it and we accepted,” sighs an exasperated father from Sainte-Adèle, who found nothing better to relocate his small family after losing his residence in a fire in April (see other text).

If the lack of housing is already affecting households greatly, the current crisis is adding an additional burden to the victims, who find themselves without a roof over their heads overnight.

A few hours after seeing her Plateau-Mont-Royal apartment go up in smoke on July 15, Audrey Bujold had already begun her search for a new home.

“Of course it worries me. It stresses me. I have to find a new apartment quickly. I need housing, and I don't know if my landlord will be able to relocate me [elsewhere in the block]. My mother already lives with my sisters and there is not really a place for me”, sums up the 19-year-old young woman.

In front of the firefighters who secured the entrance, she waited patiently to be able to enter the accommodation she had occupied since March, hoping to be able to recover at least some clothes and jewelry. For the rest, there is no point in crying, she says. “It will not bring back my accommodation. »

At that time, she did not yet know if she would be able to find an apartment comparable to the one she had. Lucid about the housing shortage, she says it's not even one of her criteria.

“I just want a place,” she clarifies.

Some of his neighbors, originally from Alberta and Nova Scotia, also said they were worried, having no family nearby to be temporarily housed.

“The leases just got renewed and everything. It is already difficult to find a temporary place and we do not yet know if we will be able to come back to live in our apartments or not”, underlines Alice Petit, 23 years old.

In front of her burned apartment, last Sunday, on boulevard Cartier Ouest in Laval-des-Rapides, a woman wondered what she would do at the end of the three days of care by the Red Cross.

Only her accommodation and that of two other tenants are no longer habitable out of the 16 apartments, she said.

Person in the shelter

For Véronique Laflamme, spokesperson for the Popular Action Front in Urban Redevelopment (FRAPRU), the ordeal of the victims demonstrates that no one is immune to the housing crisis.

“People who live well and who, overnight, are victims of a disaster, do not necessarily succeed in relocating to their neighborhood, are forced to change their school children, etc. There is a lack of alternative and it is dramatic, ”she explains.

It compares households that are victims of a fire to those that have to relocate because of a renoviction (see other text).

A NEW APARTMENT TO FIND AFTER ONLY 10 DAYS

Barely installed together in their first apartment in La Petite-Patrie, in Montreal, Altinaï Leotar and Lucas Dugrippe will have to return to live with their parents, the time to find a new accommodation.

The 23-year-old lovers had to start looking for an apartment again after their building burned down on July 11, just 10 days after moving in.

Lucky in their misfortune, their apartment was spared the most. Helped by their relatives, they were busy taking out their furniture during the passage of the Journal, the day after the disaster.

"They don't know yet if they are going to demolish the building, but we will try to find something else elsewhere," explains the young woman. Of course it will be more expensive than what we paid for. This one was really cheap. »

Fortunately for both of them, their respective parents will take them in for as long as it takes.

“We are lucky to have parents, family to help us. We have neighbors who are not so lucky, ”adds his boyfriend.

A couple from Sainte-Adèle who will have their second child in a month have found nothing better than a trailer since their house burned down last April.

“We started to visit houses in the [insurance budget] and it was unsanitary. It was amazing. We didn't have a castle, but we had a beautiful little house, which we bought turnkey in 2019 because I don't like to do work, "sighs the 37-year-old father, who asked to be quiet. his identity for fear of making his fate worse with his insurer.

Since they lost their house following an electrical fire on the night of April 14 to 15, this father of a family has been unable to find adequate accommodation, which also suits the amounts granted by his insurance.

“We thought we had found something. We arrive in the basement, there was an inch and a half of mushrooms on the walls, he sighs. Another dwelling: 20 feet by 20 feet, $3,500 per month, one bedroom. We were told there was a kid's room, but it was actually a large laundry room. »

He therefore preferred to rent a large trailer to house his family while his house was rebuilt. His wife is due to give birth to their second child in August.

But after his difficulties in finding housing, now the shortages of labor and materials, which greatly slow down the construction industry, are causing delays.

Because he will only receive money from his insurance for one year.

“No one is able to build me in a year,” he continues, specifying that the deadlines are more around 18 months.

The other option would be to accept the check for $498,000 – the price of their insurance-assessed home – and look for a brand new home. But even by abdicating some of their criteria, they find nothing equivalent.

After three months of formalities, the couple still does not see the light at the end of the tunnel and they will probably have to return to France, to the father of the thirty-year-old, for the coming winter.

1 Let yourself be guided by the gravel paths 2 Sandrine Bisson in “Confessions”: falling in love... 3 Understand well to eat well 4 France Carlos et Lily May 5 Change everything to live healthy 6 When the North Pole's most feared predator is... 7 Choose the best version of yourself 8 New novel by Claire Norton: the precious bonds between... 9 Live A Live: for enthusiasts 10 New novel by Olivier Bleys: behind closed doors on... 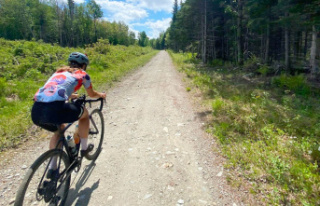 Let yourself be guided by the gravel paths