An election in the middle of winter: it has already happened, with Trudeau father

Minority governments are by definition fragile. 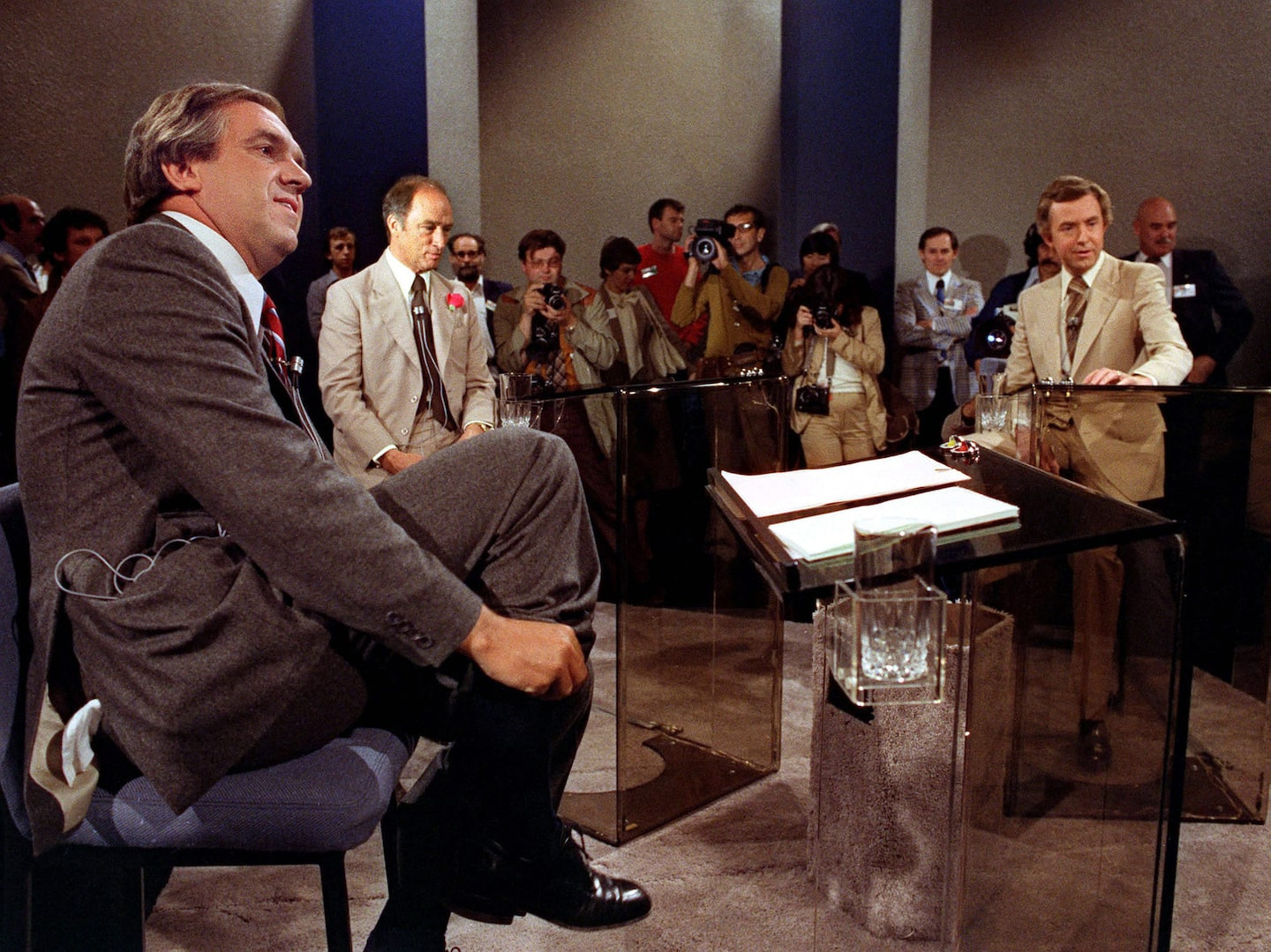 Minority governments are by definition fragile. Justin Trudeau, at the head of a minority government for 16 months now, will he be tempted to plunge Canada into an election this year? Would he do it in the middle of winter? This was the case in 1980, during a historic election which had also led to the political resurrection of his father, Pierre Trudeau.

The story begins on May 22, 1979 when Joe Clark's Conservatives won the election. Pierre Trudeau campaigned on the patriation of the Constitution. He obtained 40% of the vote, against 35% for the conservatives, but the blues had 136 deputies against 114 for the reds. Trudeau announces his retirement.

The person concerned is then struck by the comments of journalists on his career. Many note the lack of accomplishments. Trudeau is all the more shocked because he largely agrees. His dream of repatriating the Constitution failed.

The Clark government, however, governed with difficulty. The Iranian revolution caused an oil shock. The economy is bad. It was in this context that the Conservatives presented an austerity budget in December 1979.

Finance Minister John Crosbie decides to impose several new taxes. There is one on tobacco, one on alcohol and especially one of 18 cents per gallon on gasoline.

These measures will be unpopular, but the Conservatives are convinced that the Liberals, deprived of a leader, will not dare to provoke an election by allying with the NDP and rejecting the budget.

The blues can also count in principle on the vote of the Quebec creditists, six deputies who can give them a majority.

For incomprehensible reasons, however, Clark's troops did not woo them. In addition, some curators are absent. External Affairs Minister Flora MacDonald is in Paris. A deputy is confined to his hospital bed... and another extends his vacation in Tahiti!

Meanwhile, spirits are high in the Liberal Party. On December 12 the reds organized their traditional Christmas party on the hill. Pierre Trudeau makes a surprise appearance. They invite MPs to vote against the budget.

In the hours that followed, Trudeau's former political adviser, Jim Coutts, counted the forces present for the vote on December 13. He is convinced that the government can be defeated if all the Liberals are present and if Ed Broadbent's NDP also votes against the budget. Coutts convinces everyone.

When the time comes, there are even two hospitalized red elected officials, who have to swap their patient jackets to put on a jacket and tie and go vote. At 10:20 p.m., the result fell: 139 against and 133 in favor of the budget. Clark has no choice but to call an election.

If he returns, it is to repatriate the Constitution and defeat the Quebec nationalists. Except that he said nothing about it during the election campaign.

The Liberal leader attacks the Conservative budget and promises to intervene in the energy sector to protect Canada from the oil shock. He also assures that his government will do more to help the underprivileged. Trudeau is also betting on his best image and taking to the crowds while skating on the Rideau Canal.

On February 18, the PLC formed a majority government with 147 seats against 103 for the PC. The Liberals notably won 74 of the 75 seats in Quebec, but only two in Western Canada. Regardless, Trudeau is now in a strong position to win the referendum and repatriate the Constitution.

When there is a minority government, history teaches us that anything can happen.

1 Our treasures of the past: Hundreds of oysters in... 2 Pay people to live in the region? 3 NCAA National Football Championship: David vs. Goliath 4 PGA: Mackenzie Hughes loses feathers in Hawaii 5 NFL: from zeros to heroes at the door of the playoffs 6 50 years ago 'Dream On' launched Aerosmith's... 7 Cultural activities: what to do this weekend 8 TV guide: 50 shows for all tastes to watch this winter 9 Journalism in the spotlight in 5 titles 10 Responsible for the management at 9 years old 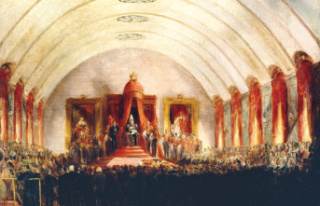 Our treasures of the past: Hundreds of oysters in...