Journalism in the spotlight in 5 titles

There are all kinds of ways to inform people. 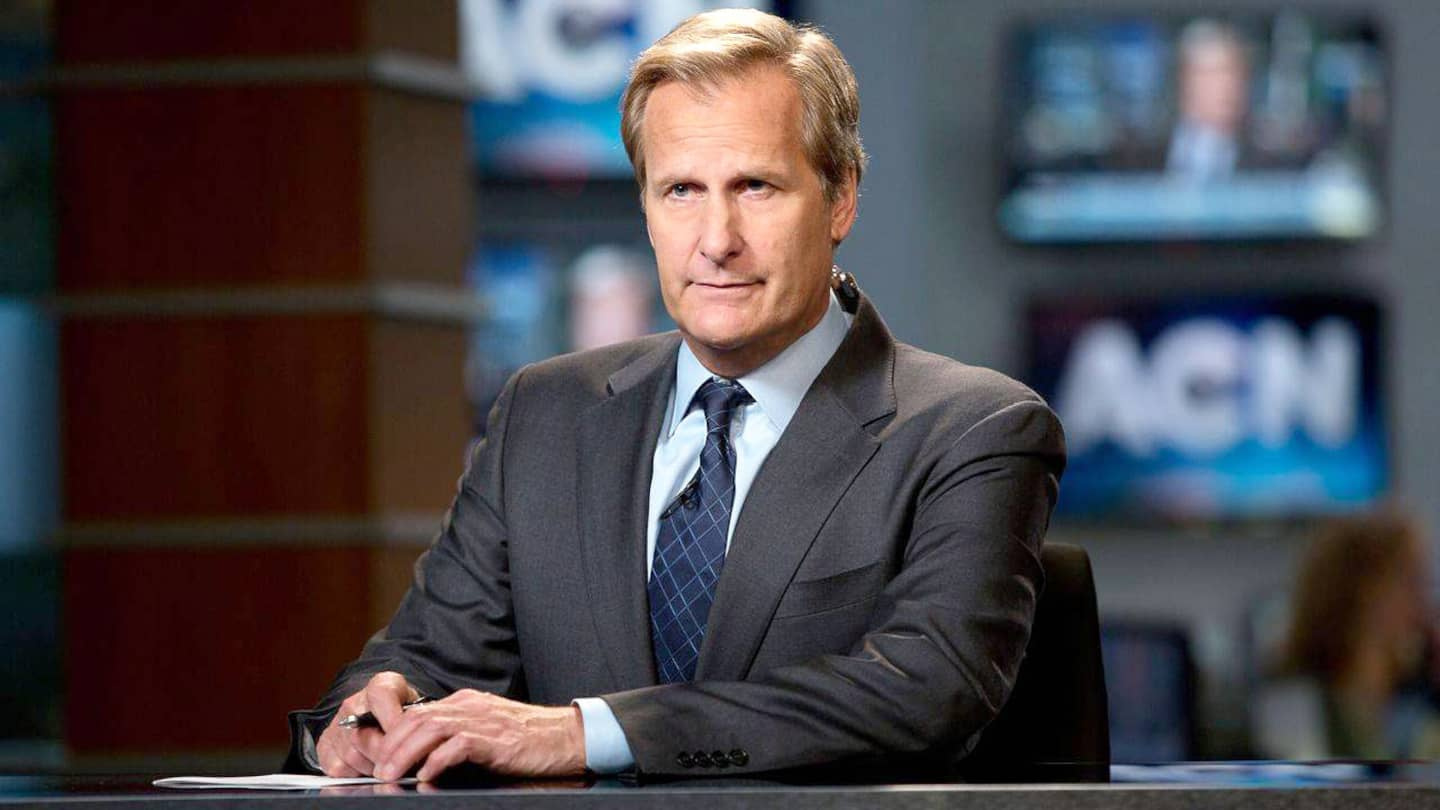 There are all kinds of ways to inform people. To inform people while entertaining them. And when fiction gets involved, it can create damn good stories... Selected by digital platforms, here are film and TV productions that put journalism in the spotlight.

Journalism prioritizing information and not spectacle: this is the drastic path that a TV presenter (played by Jeff Daniels) and the entire team of the American channel ACN are forced to take with the arrival of a new producer. (camped by Emily Mortimer).--- The declining ratings leave them no choice. Inspired by streaming news, creator Aaron Sorkin depicts his take on news media and TV news.

After the success of Little Secrets, Big Lies, the late Jean-Marc Vallée continued his momentum with a successful final series, this time focusing on a crime reporter who returns to her Missouri hometown to investigate the murder of two young girls. On site, present and past collide. Carried by Amy Adams in the lead role and Patricia Clarkson as her mother, this eight-episode production received eight Emmy nominations in 2019.

Winner of the Best Picture Oscar in 2016, this drama shines its spotlight on the Boston Globe investigation team which struck a blow by exposing acts of pedophilia committed by priests protected by the Catholic Church. On reporters who relayed necessary information to the population. Also awarded for the quality of its screenplay, this feature film telling a true story enjoys a solid cast including Mark Ruffalo, Michael Keaton and Rachel McAdams.

What rock fan wouldn't want the incredible chance to tour with a popular band? This is the golden opportunity offered to the young William Miller when the prestigious Rolling Stone magazine sends him to cover the Stillwater tour. Obviously, he will see all the colors. This dramatic comedy may fully assume its fictional elements, but that in no way alters the pleasure of leading, for two hours, a life to which few artists have access. The fantasy offered by this film by Cameron Crowe is strong.

Can a journalist really change anything? Correspondent Anna Matsuda strongly believes in it. As she smells the scent of corruption within the Japanese government, she wants at all costs that the truth be printed black and white... even if the danger still awaits her. After literature and cinema, TV is inspired by a case of influence peddling involving the former Japanese Prime Minister, Shinzo Abe, and his wife, dating back to 2017. The French subtitles of this breathtaking miniseries in six episodes should not extinguish any curiosity.

1 Responsible for the management at 9 years old 2 The thousand and one projects of Étienne Galloy 3 Voivod revives the Ultraman theme 4 The career of Lulu Hughes in five souvenir photos 5 Novels to watch over the next few months 6 Essay: to the rescue of a whale 7 Anne Frank as we have never read her 8 All regions of Quebec seen from the sky 9 Children's literature: ordinary sexism and feminism 10 Novels from here: in the paradise of forbidden love! 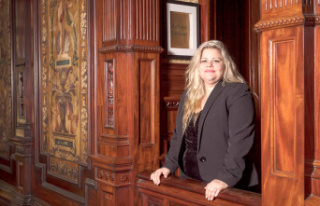 Responsible for the management at 9 years old