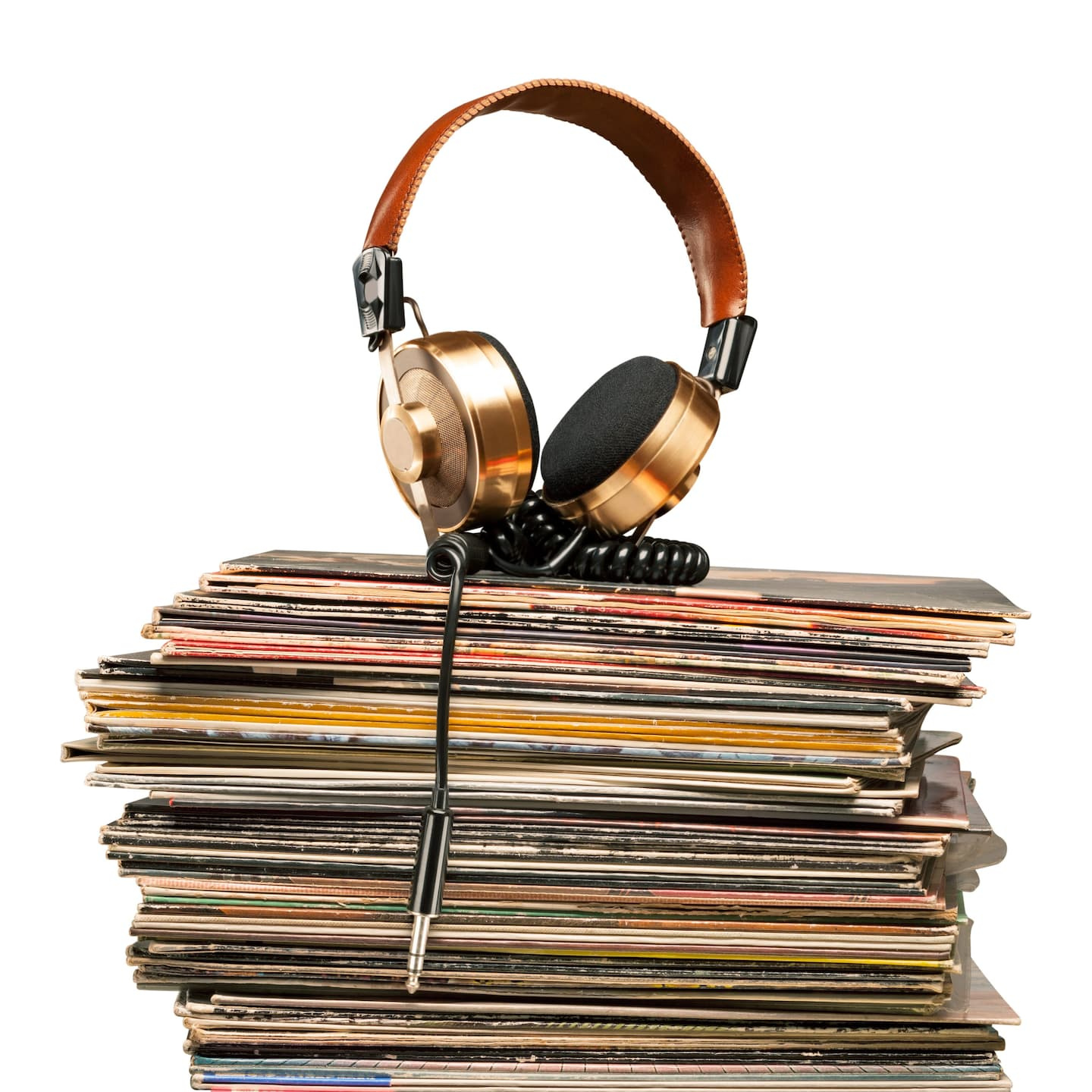 If you haven't had the chance to read this novel released in May 2021 yet, treat yourself! I read almost in one go this glaring topical story featuring an up-and-coming comedian whose goal is, of course, to break through, to be known and, above all, to be loved. The narrative is particularly attractive as the story is told from the point of view of Raph's former lover, the central character, and in the future, when she "can read the future". A future that is anything but rosy here. A delight to read, despite the pain, the references to mental illness and suicide, the excesses, the toxicity and the truths revealed about the world of humor, love and friendship.

Revisited by Voivod, the soundtrack of Ultraman makes you want to dive back into this universe and revisit this cult Japanese series popular at the end of the 1960s. It is possible, by searching on YouTube, to find several episodes, of which the whole first in the series. An episode that sheds light on the origins of the character of Hayata, a member of a military unit, who has the ability to transform and fight the monsters that attack Japan. You can also have fun watching the two seasons of an animated version of Ultraman on Netflix.

1 TV guide: 50 shows for all tastes to watch this winter 2 Journalism in the spotlight in 5 titles 3 Responsible for the management at 9 years old 4 The thousand and one projects of Étienne Galloy 5 Voivod revives the Ultraman theme 6 The career of Lulu Hughes in five souvenir photos 7 Novels to watch over the next few months 8 Essay: to the rescue of a whale 9 Anne Frank as we have never read her 10 All regions of Quebec seen from the sky 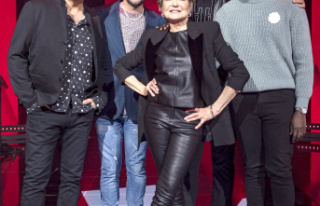 TV guide: 50 shows for all tastes to watch this winter