And if we were talking about the safety of elected officials?

Sometimes there are tragedies that happen so far away from us that we feel helpless and we conclude that we are not concerned. 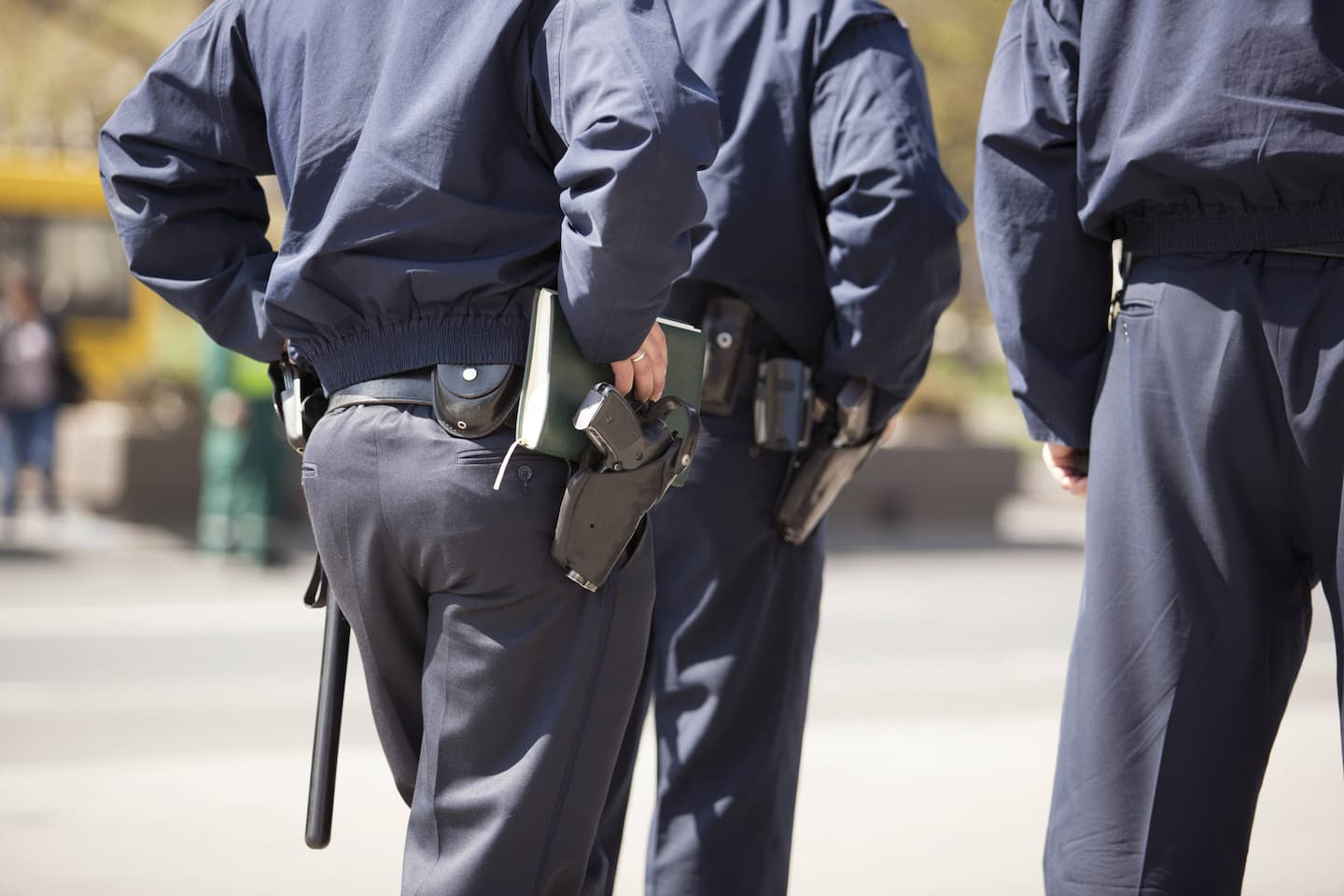 Sometimes there are tragedies that happen so far away from us that we feel helpless and we conclude that we are not concerned.

Tragic, you will say, and no doubt you will be tempted to add: these are the risks of the job.

Many political figures have fallen under the bullets of a crank.

The foiled attacks are countless.

It is reasonable to think that the ideological hardening, the hysterization caused by social networks, the inability to trace all potentially violent people, whether or not they have mental illness, all this will make the danger for personalities policies will not diminish.

Part of the danger lies in the inevitable fact that political rallies are announced in advance.

It is also increased tenfold by the fact that the politician in a democratic society wants to be considered close to his people, hence the crowds.

I return now to my starting point: in what, you will ask, the assassination of a man or a woman politician concerns me?

Let’s immediately settle an aspect that goes without saying: absolute protection does not exist.

The fact remains that, to varying degrees depending on the assessment of the danger, elected officials are very protected, slightly protected, or not protected at all. This protection is financed by public funds, therefore by you and by me.

In Quebec, ministers are escorted by a bodyguard. They travel in what is wrongly called a "limousine", which it would be more accurate to call a company car, since it is most often vehicles similar or identical to those of our bodies. from police.

It has been like this since the kidnapping and assassination of Pierre Laporte in 1970.

Even when the danger of death is close to zero, it can be reassuring – believe me, because I have experienced it – to be accompanied by a security professional, for example when your government is targeted by demonstrators of very bad mood.

The cost of this security is insignificant when you look at overall government spending.

But you know like me that this expense will always be too much for many people.

In the political world, there are few subjects as misunderstood and which arouse more epidermal reactions than that of the close guard of elected officials, apart from their pension system, which is also surrounded by myths and half-truths.

Popular sentiment complicates the serene debate on the security of elected officials.

However, this debate must take place.

It is in this sense that we are all concerned.

1 Let's not bury the PQ too quickly 2 How we became the bad guys 3 So tell us the truth! 4 Towards the worst semester of the Fund 5 Shinzo Abe: Legacy, Controversies and Challenges 6 Cine nostalgia: “Tron” celebrates (already?!)... 7 Russian snow crab weighs down our markets 8 Death sentence for man behind 9 The president of Sri Lanka on the run, his palace... 10 Four injured in stabbing at hospital in China 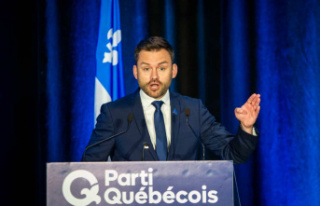 Let's not bury the PQ too quickly