Canadian Bianca Andreescu may be forced to spend another spell in the hospital after suffering in a loss to American Shelby Rogers on Tuesday at Stanford. 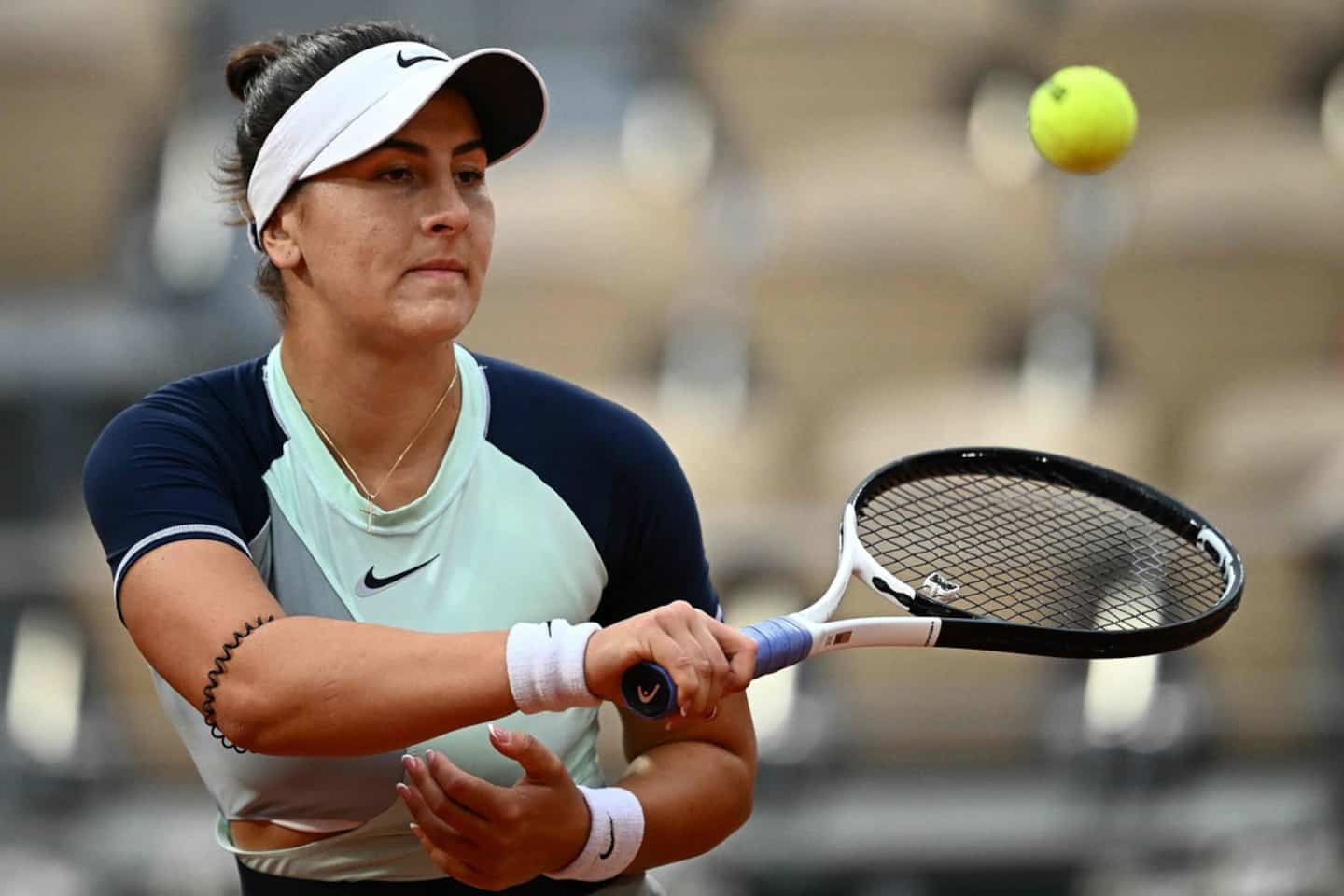 Canadian Bianca Andreescu may be forced to spend another spell in the hospital after suffering in a loss to American Shelby Rogers on Tuesday at Stanford.

• To read also: Washington tournament: Rebecca Marino has an appointment with Venus Williams

Andreescu went down in straight sets 6-4, 6-2 in the first round of this WTA500 Series tournament. She asked for help from a healer several times during the duel, and seemed unable to run at the end of the match.

Rogers, who sits No. 45 in the world, had a near-perfect game against a whittled opponent. She had four aces and no double faults, in addition to saving all the break points that lay in wait for her.

As for her, Andreescu suffered three service breaks in eight attempts. She was particularly affected by her difficulties when she put the ball in play, she who obtained only 46.7% of the points in a second serve situation.

After reaching the final of the Omnium Bad Homburg at the end of June, Andreescu experienced a second consecutive disappointment, after being eliminated from the Wimbledon tournament in the second round.

False start in doubles for Shapovalov

On the Washington side, the representative of the maple leaf Denis Shapovalov also saw his road stop in the first round, but in the men's doubles tournament.

The Ontarian and his partner, the American Denis Kudla, folded the backbone in two identical sets of 6-4 against the Indian Rohan Bopanna and the Dutchman Matwe Middelkoop.

Shapovalov and Kudla were outplayed in almost every way by their rivals, who won a whopping 74% of the points when they landed their first serve.

Moreover, Shapovalov and Bopanna know each other well, they who formed a duo for a few years.

This setback will allow the 22nd player in the world to devote all his energy to the singles tournament. He will cross swords with American J.J. Wolf, ranking 99th in the ATP rankings on Wednesday. 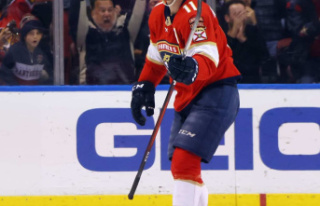