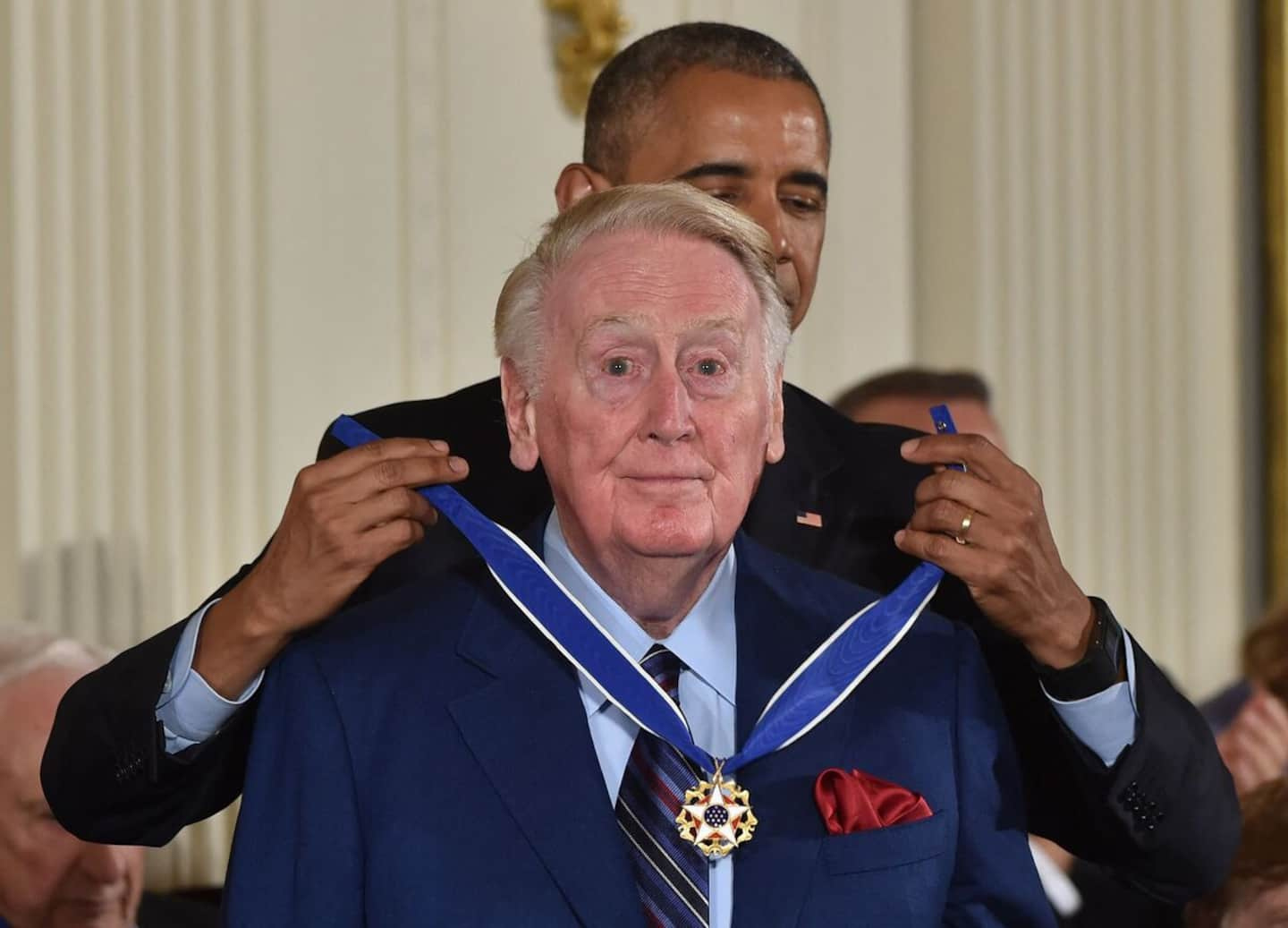 The Dodgers confirmed the sad news on Twitter. He was 94 years old.

Elected to the Baseball Hall of Fame in 1982, Scully was assigned to portray Dodgers games in 1950, while the team was still playing in Brooklyn.

"We have lost an icon," Dodgers president Stan Kasten said in the same statement. Vin Scully was one of the best voices in all of professional sports. He was a giant, not just as a commentator, but as a humanist.

“He loved people. He loved life. He loved baseball and the Dodgers. And he loved his family. His voice will remain etched in our memory forever.”

1 NHL: Andrew Mangiapane avoids arbitration 2 Masterful Gausman in Jays win 3 Rita Baga sets out to conquer the planet 4 Smart meters failing at an alarming rate 5 US and Europe can escape recession, says Fed official 6 Taxes: the end of the paper notice of assessment? 7 Hiring bonuses of $10,000 to recruit truckers 8 High voltage for a visit to Taiwan 9 Kansas upholds constitutional abortion rights guarantee 10 Pelosi visit: Taiwan “will not back down” in the... 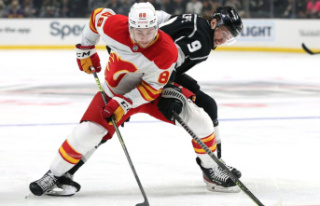