One poll per month until October 3: Quebecers will vote to choose their government on October 3. 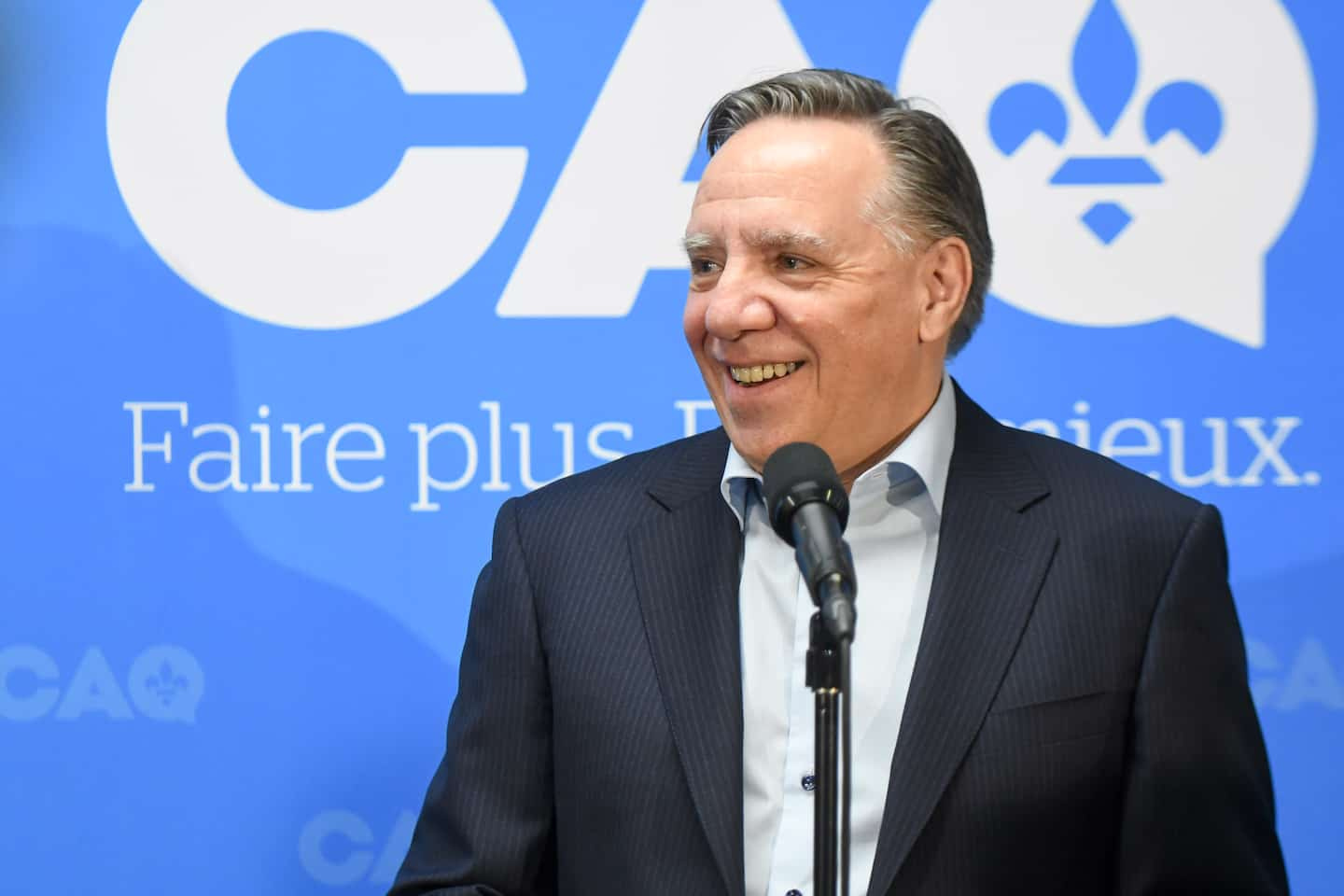 One poll per month until October 3: Quebecers will vote to choose their government on October 3. Two months before the elections, Le Journal, TVA and the QUB platform are publishing today and in the coming days a monthly survey that measures the mood of the electorate.

Two months before the elections, François Legault is sailing towards an easy victory. But the race for the second position is becoming clearer, while Éric Duhaime is leveling off and QS is showing growth potential, reveals a new Léger poll.

• Read also: Léger survey: How do you perceive party leaders in Quebec

• Read also: The Pope's visit will not change anything, Quebecers fear

“This is exactly the average score that the CAQ has obtained for 12 months. So his vote is consolidating “in view of the October 3 ballot, he observes.

In addition, 59% of respondents say they are satisfied with the Legault government, which constitutes an upward potential for the CAQ troops.

"Robert Bourassa always said that you have to monitor satisfaction because that's the future trend," recalls Mr. Léger.

For the opposition, the room for maneuver is limited, despite the upcoming election campaign: 62% of all voters already say that their choice is final.

Among Éric Duhaime's curators, support slipped from 15% to 13%.

The hindsight may seem limited, but Mr. Léger points out that the new Conservative leader quickly reached his maximum support.

“It is the party of a single debate, which is that of vaccination. It is also the party of a region, the region of Quebec. Other than that, they haven't been able to reach the rest of Quebec," he said.

Even in the Quebec region, the Conservative Party gave up a point rather than continuing its rise.

The concentration of the vote could however help the party to elect its first deputies under the conservative banner, in Beauce-Nord and Sud, as well as in Chauveau where Éric Duhaime is running.

For the liberals of Dominique Anglade, it has been dead calm at 18% for three months.

On the other hand, the Parti Québécois can be happy to win a point with each sounding, but always brings up the rear at 10%.

Nadeau-Dubois, an asset for QS

After experiencing a setback during the term, Québec solidaire is beginning to stand out in voting intentions among Francophones, with 16%.

“It is significantly higher than the Conservative Party and the Parti Québécois”, at 11% and 12%, says Jean-Marc Léger.

With a more "national" vote and significant support among young people (35%), QS has the ingredients in hand to conduct a good campaign, believes the pollster.

The young politician performs better than his party when voters are asked who they would like to have a beer with or discuss political issues.

"It's like the one we want to know more about in the election campaign," explains Mr. Léger.

Until then, three factors could reshuffle the cards for the five parties in the running: the rising cost of living, the election of the next Conservative leader in Ottawa and a new wave of the pandemic. 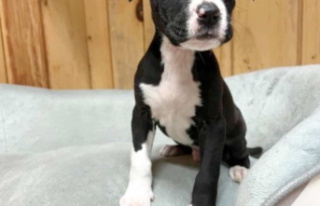 A society that protects animals, really?