Buy local: Costco has an appetite for local products

A senior executive of the American giant Costco is committed to working twice as hard to buy more Quebec products in the coming years. 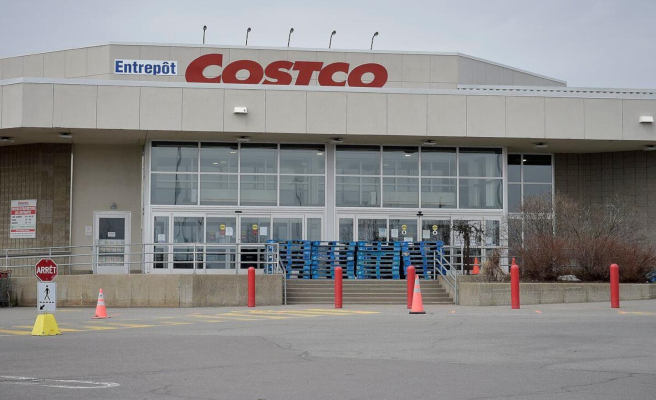 A senior executive of the American giant Costco is committed to working twice as hard to buy more Quebec products in the coming years.

"We don't have a percentage target, but I can tell you that if we have an opportunity to buy local versus from another country or another region, we will buy local", assured the Journal Marc-André Bally, senior vice-president of Costco Canada.

“It won't be settled tomorrow morning. On the other hand, where we can, when we can, we will really make an effort to buy local”, he underlined.

Up for two years

On the sidelines of the opening, its vice-president Marc-André Bally, who started at the bottom of the ladder as a part-time basket clerk before becoming one of the VPs, hammered home the importance local purchase.

“We have hundreds of Quebec suppliers. I can guarantee you that this is one of the places where we will put a lot of attention, ”he said.

Bakery, cheeses, charcuterie... the company has already said that it is betting on Quebec and on more and more fruits and vegetables from here for the past two years.

In July 2020, Le Journal told the story of Sylvain Pelletier, owner of Jardins d'Émilie, in Rougemont, who couldn't get over seeing New Zealand apples on the stalls of Costco in Saint-Bruno.

At the Journal, the v.-p. from Costco said he understood his reaction to seeing the apples that traveled 14,000 kilometers before arriving at our house.

“In the case of apples, obviously, if we are in Rougemont, or in that area, and we have a lot of apples, we wonder: “Why does Costco not buy our apples? I can easily understand the reaction, ”he reacted.

“We are making a lot of effort now to contact and communicate with these suppliers,” he continued.

Reached by Le Journal, Sylvain Pelletier, from Les Jardins d'Émilie orchard, confirmed that Costco had indeed contacted him after his public release.

" It's true. Costco contacted me, but the requested apple did not suit them,” he concluded.

Costco employs more than 300,000 people worldwide and has more than 117 million members. The multinational is present in the United States, Canada and countries such as Spain, Iceland, France and China.

1 After 4 years of CAQ: a “neutral” assessment in... 2 Grocery: the deals of the week 3 CAQ review: the slow mammoth of health 4 To fight against RONA, you have to hang on 5 The Blue Jays ruthlessly against the Tigers 6 CF Montreal: “We moved away from who we were” 7 “Tell me not that” by Okoumé: a rapid and incandescent... 8 “I am very happy with my fate” -Louis-Jean Cormier 9 Cultural activities: what to do this weekend 10 Tribute concert: a last goodbye to Karim Ouellet 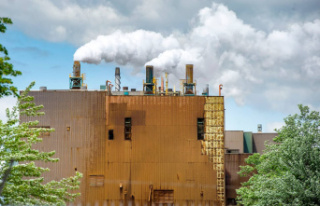 After 4 years of CAQ: a “neutral” assessment in...