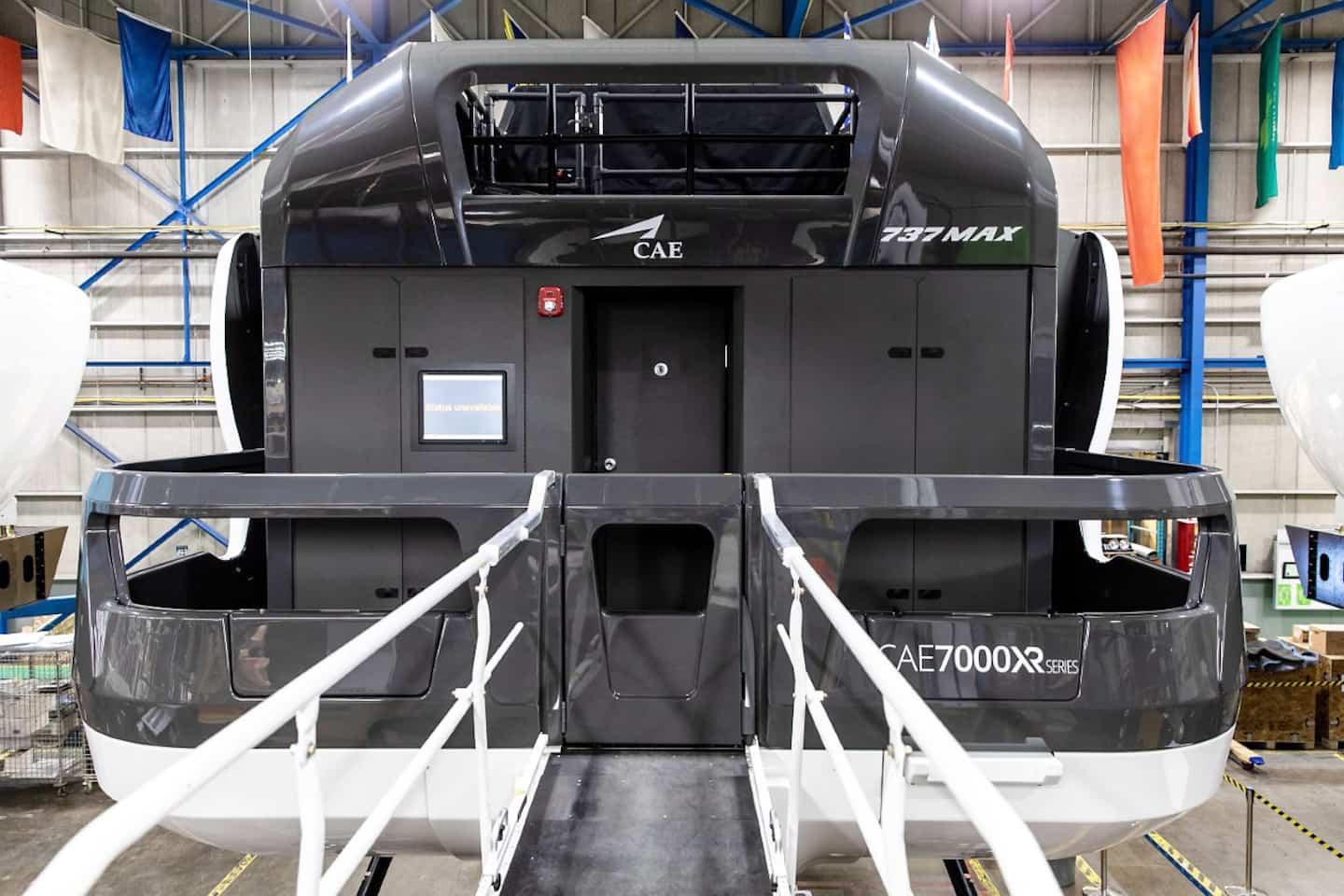 The announcement of this partnership was made on Tuesday while the two companies are at the Farnborough International Airshow in the United Kingdom.

Thus, CAE and Piper Aircraft want to “develop a supplemental type certificate (STC) conversion kit for Piper Archer® (PA-28-181) aircraft in service and market an electric variant of this aircraft”, explained the Quebec company in a press release.

Specifically, CAE plans to convert two-thirds of the Piper Archer trainer fleet and develop a training program for new pilots.

The two companies hope to develop a device that will reduce carbon emissions and noise levels at its flight schools around the world, while training future pilots in the use of electric planes.

“Piper Aircraft has been a long-time, trusted partner to our flight training operations, and we are very pleased to have them join us in this important step towards the future of sustainable aviation,” said Marc Parent. , President and Chief Executive Officer of CAE.

“The development of this technology is a first for CAE. As an engineering powerhouse and one of the largest operators of Piper Archer® aircraft, CAE is uniquely positioned to make electric flight a reality in our flight schools and beyond,” added Mr. Parent.

For his part, the president and CEO of Piper Aircraft, John Calcagno, estimates that with 28,000 aircraft in service worldwide, "the PA-28 is the ideal platform for flight training programs and commercial pilot training programs such as CAE's.

Note that the development of the electrical conversion kit is part of the Resilience Project under which CAE is investing $1 billion in innovation over five years in partnership with the Government of Canada and the Government of Quebec.

1 Russian spies in Ukraine and loss of key region: Zelensky... 2 Agreement in principle between Quebec and state engineers 3 COVID-19: the number of deaths is as high as in February 4 "MVP" of the American: a very long reign... 5 Heat in Europe generates ozone pollution, Copernicus... 6 Ukraine: 100 dollar bonus to denounce the collaborators... 7 Papal visit: the "popemobile" has arrived... 8 Former Project Montreal candidate claims to be victim... 9 Pedestrians surprised by aggressive birds in Old Montreal 10 Will the Lakers trio remain intact? 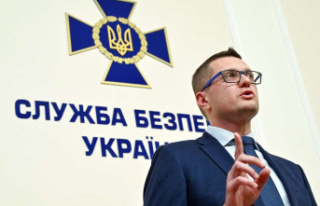 Russian spies in Ukraine and loss of key region: Zelensky...