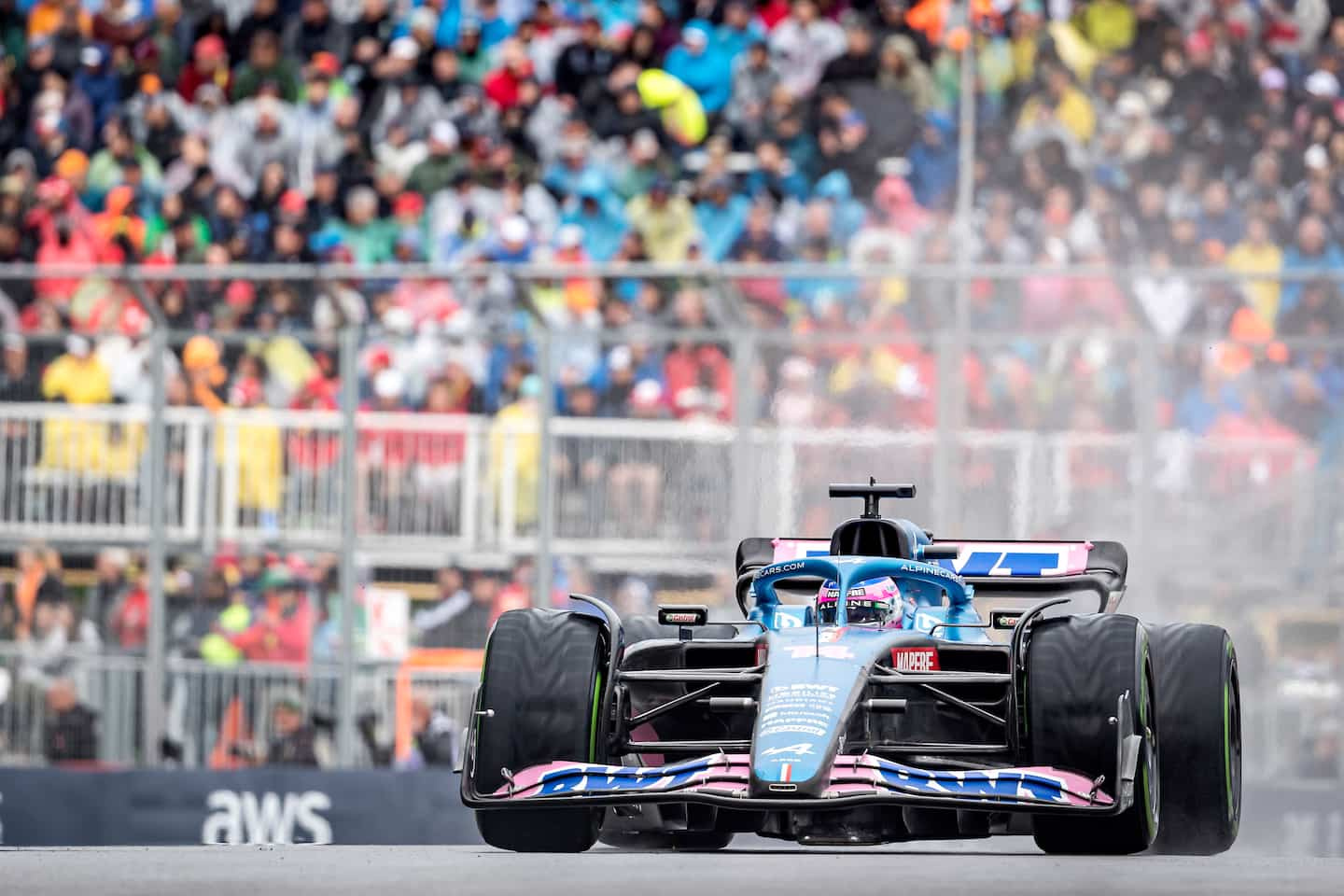 Fernando Alonso wrote a great story in qualifying. We had the impression of seeing the former world champion again at some point.

• To read also: Grand Prix of Canada: Lance Stroll distraught by his lack of rhythm

With an excellent lap in the final moments of Q3, the Alpine driver secured a place on the front row at the start.

A surprise result that sowed joy among the spectators. Not bad for a driver who turns 41 in July.

For Alonso, this is his best qualifying result since 2012. His last victory? It dates back to 2013 when he defended the colors of Ferrari.

“We took first place in the last free practice session. We had a good car with a wet track, said Alonso during the FIA ​​press briefing. The track was drier from the end of Q2, but we didn't affect our performance too much.

“Our car was faster today [Saturday]. We are competitive on weekends. »

Alonso is a fierce competitor. Even though he doesn't have a high-performance car like Max Verstappen's, he intends to nudge from the first corner. However, he keeps both feet on the ground.

“Realistically, I don't know what the possibilities are going to be for us tomorrow [Sunday]. We could fight for a top 5. We have a good position on the starting grid, but we also know our limits.

“When the Red Bulls and the Ferraris start the race at the back of the grid, they are able to finish ahead of us with a good gap. I believe the top 4 is cast in stone. It would be a win for us. »

Holder of the pole despite capricious weather, Max Verstappen will try to continue his domination by signing a fifth victory in his last six events.

We could still witness a great performance from him while the sun will be at the rendezvous.

“We should have some rhythm. We are aware that the Ferraris will be close to us. It should be an interesting race. »

Initially, there will be a clash of generations between Verstappen (24 years old) and Alonso (40 years old).

"I've wanted to be on the front line with him for a long time. It's positive. When I was younger I watched him perform in F1 as he won races and championships. Even though he is getting older, he is still capable of being fast. »

Meanwhile, his two closest pursuers in the championship, his teammate Sergio Pérez (13th) and Charles Leclerc (19th), will not be in his field of vision. He could take the opportunity to build a comfortable lead.

To allow him to get the best time in qualifying, the Red Bull team decided to be conservative. She resisted the temptation to take the rain tires off Verstappen for the final session.

"It was never a possibility," said the world champion. There was too much water in some places on the circuit. At others, the track was drier.

“We don’t like to take this type of risk during qualifying. »

For his part, Carlos Sainz Jr confirmed that the Ferrari has a good chance of being competitive during the event on the Gilles-Villeneuve circuit.

Whoever is looking for his first victory in F1 has obtained the third fastest time.

"I'm still satisfied," said the Spaniard. I would have liked to be on the front line. I would like to have a good start in order to put the pressure on. Everything can happen. »

1 Launched 50 years ago, the opus that gave birth to... 2 Here are 10 dads from our Quebec series 3 Vernon Subutex 1: Sex, drugs and rock'n'roll 4 Loud Lary Ajust has the last word at the Francos 5 A musical mass that is not flat at all 6 A tour that starts with a bang 7 Annie: from Broadway to Montreal 8 Here's why Amber Heard was sentenced more heavily... 9 Festival Québec Jazz: five concerts to see 10 'Buzz Lightyear': Peruvian cinema chain... 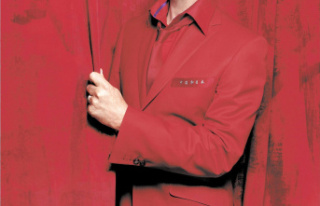 Launched 50 years ago, the opus that gave birth to...