Foreign Affairs Minister Mélanie Joly denies knowing that one of the department's top officials would attend a party hosted by the Russian Embassy last Friday in Ottawa. 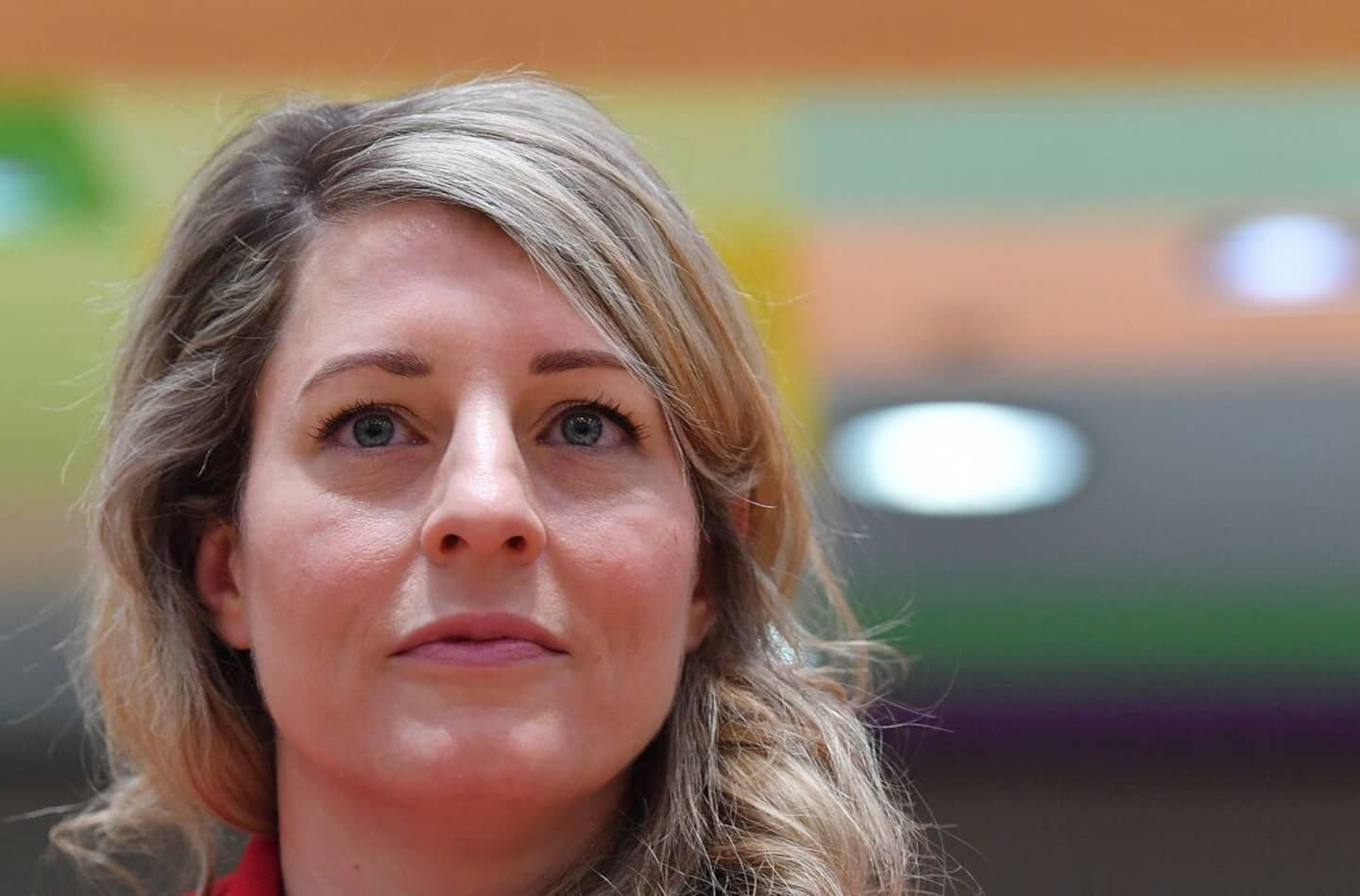 Foreign Affairs Minister Mélanie Joly denies knowing that one of the department's top officials would attend a party hosted by the Russian Embassy last Friday in Ottawa.

• To read also: What levity on the part of elected officials!

"No I did not know. I didn't know and that's why I'm angry [...]", said the minister on Tuesday. She added that the incident "shouldn't have happened" and promised it "wouldn't happen again".

The presence of Yasemin Heinbecker, deputy chief of protocol at Global Affairs Canada, at an annual Russian National Day reception has caused a stir in the capital and has been denounced by the Canadian-Ukrainian congress and opposition parties.

After revealing the misstep in its Monday edition, “Globe

One of the two sources quoted by the daily said that the Prime Minister's Office has asked Global Affairs and Minister Joly to apologize for this error. An apology was published shortly after the first text appeared on Sunday.

For nearly four months now, Canada and NATO allies have been trying to isolate Russia diplomatically and economically, hence the discomfort of sending an official representative to celebrate Russia's National Day.

The Russian Embassy in Ottawa is located on Charlotte Street, which was recently renamed “Free Ukraine Street” by the City of Ottawa.

“We are grateful that Mrs. Heinbecker graced our reception. We believe that diplomacy is an instrument of all times and that diplomatic protocol is an important element in maintaining bilateral communications,” Russian Embassy Deputy Head of Mission Vladimir Proskuryakov said in a statement.

1 A rise in COVID cases that “wants to settle” 2 132 confirmed cases of monkeypox in Quebec 3 Golf: the table is set for the Canada Cup 4 Road cycling: Hugo Houle on a protection mission 5 The new administration of “Broue” has sold more... 6 Interac transfers are growing in popularity 7 Kyiv recovers the bodies of Azovstal fighters in an... 8 UN urges Russia not to adopt Ukrainian children 9 Russia bans its territory from 49 Britons including... 10 Canada and Denmark end 'war' over Arctic... 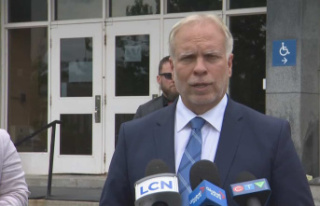 A rise in COVID cases that “wants to settle”