Canada and Denmark were preparing on Tuesday to finally put an end to their decades-long "war", fought with flags, whiskey and schnapps on a desert and uninhabited island in the Arctic. 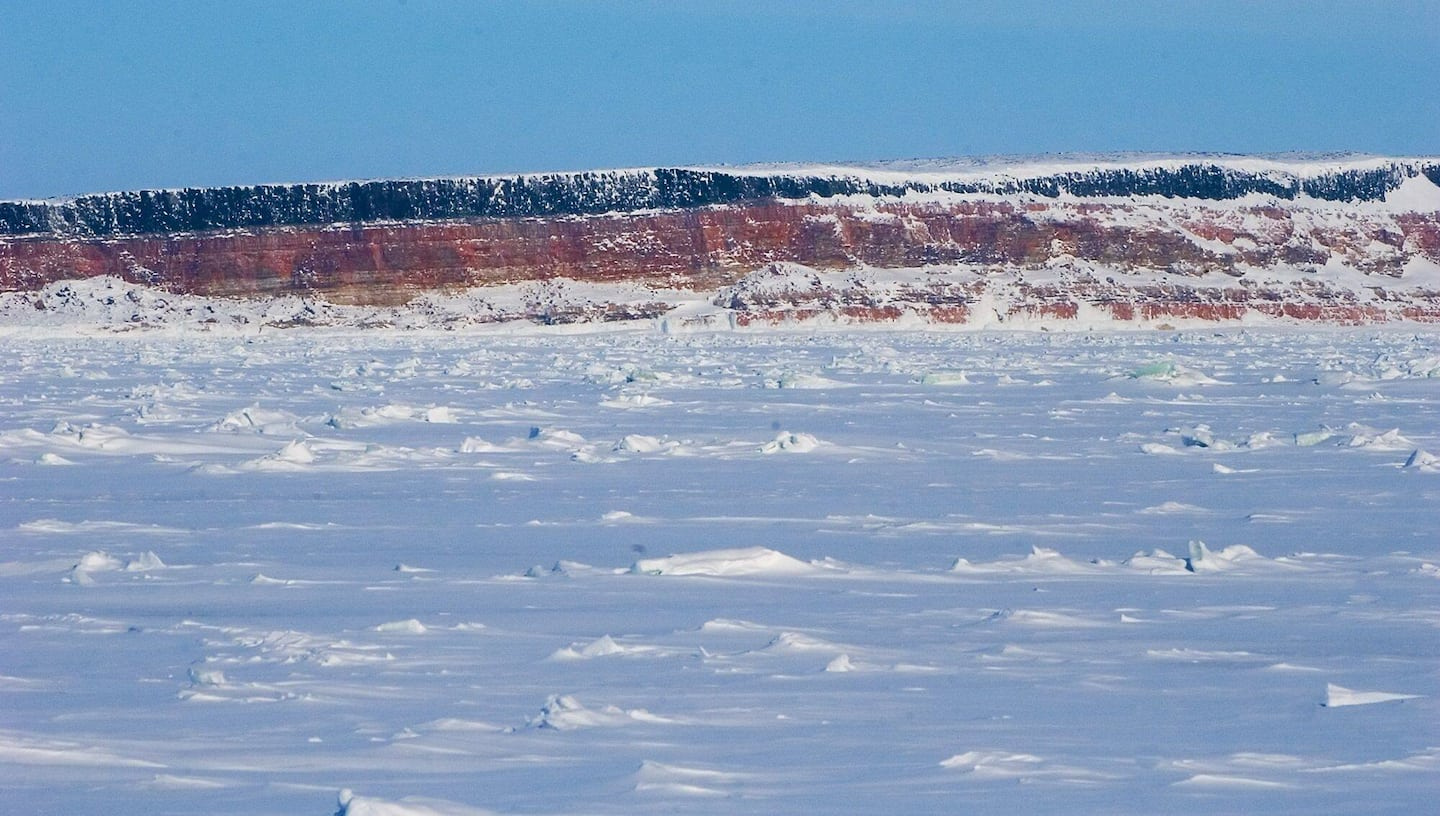 Canada and Denmark were preparing on Tuesday to finally put an end to their decades-long "war", fought with flags, whiskey and schnapps on a desert and uninhabited island in the Arctic.

The two countries are due to formally announce an agreement to share Hans Island, off northwest Greenland, to create Canada's first land border with Europe, at a signing ceremony in Ottawa at involving the Canadian Minister of Foreign Affairs and her Danish counterpart.

In a benign stalemate for 49 years, the conflict will therefore see the kidney-shaped island divided in two and the agreement between Ottawa and Copenhagen held up as a model for resolving territorial disputes around the world.

"The Arctic serves as a beacon of international cooperation, where the rule of law prevails," said Canadian Foreign Minister Mélanie Joly.

“As global security is threatened, it has never been more important for democracies like Canada and Denmark to work together, alongside Indigenous peoples, to resolve our differences in accordance with international law,” said she asserted.

Hans Island, with an area of ​​1.3 km2, is located between Ellesmere Island in northern Canada and Greenland, Danish territory. The dispute dates back to 1973 when a maritime boundary was drawn between the two countries.

Danes and Canadians have taken turns helicoptering to the island to claim the territory, leading to diplomatic protests, online campaigns, and even calls for Canada to boycott Danish pastries.

During these visits, each side planted a flag and left behind a bottle of whiskey or schnapps for the other side.

Covered in snow, the island is uninhabitable, but the effects of climate change are bringing ever more maritime traffic to the Arctic and opening it up to more exploitation of its resources, particularly fisheries.

According to Arctic expert Michael Byers, however, the island is “so extraordinarily remote that it is not profitable to consider any serious activity there”.

Postponing indefinitely any resolution to this unusual conflict has long represented a good opportunity for political backlash for each of the parties, especially ahead of elections.

“It was an entirely risk-free sovereignty dispute between two NATO allies around a tiny and unimportant island,” Michael Byers told AFP.

Denmark also worried that losing this battle over Hans Island would undermine its relationship with Greenland while Canada worried that a defeat would weaken its negotiating positions with the United States in a dispute this time around. more substantial, in the Beaufort Sea (northwestern Canada), reputed to be rich in hydrocarbons.

Canadian Prime Minister Justin Trudeau "hasn't made Arctic sovereignty part of his political identity", according to Michael Byers, which has helped "reduce the temperature", at least on the Canadian side.

"But more importantly, Russia invaded Ukraine, and that created the opportune moment to tell the world that the countries responsible were agreeing on their territorial disputes peacefully," he added.

1 Roland of Quebec: his victim no longer wants to be... 2 Big show of the National Day of Quebec in Montreal:... 3 Residential and commercial complex in Montreal: work... 4 Russia: opponent Alexei Navalny transferred to another... 5 New shortage in the United States: tampons 6 18 months in prison for a fraudster of elders 7 Université Laval: a tribute to Brian Mulroney 8 Bomb alert in Parliament: a senator complains to the... 9 Pilot projects: paramedics will be able to perform... 10 Brooks Koepka doesn't like the negative 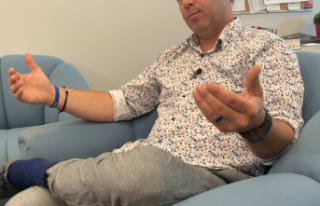 Roland of Quebec: his victim no longer wants to be...