The Ottawa Senators have listed forward Colin White on waivers in a bid to buy out his contract. 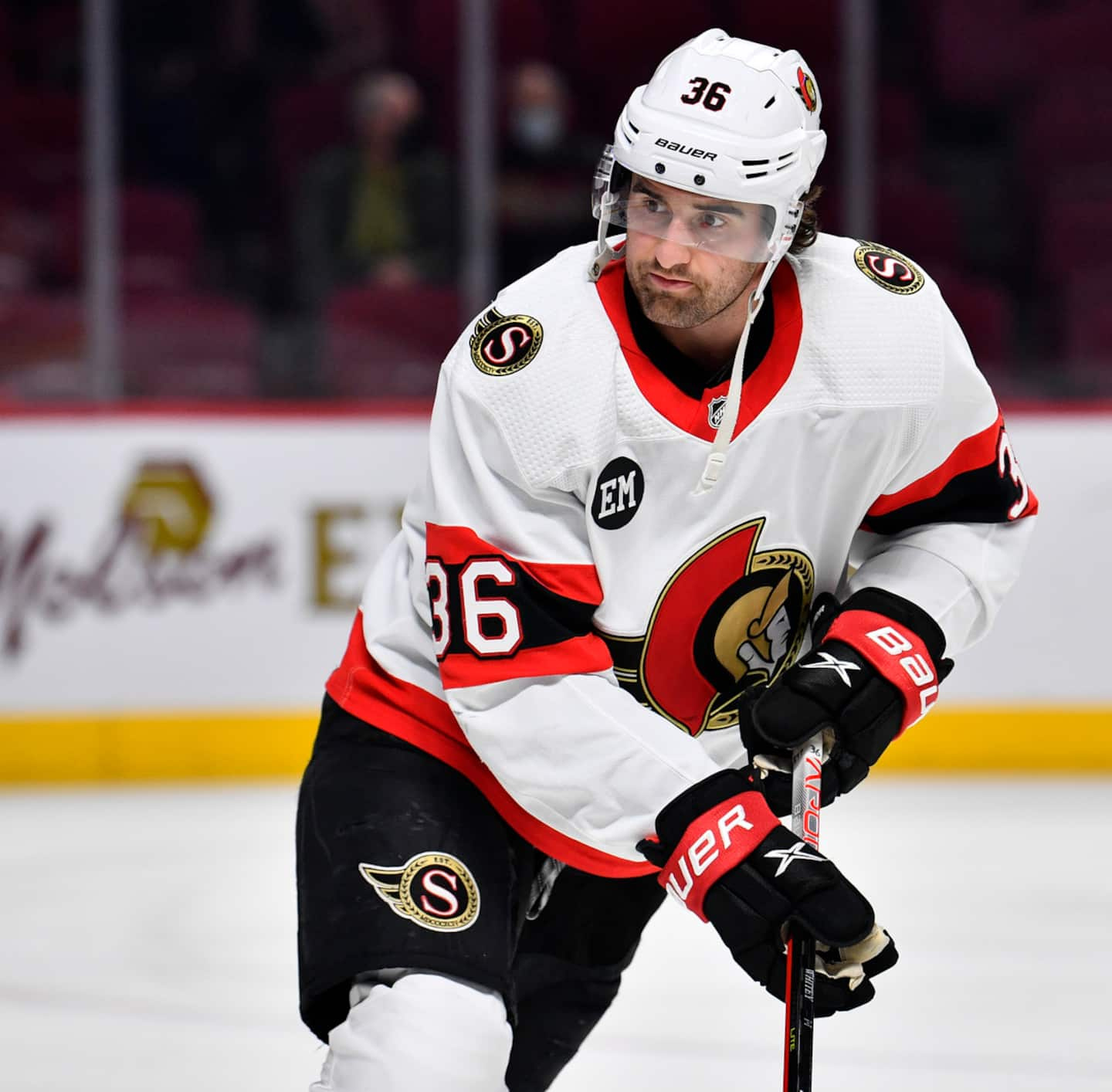 The Ottawa Senators have listed forward Colin White on waivers in a bid to buy out his contract.

This was learned by the Sportsnet network on Tuesday.

The deal should be bought out at a third of its value, due to the age of the skater. Three years remained on the six-year, $4.75 million a year contract that White signed in August 2019.

He signed this contract after amassing 41 points in 71 games during the 2018-2019 campaign. Since then, its production has continued to decline. The right-hander had three goals and seven assists for 10 points in 24 games last year.

According to several hockey experts, White could be a target of the Montreal Canadiens when he becomes an unrestricted free agent. Before accepting the position of general manager of CH, Kent Hughes was the agent of the American who had been selected in the first round (21st overall) by the "Sens" in the 2015 draft. 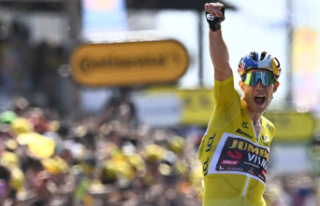