“For one night only”: four Quebec comedians on Prime Video

Comedians Rachid Badouri, Mariana Mazza, PA Méthot and Dominic Paquet each lead a comedy evening for the needs of the series "Pour un soir ONLY", the first collaboration for the French-speaking market between Just for Laughs TV and Prime Video. 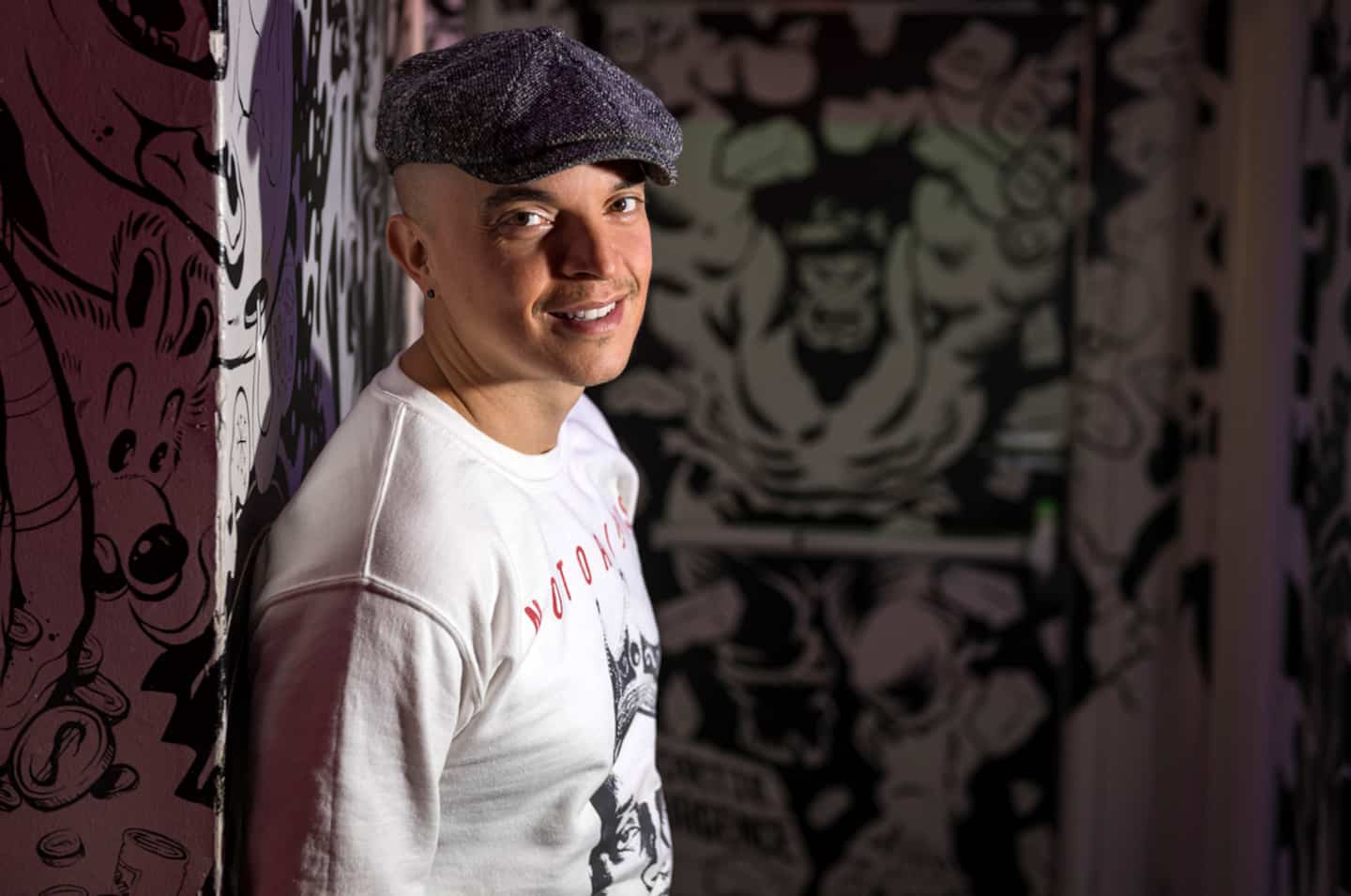 Comedians Rachid Badouri, Mariana Mazza, PA Méthot and Dominic Paquet each lead a comedy evening for the needs of the series "Pour un soir ONLY", the first collaboration for the French-speaking market between Just for Laughs TV and Prime Video.

It is PA Méthot who is the star of the first episode with several surprise guests. The performance was filmed at the Morrin Cultural Center in Old Quebec. For their evening, Dominic Paquet is on his side at the Coconut Bar in Trois-Rivières, Rachid Badouri is at the Science Center of the Old Port of Montreal and Mariana Mazza is in a ring at Foufounes Electriques, in Montreal.

The series will launch in the coming months on Prime Video, Amazon's platform. Prime Video also relies on “LOL: who will laugh the last?”, with Patrick Huard in animation and Attraction in production, to conquer Quebecers as well as French speakers across the country.

“After almost two years of the pandemic, we wanted to create something unique. With "For one night only", we wanted to revive this feeling of attending a live comedy show. Not only did the artists choose the comedians with whom to live their personalized evening, but they selected the place that best suited their style. The result is an eclectic comedy tour of the province of Quebec that is sure to captivate people,” Vice President of Francophone Content and Executive Producer Patrick Rozon said in a statement on Tuesday.

1 Recession fears bring down oil, euro and stock markets 2 Highland Park shooting: Gunman 'prepared for... 3 NATO includes Sweden and Finland in its line of defense... 4 NATO: Canada first to ratify the entry of Finland... 5 Tiger Woods explains his absence from the U.S. Open 6 Two key ministers quit Boris Johnson's government 7 A farmer will start with the CAQ in Iberville 8 Casey DeSmith lives in Pittsburgh 9 Other changes behind the Islanders bench 10 A defeat and a lost suitcase for Jaden Weekes 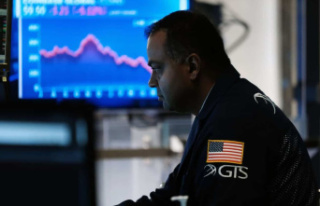