Michel Courtemanche has been away from all the stages for a quarter of a century, but the desire to make people laugh has never abandoned him. 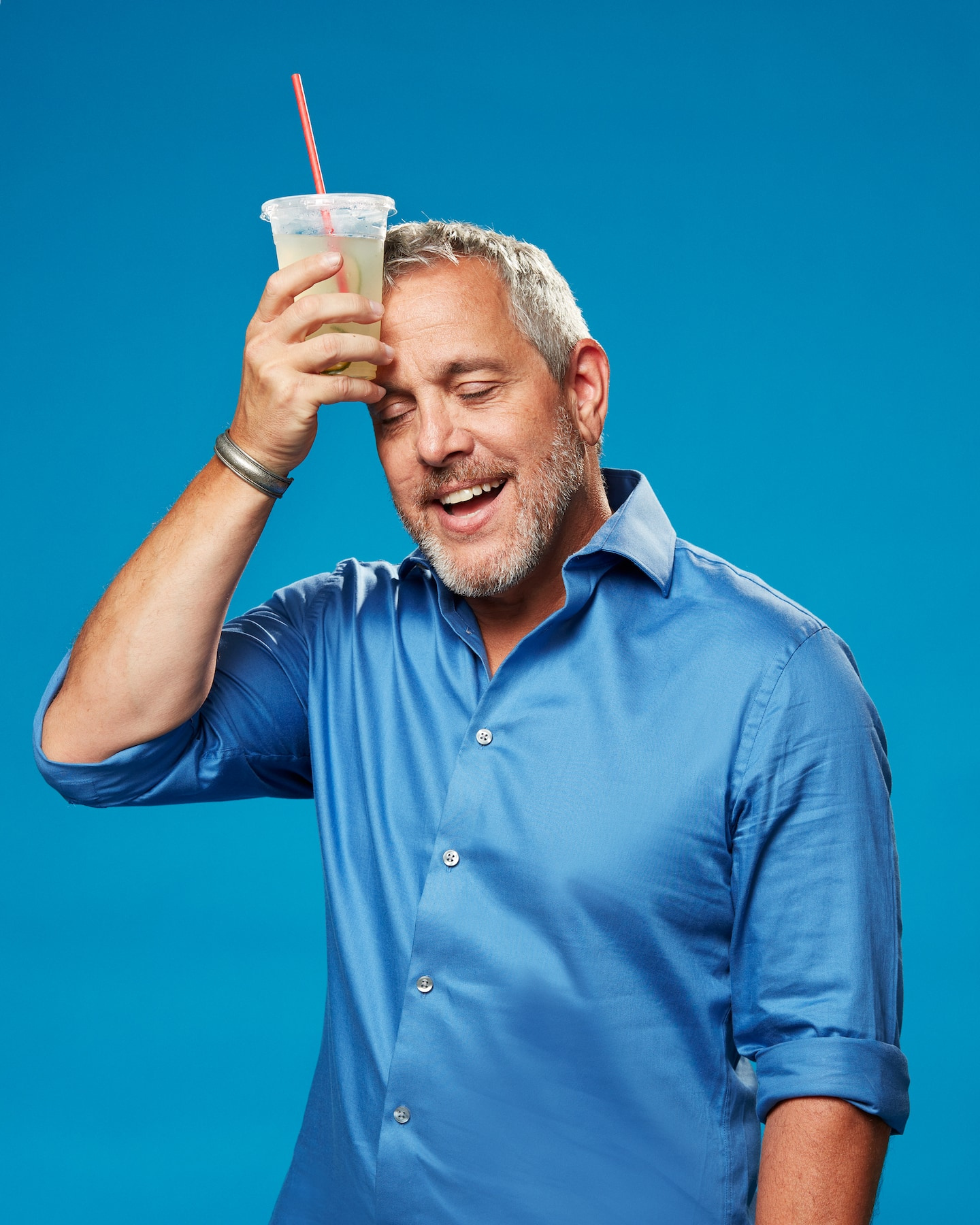 Michel Courtemanche has been away from all the stages for a quarter of a century, but the desire to make people laugh has never abandoned him. In the shadows, he never stopped distributing his gags to the winds, telling himself that his humor could do people good.

“The satisfaction of pulling someone out of their slump,” says the 57-year-old comedian when asked what his power to make the world laugh makes him feel.

"When I see someone's had a bad day or they're not in a super good mood, I like to get them out of there. I treat symptoms. It's not just the burst of laughter that gives me satisfaction, but the fact that it wakes the person up, that it makes them realize that we can move on, "reveals Michel Courtemanche, who will host, on August 12 , as part of the ComediHa! Fest-Québec, a first comedy gala in 30 years.

“Very often, I am told that my jokes have a beneficial effect. People in depression, drug addicts, alcoholics, people who have a bad life, people with mental illness, I had a lot of comments from people who listened to my shows to cheer themselves up.

Offstage, no humor? Not in the case of the one who made himself known thanks to his famous number of the drummer, in 1987. If you cross his path on a daily basis, the chances are great that he tries to push you a good one.

"I'm like a singer who always has the taste to sing", continues the one who believes that this ability to cheer up the world is innate in him and perhaps has a link with his position in the Courtemanche siblings.

"You have to believe it's in my nature. I am like the fourth in the family. In the psychological order, you have the first which represents the family, the second is the anarchist, the third is the dreamer and the fourth is the clown. I am the clown."

However, sometimes the clown was sad. In an interview, Michel Courtemanche quickly goes over his dark period, abundantly detailed in an autobiography published in 2018. For the record, remember that the comedian found refuge in drugs and alcohol – depression, suicidal thoughts and psychosis included –, before learning that he is bipolar.

A detox cure has solved his substance use problems and medicine is helping him to manage his bipolarity.

On the other hand, for the disproportionate stage fright which prevented him from going on stage, it seemed a waste of time. When he was invited to redo Le batteur au Grand rire de Québec, in 2016, at the Grand Théâtre de Québec, he almost canceled everything a few minutes before his performance, his stress was so intense. He had then sworn that he would never set foot on the boards again.

Six years later, he is ready to host a gala in which he will participate in four numbers. What happened in the meantime?

“The healing of my stage fright through hypnosis,” replies Michel Courtemanche.

“I went to a hypnotist to fix my problem because I couldn't do it on my own. Finally, he cured me of my stage fright 100%. Since that time, I no longer have an anxiety attack when I am about to start a shooting project or when a show is coming up. It's gone from my life. I can even tell you right now that I'm not nervous about the gala. I'm more excited than nervous."

As he had done when announcing his participation in ComediHa! Fest-Québec, Michel Courtemanche nevertheless repeated that he had no intention of building a show and going on tour. His projects behind the camera make him perfectly happy.

On the other hand, he will no longer systematically say no to all the proposals he receives, stage, TV or cinema.

“If friends call me, why not? Starting a tour again would not be a good idea. I no longer have the physical form that I had, but sporadic stuff like small roles in a film or a series, yes.

In a province that prides itself on being a hotbed of comedians and where you can learn to make people laugh at school, no one has yet followed in the footsteps of Michel Courtemanche.

When he left the scene in 1997, the rubber-faced comedian thought he had put in place the winning conditions to ensure his succession in the niche of visual humor.

“It was an interesting opportunity. With visual humour, you can travel all over the world”, points out Michel Courtemanche.

We have to admit that no one has taken it. Much to his dismay.

“I think the craze for making visual humor has been lost in Quebec, unlike other countries like France or Tunisia. There was no relief at all. The genre may have a bad reputation because it's mime. Otherwise, I don't know how to explain it. It's just a shame because the market was open. I had cleared the whole trail and everything. If anyone wants to go, go. In no other discipline has the same phenomenon been observed.

On the other side of the ocean, it's the opposite. A few little Michel Courtemanches have emerged.

Very open to the idea of ​​sharing his knowledge, the Quebec comedian recalls having given master classes to clowns around the world on behalf of Cirque du Soleil, having collaborated in the writing of numbers for the Frenchman Patrick Cottet- Monk and the Belgian Virginie Hocq.

In Tunisia, it is the big fashion, he noted during a teaching visit. “I had 42 students there over three days and they were eating it. »

In Quebec, Michel Courtemanche says, however, that he refused an offer to teach his art at the National School of Humor because the course was compulsory rather than optional.

“There are people who are much less empowered to do this than others. I couldn't see myself noting them down on I don't know how many and determining who passes and who doesn't. It's cruel," says the one who has also just been approached by the Montreal Circus School to "develop the clown component."

By the band, Michel Courtemanche could nevertheless hatch talents in Quebec since the actor and director Daniel Brière is currently working on the design of a show based on his repertoire of visual humor numbers.

“The show is called Tom and tells a story whose details I cannot reveal, but it will lead us to recruit visual comedians, people who will be able to reproduce my acts on stage.”

Where to find them when there are none? This is the question Michel Courtemanche is asking himself on the eve of the auditions. “If people want to sign up, now is the time,” he says.

Who knows, rare pearls may turn out?

1 Just for teens: “A big party for young people” 2 10 songs of July to discover 3 New EP: An Existential Pandemic for Matthew Barber 4 Normalizing and embracing diversity on TV 5 Your dog in the car: tips for taking great walks 6 New trilogy by Camilla Läckberg and Henrik Fexeus:... 7 A dose of rage: becoming an FBI informant 8 Why do we need a vacation? 9 Stéphane Bourguignon: his most beautiful literary... 10 In reading mode: friendly reading 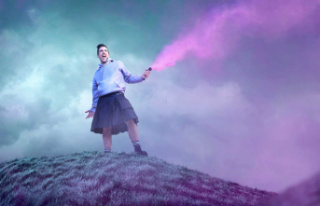 Just for teens: “A big party for young people”