It was Independence Day in the United States and there were fireworks at Dignity Health Sports Park in Carson, where the Los Angeles Galaxy beat CF Montreal 4-0 yesterday. 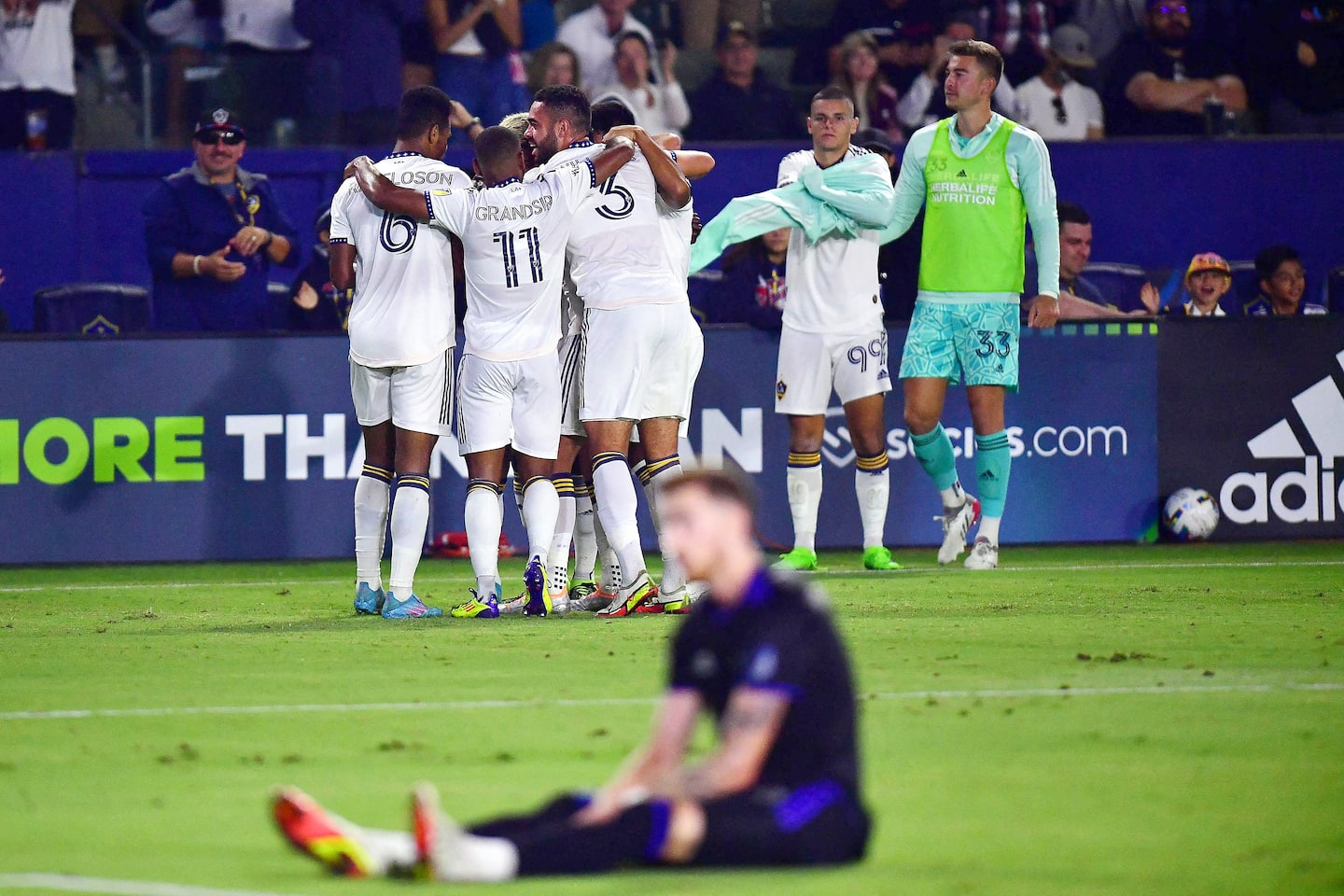 It was Independence Day in the United States and there were fireworks at Dignity Health Sports Park in Carson, where the Los Angeles Galaxy beat CF Montreal 4-0 yesterday.

The Montrealers had a game worthy of a young team that is capable of the best and the worst.

They were trailing 2-0 when they returned to the field to start the second half and they started that one well, but a nice push from Julian Araujo, who mocked Jojea Kwizera on the left flank , allowed him to cross for Rayan Raveloson, who scored his third goal on the hour mark. Raveloson completed his double in the 79th.

After surprising with a 2-1 victory in Seattle last week, the Bleu-blanc-noir came back to earth in this meeting where nothing worked.

The team returns from its trip to the West with three points out of a possible six, which is still positive. They are third in the Eastern Conference with 29 points, one less than the Philadelphia Union and three behind the New York Red Bulls, who have played one more game.

CF Montreal will have to get back on track quickly since after a six-hour flight home, it will already have to prepare for its next duel against Kansas City on Saturday at Saputo Stadium.

Los Angeles was going through a difficult period before this meeting with only one victory in six games (1-3-2).

However, the Galaxy quickly set the tone and opened the scoring in the 8th minute when Chicharito beat Sebastian Breza with a shot between the legs.

Moreover, the Montreal defense had a lot of trouble containing the Mexican.

Still, the response from the visitors was good and they created some interesting chances.

Before retreating to the locker room on a 1-0 loss, Joel Waterman was found guilty of a handball on the box line, a sequence that official Tim Ford went to review to award a penalty shot.

Dejan Joveljic beat Breza with a shot to his left as the Quebecer dived to the right even though Romell Quioto seemed to indicate several times to go to his left. The goalkeeper did not stop a shot on target from the locals.

Wilfried Nancy proposed a rather unusual formation by placing Lassi Lappalainen as the right piston when he usually plays on the left. It was still well animated. In his place, Nancy established Kwizera, who we had never seen in this position and who did not have it easy.

As Djordje Mihailovic is still on the sidelines, it was the young Ismaël Koné who had the task of developing the game in midfield. Not easy for the 20-year-old Montrealer, who was running around everywhere.

As for Joaquin Torres, he proved again that he had to do less, which would allow him to work better.

Several players had a difficult night against a tough Galaxy, including defensive midfielders Samuel Piette and Victor Wanyama, as well as Waterman, which is pretty rare for him lately.

1 Montreal: a 12-year-old teenager is missing in the... 2 Up to 25 millimeters of rain over southern Quebec 3 Russia accuses Ukraine of torturing prisoners of war 4 World natural gas consumption severely affected by... 5 Ukraine: a former FSB head of the government of the... 6 [PHOTOS] Four injured in collision in Laval 7 The crass opportunism of Québec solidaire 8 Rather, the CRTC should apologize 9 The guardians of culture are afraid 10 Bernier, Poilievre and the compatriots of the convoy 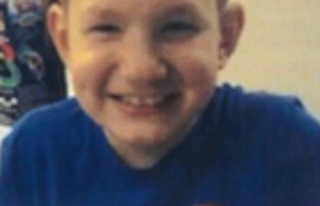 Montreal: a 12-year-old teenager is missing in the...